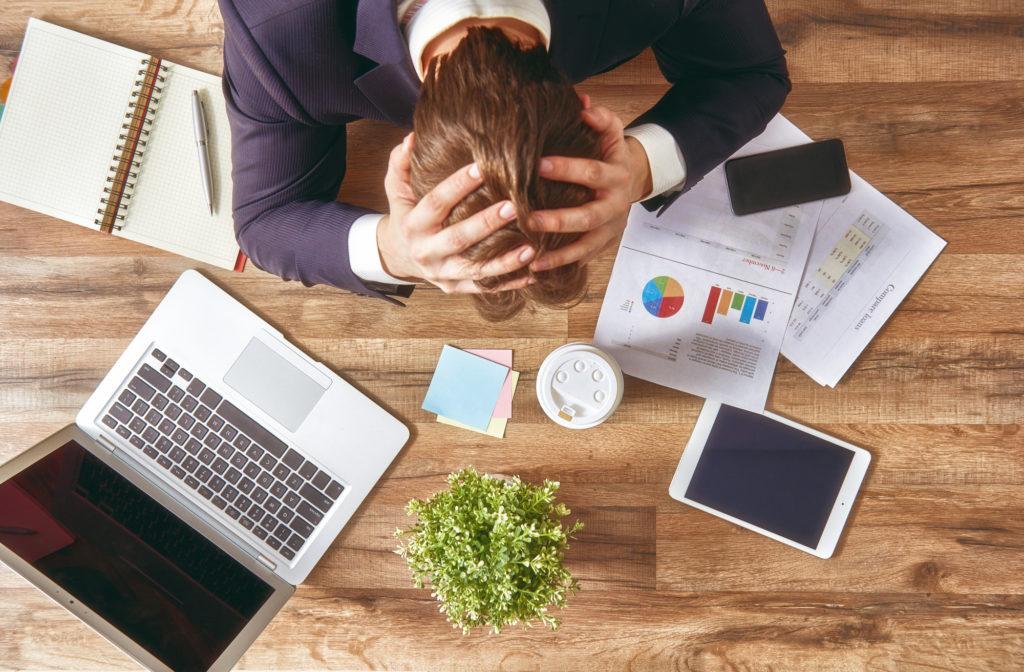 Let’s be honest: We all mess up sometimes as no one is infallible.

Most of us are aware that failure is part of life and, to a certain extent, we know that it indeed helps us grow.

But still, no one likes to fail. We dread it, fear it, and when it happens, we dwell on it. We let it rule our emotions, and at times we let it determine our way forward.

Some of us even go out of our way to avoid failure due to all the shame and pain associated with it.

Why is it doubly difficult to forget, forgive yourself and move along? And how can you stop failure or fear of failure from derailing you?

Accepting Failure is Part of Overcoming it

So it’s happened. You’ve overcome the initial shock, you’ve cried, and you’ve had one massive pity party. It’s now time to move on.

You need to accept it. Failure is okay, trust me. Just let it go and learn from it.

Don’t let yourself be defined by your past fails. They helped you get to where you are right now. The worst thing that possibly could have happened has happened.

Not you’ve got to deal with it. You should somehow consider yourself lucky to have experienced it as you’ve certainly learned some big lessons. You’re certainly much wiser than you were one year ago. And above all, you have survived.

Part of moving on is realizing that you aren’t going to leave an unexplained mess behind. You need to move along with integrity, so figure out how to tidy up your mess, craft a plan and start putting it into action today.

Remember, the Setback You Had Doesn’t Make You a Failure

When you’ve suffered a setback, it’s quite easy to assume that you’ll always fail in this part of your life. In fact, it’s easy to begin thinking that you’re actually a failure.

Don’t fall for this damaging and sometimes attractive self-fulfilling prophecy.

Seeing a setback as something temporary rather than permanent is essential to having an optimistic outlook and moving forward in life.

Be Positive and Learn From Failure

See failure more as precious feedback and something that can improve you rather than just a huge setback and blow.

The easiest and most effective way to learn from your setback is to ask yourself better questions (rather than the usual ones that send you into a negative downward spiral).

Take your time with the questions above and be brutally honest with yourself when answering them. You don’t need to rush, and although some answers may be instant, others can take one hour, day or week to materialize.

The key here is to begin looking at the situation from a positive point of view and to be optimistic about things rather than getting stuck in negativity, denial or apathy.

Edit out any habits or relationships that don’t serve you anymore.

Do you really have to check Facebook updates on a business that’s thriving without you? Do you feel better checking someone else’s photo albums online wondering how they’re having such a ball? If not, find other ways to feel better about yourself.

Come on, it’s quite obvious such things waste your time and sabotage you. Unsubscribe from irrelevant mailing lists, call friends on Facebook and chuck anyone who’s dropped out of your radar since you messed up.

Believe it or not, the people who matter in your life will always stand out and shine like stars.

One of the perks of failing is that you have the opportunity to start afresh. Yes, you might have a mountain of debt to deal with or a new job to look for but this is your chance to re-assess what you really want in your life.

Get a piece of paper and write down the following: “For sure what do I know?” You’ll be amazed at just how much you know. Begin to be absolutely clear on the kind of person you want to be, what you need to do, as well as what you want to achieve.

Keep this list where you will see it often. Then keep expanding it until you really understand what you know, as well as where you’re going.

Although failure can be tough, it’s also a moment when people tend to look for clues as success leaves clues. Yes, success comes from failure.

Search, and you’ll find. Search for somebody whose success you want to replicate in whatever field you want to reach your goal. Then search for clues.

What did that person do? How long did they have to wait? How often did they fail?

Defeat and pain are the feelings we immediately experience after failing at work or whatever we’re doing. But with determination, persistence, and patience, you can mould your failure into success.

Have you experienced failure recently? If so, you aren’t alone. Perhaps browsing through our blog for some inspiring articles can help you with ideas on overcoming failure. 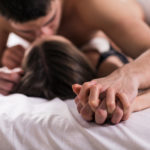 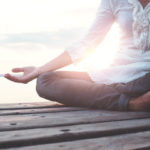