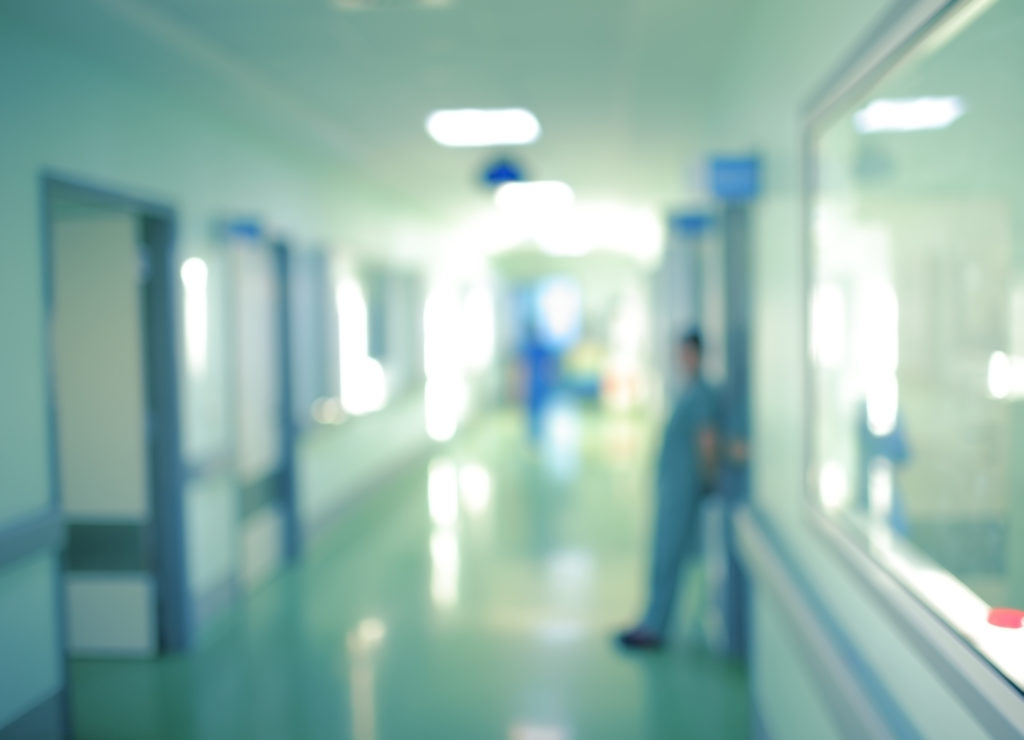 Have you ever had to go to the emergency room? Probably. For every 100 people, 43.3 take a trip to the ER at one time or another.

Maybe you’re there because you whacked some weeds too vigorously or you were trying to show off on a trampoline. Waiting for your turn to see the doctor, you stop and take a look around.

Some people are there with extreme, life-threatening emergencies. But some people…look a little odd.

Is that guy’s leg stuck in a PVC pipe? Did that kid really super glue all that stuff to her face?

There are some crazy stories that come out of the ER and doctors and nurses have seen it all. Here are seven crazy true stories that will blow your mind!

Just because some plastic surgery is performed in an out-patient setting doesn’t mean that it’s not a medical procedure. You should always choose your doctors carefully and consider what the toll will be on your body.

Having said that, going to a random house to get butt injections is a bad idea. One Rhode Island patient learned this the hard way.

In 2009, a woman turned up at an ER with some sort of silicone-based bathroom caulk in both buttocks. They tried to do what they could but her backside ended up looking busted.

She fled the hospital against doctor’s orders but her whereabouts didn’t remain a mystery for long. She turned up on the Tyra Banks show!

Diabetics have to carefully monitor their blood sugar levels at all times. Watching what you eat is important as many foods can affect your blood sugar.

An overweight and diabetic patient came into the ER. While in the hospital, they couldn’t get her blood sugar to stabilize.

They gave her insulin. They monitored her diet. It wasn’t until they changed her hospital gown that they discovered the issue.

Chicken wings, fried rice, and other forbidden treats fell out. Her son had been sneaking bad foods and she was hiding them in her skin folds.

3. Flirting with a Fracture

Playing sports comes with some risk – including a bruised ego. During high school football season, a young player came in with a broken tibia.

It was painful, so he got the good stuff – painkillers, that is. When a young nurse walked in, he saw his chance.

While his dad laughed uncontrollably and his mom died of shame, the kid proceeded to flirt with his nurse. He even offered to rent a Redbox movie and cuddle on the couch after his parents fell asleep!

4. An Offer You Can’t Refuse

This is one of the best crazy ER stories. A “wise guy” type rolled into the ER with an infected toe.

He explained to the nurse that another made man shot it off and he tried to doctor it himself. While she was tending to him, he noticed she had a wedding ring.

He then asked, “Does your husband have life insurance? I can work something out…”

If you heard that, you’d be tempted to laugh, but we all saw that scene in Goodfellas with Joe Pesci…

People with hospital jobs have seen tons of things stuck where the sun don’t shine. Whatever you can imagine, they’ve seen it – down there.

A man and his wife came into the ER one night. The man complained that he had put a candle you know where and couldn’t get it back out.

Sure enough, there was a candle, about 3-4 inches around, in a container and everything. Although he was embarrassed, they managed to get it out.

Remember: they make stuff like this that’s safe to use down there if that’s what you’re into. Just shop online if the shame is too great!

Here’s another tale of sex and butt pain but in a different way.

A couple came into the ER. The man had a gigantic gash on his butt cheek, around five inches wide and six inches deep.

You know how they say truth is crazier than fiction? This is one of those crazy stories that fits that saying.

They were having a great time in bed, him on top. They rolled to switch positions and fell out of bed.

What was waiting for him on the floor? A ceramic pig with a very sharp ear. OUCH!

Not all crazy true stories are gross or weird. Sometimes they can be surprising and even miraculous.

One young patient seemed to be a lost cause. He ended up in a mental facility because of his strange behavior.

He was consumed with making figurines out of everything he could get his hands on – soap, paper, etc. He felt the need to smear soap on windows and mirrors.

He also refused to wear clothes and swore the walls were moving. Finally, they were able to get him to wear clothing. Because he was finally dressed, he was allowed into the common room.

There, he found a piano. He sat on the bench, laid his hands on the keys, and music began to pour forth.

In the hours he spent playing the instrument, he seemingly had a breakthrough. Weeks later, he was able to be discharged to another less restrictive facility.

You never know what will be the key to a cure!

With some hospitals seeing almost 218,000 ER visits in a year, you know more crazy stories are going to crop up. Hearing some of them makes you want to stick to home remedies and avoid the doctor altogether!

No matter what, if you have an emergency, go to the ER. They’ve seen it all so if you think you’re a good candidate for this list, don’t be shy, suck it up, and tell the nurse where it hurts.

Want to read more crazy true stories? Want to hear more nursing stories? We’ve got them all. Check out our health and wellness articles for more interesting articles! 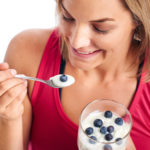