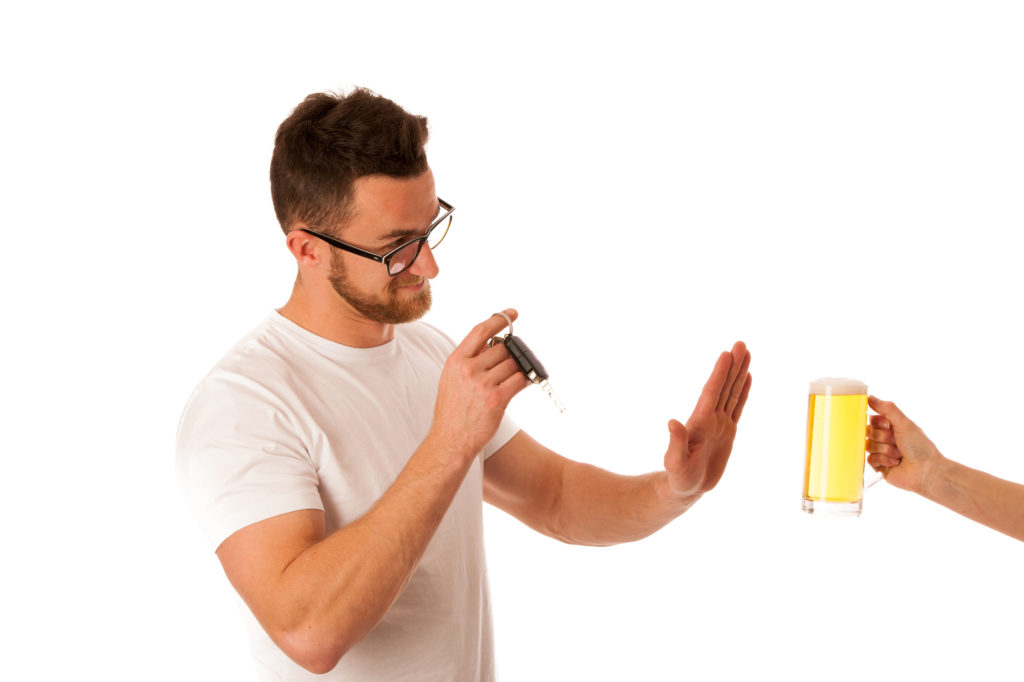 Millions of Americans find themselves under the control of vices like alcohol. In fact, 1 in every 12 adults are abuse alcohol or have a dependency.

What was once a fun pastime turned into a daily habit. A habit degrading quality of life while placing relationships and opportunity on edge.

The benefits of sobriety go well beyond the physical improvement.

A sober mind and body have the energy to begin anew. A rejuvenation of passion and drive once hindered by alcohol. This is a hard prospect when one is deep in a bottle, but it becomes a reality as time goes on.

You’ll learn both the physical and mental health benefits of being sober in this article. And, ways to empower oneself to remain unhindered by the vice.

The Life-changing Benefits of Sobriety

Society makes enjoying life difficult without a beer or drinks on hand. We’re bombarded with advertisements and event invites. We’re mocked for our unwillingness to partake. Drinking is culturally American.

What if one had control of their drinking? What if one could end this dependency and learned how to love the health benefits of being sober?

There are issues like an impact on sexual performance, ulcers, and accidents, too. A clouded mind may convince itself to try dangerous activities.

Issues like fatty liver and acute pancreatitis reverse by going sober. Larger issues like hepatitis or diabetes aren’t recoverable. But, these become managed through medications and ending drinking.

Alcohol is a depressant exacerbating depression and anxiety. A heavy night of drinking will create a tough, hung-over morning. Day drinking can impact job performance and test relationships.

What happens when you quit drinking? You:

A sober mind gives you complete control of your life. If success is when luck meets opportunity, then you’ll be ready for these moments!

It’s hard to imagine these possibilities when you’re deep in a bottle. But, like getting through a breakup, time heals. Your time with alcohol is the breakup with positivity and opportunity waiting ahead.

Take Control of Your Anxiety

A buzzed or drunken state has several attributions to your anxiety:

Many feel the need to drink because it helps them “unwind”. Unwinding with alcohol isn’t harmful with moderation. But, there’s little moderation with those affected by alcoholism.

The price of beer fluctuates depending on where one lives. Average costs are about $14.62 to $21.98 for a 24-pack. It’s not uncommon an alcoholic drinking a dozen or more servings a day.

This doesn’t account for days with heavier drinking. Or, going out partying costing doubles for bar prices. Thousands of dollars get spent by those completely consumed by alcohol, yearly.

What does sobriety do for your financials?

Plus, the money one saves not having possible medical bills. This could include short-term expenses like emergency room visits from alcohol poisoning. Or, long-term effects as mentioned with the organ harm.

An impaired state can lead to:

These aren’t typical events for a sober person.

Being sober offers clear headedness allowing oneself to react and reason with emotions. This leads to many positive decisions affecting positive life elements.

How to Keep Living a Sober Life

It takes one drink…

…one drink for many to relapse and repeat the downward spiral. The repeated attempts at sobriety create worsening withdrawal symptoms.

How can one use benefits and lifestyle changes to reinforce the decision to remain sober?

The benefits of being sober compounds each day. Exciting opportunities become present offering positive reinforcement for the sobering decision.

Vice and Conviction: Will You Choose Sobriety?

Alcoholism is a mental illness.

This gripping reality paints an inescapable black hole. Deep down, one knows the negative effects of alcohol but its grip is too real. Let the benefits of sobriety create a conviction to make a change.

Like politics to religion, one must decide for themselves. Little external influence can convince a foggy mind. The desire (and need) of going sober must match a lifestyle change — one seeded in oneself.

Being sober is worth it, make the attempt. Or, use the information in this post as talking points to help those in need. 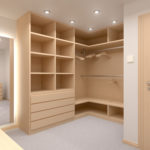 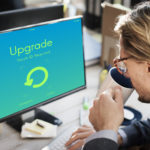