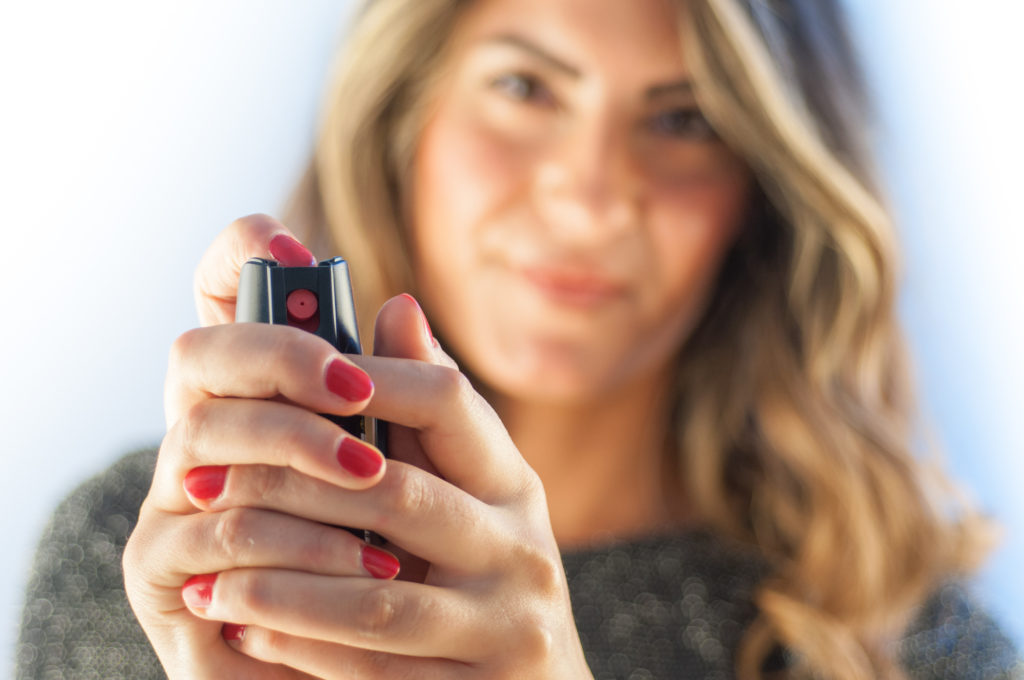 Self-defense is important. And when it comes to your protection, carrying a bottle of pepper spray is a lot easier than getting a gun permit or learning karate.

But what is pepper spray exactly?

What does it do, and why does it hurt so much?

It all comes down to the pepper spray ingredients. Keep reading to learn all about pepper spray and how it’s different than things like mace and tear gas.

What is Pepper Spray?

The main ingredient in most pepper sprays is called Oleoresin Capsicum, or OC, and it comes from the same plant as cayenne pepper. Though this is the most active ingredient, there are actually five major heat-producing elements in pepper spray that are added with a propellant solution.

This part of the pepper spray is called the capsaicinoid concentration. When used for self-defense, pepper spray has no more than 1.33% of the stuff.

Pepper spray can either have a water base or an oil base, the second of which is preferable.

Water-based pepper spray tends to separate. Oleoresin Capsicum is an oil, so the final product will separate the same way oil separates from water. Oil-based pepper sprays don’t have this problem, which makes them more efficient.

Why Does Pepper Spray Hurt?

As soon as pepper spray hits your skin, it will react immediately. A quick blast of pepper spray only one second long will incapacitate a person for over 15 minutes, sometimes even over an hour.

But what does it do exactly?

Pepper spray doesn’t just burn, it also causes respiratory problems. For example, getting hit with pepper spray will leave a person coughing, choking, and nauseated. It also dilates the capillaries of the eyes. In other words, it leaves you temporarily blinded.

To top it all off, pepper spray causes the mucous membranes to swell so much, they cut off everything but life support breathing. All that paired with the intense burning that comes with it can leave a person pretty debilitated.

What About Police Grade Pepper Spray?

Of course, police-grade pepper spray is much stronger than anything you’ll buy for self-defense. But this type of pepper spray can do even more damage.

Let’s put it into perspective.

And a pepper spray this strong can send a person, even one with a strong pain tolerance, to the hospital. A high-dose of this spray can even cause irreparable respiratory and neurological damages. In the most serious cases, these damages can include arrhythmias and death.

However, is most cases, pepper spray doesn’t cause any lasting harm, especially if it’s not police-grade pepper spray.

Is Pepper Spray the Same Thing as Mace?

You might hear these two interchanged often, but though similar, they’re also very different.

The original chemical mace has been off the market for many years. It was first created in the 1960s, and the main ingredient was called phenacyl chloride, or CN.

While mace does cause painful burning, it doesn’t cause ay respiratory effects, like pepper spray.

But it proved to be ineffective against people under the influence of drugs, psychotics, and alcohol. Because those are the kinds of people you might be forced to use it on, mace didn’t end up being very helpful.

These days, mace is mostly used as a trademarked brand name for self-defense products.

Is Pepper Spray the Same Thing as Tear Gas?

Again, people tend to use these two terms interchangeably as well. But tear gas has a few important differences from pepper spray.

Tear gas consists of a white crystal mixed with other chemicals and suspended in something like a sec-butanol, or another delivery method. The effects of tear gas are very painful, including coughing, choking, and burning in the eyes, mouth, and nose.

But again, tear gas also doesn’t do well against people who are intoxicated on drugs and alcohol. So pepper spray is still a better self-defense option. (But if you’re looking for something a little more powerful, make sure you check out this website.)

Why is Pepper Spray the Best for Self-Defense?

A person who is high on drugs or alcohol doesn’t actually feel the effects of chemical mace enough to become incapacitated. The same is true for tear gas. Someone who is extremely violent won’t be held back by a spray of tear gas.

For people whose bodies have stopped comprehending pain, or for people who have gotten engaged to the point of insanity, weren’t debilitated enough by this type of spray.

Pepper spray, on the other hand, is still effective against people who are both enraged and high on drugs and alcohol. It also lasts longer than tear gas. Because of its oil components, it causes discomfort that lasts a long time and is difficult to wash off.

What to Do If You’re Hit with Pepper Spray

Once you get your own pepper spray, make sure you know what you’re doing before you use it. Getting any pepper spray on yourself can be an incredibly painful experience.

But if you do ever get pepper spray on yourself:

The reason pepper spray burns so much is because it inflames the capillaries on your skin. If you rub your face, you’ll open up the capillaries more, which will just make the burning worse.

Obviously, this is impossible, but try not to breath in any air. Inhaling the pepper spray is where the real danger comes in, so cover your mouth and nose if you can.

So, what is pepper spray the best solution for? Pepper spray, though similar to mace and tear gas, is actually better when it comes to personal protection and self-defense.

Because it can incapacitate people who are enraged or high, it gives you plenty of time to escape a dangerous situation. A single, one-second spray can debilitate someone for over an hour.

So if you’re looking for the best type of spray for self-defense, stick with pepper spray.

Is there something else you’re curious about? Make sure you check out some of our other interesting facts. 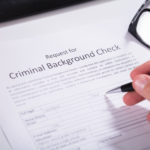 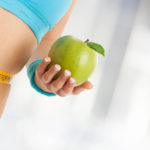