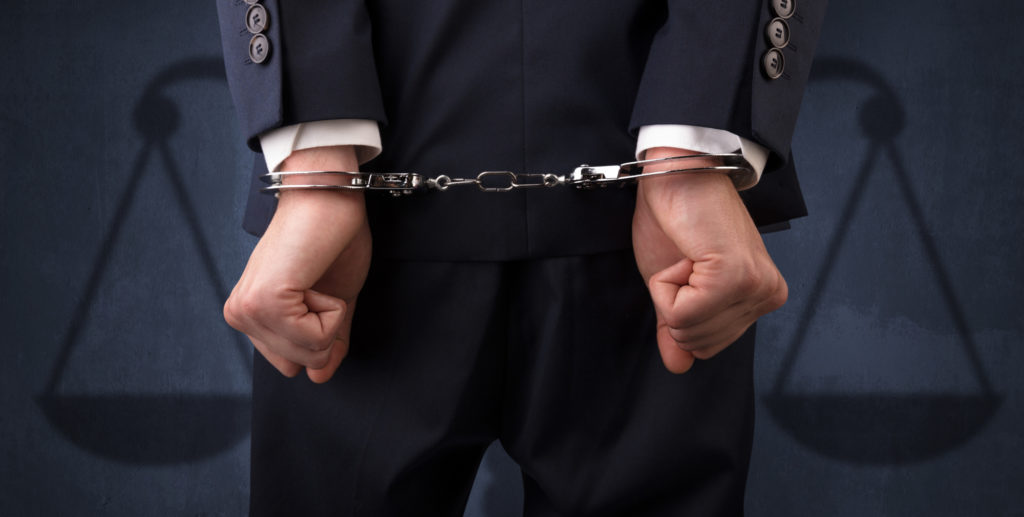 It’s estimated that regardless of age or gender, by age 23 one in three of all Americans will have been arrested. If you put all of them together and formed a country, it would be larger than Canada or France.

With those frightening figures in mind, it’s probably a good idea to educate ourselves on how to handle things if we are arrested. Obviously not committing any crimes is a good start, but not everyone who is arrested was guilty.

Even if you are guilty of committing a crime, that doesn’t mean you should immediately throw up your hands and openly admit your guilt. Instead, help protect yourself by learning your rights.

With that in mind, here are five things you probably didn’t know about getting arrested.

1. You Have The Right To Remain Silent

Police procedure for arresting someone is to read them their Miranda rights only when the individual is in police custody and under interrogation. But you always have the right to remain silent.

We’ve all watched episodes of Law & Order where they finally arrest the perp and for no real reason, they just start confessing to everything. This doesn’t happen in real life.

And it shouldn’t. Don’t further incriminate yourself. Even if you’re 100% innocent, keep your mouth shut.

It is possible for an innocent person to accidentally say the wrong thing and get themselves in trouble. Instead, exercise your right to remain silent and do so no matter how scared or nervous you feel.

2. The Police Can And Most Likely Will Lie To You

It’s actually a normal part of the arrest procedure for the police to blatantly lie to you. And it’s completely legal for them to do so.

Their goal is to get you to talk and incriminate yourself. If you’re the person getting arrested, keep your mouth shut no matter what the police tell you.

Remind yourself that it’s quite possible they are lying to you. They might tell you that your friend or family member ratted you out so you get scared and confess.

The cops might try to tell you that if you cooperate with them, they’ll put in a good word with the prosecutor. In reality, they won’t. They most likely want you to confess so they have less work to do.

The police might even try to convince you to come down to the station just to “answer a few questions”. Don’t do this. In reality, you’re more likely to end up experiencing the police booking process because what they actually want to do is arrest you.

3. Never Consent To A Search

If you’re getting arrested and you’re outside your home or car, never offer to allow them in your home or vehicle. Even if they offer to take you back to your car or home.

The cops aren’t being helpful, they want a legal reason to search your home or vehicle. Do not give it to them unless they have a warrant.

Even if the police come to your door, unless they have a warrant, they can’t legally come inside. Except, if you invite them in.

Don’t invite them in, even if they say they have some simple questions to ask you. Even if you haven’t done anything wrong, do not let them in.

Also, don’t go outside to speak with them, either. If you do so, they can also arrest you.

Instead, stay polite and keep yourself inside while the police remain outside until a warrant has been issued stating they have a right to come inside. Once they leave, contact your attorney.

4. Always Have An Attorney Present When You Speak With Police

If you’re getting arrested, always ask for an attorney to be present before you consent to say anything. Your attorney is there to help give you the proper guidance you need so you can avoid getting into any further trouble.

Even if you know you’re innocent, never ever decline the opportunity to have an attorney represent you.

If they do arrest you and put you in jail, the cops cannot ask you any further questions until your attorney is present. Instead, they may place you in a jail.

You may end up sitting there until you’re bailed out or see a judge at the detention hearing. You might even be released on your own recognizance.

But if you speak without an attorney you might end up spending much more time in jail than you ever bargained for. You don’t need to change the minds of the cops, your attorney, who knows the laws does.

Let your attorney do their job. If you need bail money, ask first bail bond to find out the proper procedures.

5. What The Police Do During Your Arrest Booking

If you’re stopped by the police, it’s legal for them to perform a pat-down of your outer clothing to check for concealed weapons. If, after an arrest procedure has taken place, the police can then legally perform a full-blown search of your person and immediate surroundings.

At this point, they’re looking for weapons, stolen items, drugs or other contraband, or any evidence of a crime. If they take possession of your car, it’s legally permissible for the cops to search your car as well.

The police are also legally allowed to take your personal property or money you have on you. They will perform an inventory and then ask you to sign the inventory if you agree with its contents.

During the police booking process, they’ll ask you for basic information about yourself such as your name, birthdate, and address. They’ll also take fingerprints and photographs of you.

If it’s a serious crime, they will also ask for a DNA sample. You might even be asked to provide a handwriting sample or participate in a line-up.

How Long You May Sit In Jail

If you’ve been through the police booking process, the cops have between 48 and 72 hours (depending on which state you live in) for the prosecutor to file charges. Otherwise, they must let you go.

However, that doesn’t mean other charges won’t be filed if more evidence appears.

Always know your rights. Even though the chances of you getting arrested might be slim, it’s not impossible.

Keep educating yourself to help protect yourself. Our blog can help. Click here to read more articles. 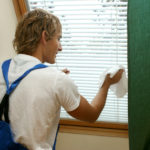 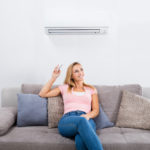