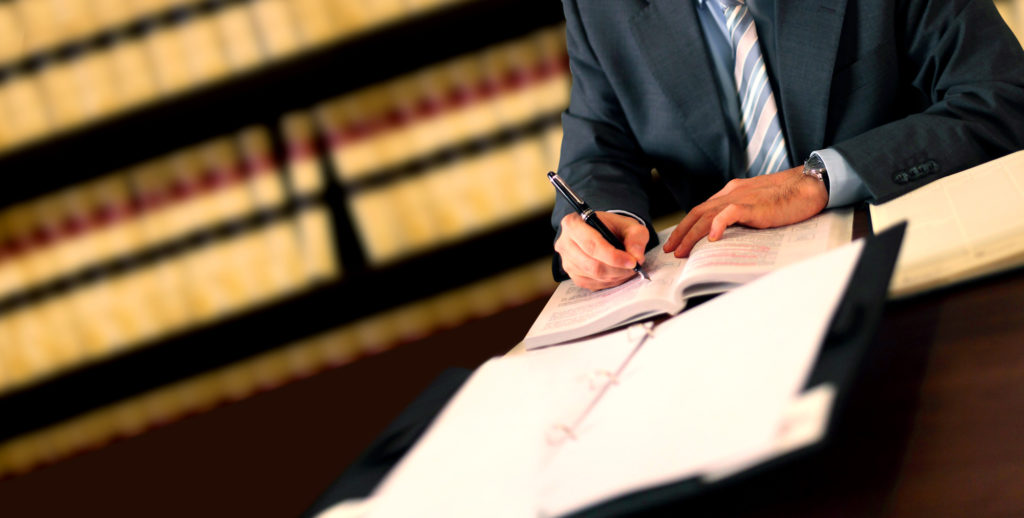 When we advise you to never speak to police without a lawyer, we’re not just being overly dramatic. Too many such conversations have ruined innocent lives. And even when the suspect isn’t entirely innocent, police and prosecutors have a tendency to misuse the information.

One look at the racial disparities that run rampant in the US justice system is proof of that! In the following article, we’ll be discussing 10 very good reasons for why you shouldn’t talk to police without an attorney present. Let’s begin!

1. You Could Be Giving Away Rights Without Knowing It

Stop us if you’ve heard this. “You have the right to remain silent. Anything you say can and will be used against you in a court of law.”

If you’ve ever watched a show or film in which law enforcement is prominently featured, you’ve heard some variation. These are called the Miranda Rights. They stem from the 1966 US Supreme Court decision in the Miranda vs. Arizona case.

Ernesto Miranda was arrested and confessed to the crimes of kidnapping and rape, but the Supreme Court ruled he did so after hours of coercion from police, who ultimately had him sign a confession without ever telling him he could speak to an attorney.

Before having his conviction overturned, he was sentenced to 20-30 years in prison.

This conviction occurred because he had no idea he had the right to legal counsel as prosecutors did not have sufficient evidence to convict him at trial.

The lesson: don’t talk, or you could be giving away rights you’re not even aware you have.

2. Nerves Could Get the Better of You

Have you ever tried to remember specific details when required? It’s not so easy.

Think of how much more pressure a police investigation brings. It’s easier to be inconsistent under that kind of scrutiny, and when dealing with police, inconsistency leads to trouble.

3. The Police May Not Accurately Report What You Say

No one is infallible. Especially the police. Talking to them without a lawyer present could create a situation where they misremember (and misrepresent) what you actually said.

In such a case, it’s your word versus theirs. And guess who the courts and juries usually side with when forced to make a decision.

4. You Could Inadvertently Incriminate Yourself

Let’s say you agree to speak to the police about a serious crime. You’re innocent, but maybe you reveal a smaller felony or misdemeanor in relaying the information.

As a result, you end up giving police the ability to pursue charges against you for that offense. They also may use your guilt on one unrelated issue to tie you to a more serious crime.

5. You Could Blow Your Chances for a Lesser Charge

There’s a reason our justice system has distinctions like manslaughter, negligent homicide, and first-degree murder. What if you’re guilty, but not to the extent the police are trying to charge you?

While a manslaughter conviction may get you 5-10 years, a first-degree murder charge could lead to life in prison or even the death penalty.

Your lawyer can keep you from making a damaging statement that would give police the ammunition to pursue the more severe penalty.

6. The Police May Try Tricking You into a Statement or Confession

Go back to the Miranda vs. Arizona case. While Miranda would ultimately be retried, convicted, and sentenced to 20-30 years as in the first case, the police had to resort to new evidence to do it.

And there is still some debate as to how that evidence was procured. The crux of it was a confession from someone who knew Miranda but wasn’t part of the first investigation.

But guilt or innocence aside, the Supreme Court majority was clear Miranda was vulnerable to coercion the first time around, and they ruled as such. If it happened once, it can happen again.

7. Police Do Not Have Your Best Interests at Heart

Whether they’re blinded by a desire for justice or just plain dishonest, police are not there to make you feel comfortable about the interrogation. Their mission is to close the case.

Unfortunately, closing the case doesn’t have to mean finding the actual perpetrator or revealing the truth of what really happened.

Investigators hellbent on results too often don’t care how they get them. Your talking to them without an attorney will make their job much easier than it should be.

8. Police May Have You in Their Sights Due to a False Assumption

There are many reasons police can think you’re their man (or woman). Perhaps a witness inaccurately identified you. Or maybe the witness was mistaken and assumed you were guilty when you were really just in the area.

Regardless, police who target you due to a false assumption have a tendency to seek evidence that fits their narrative instead of the actual truth. The more information you freely give them, the easier that is to do.

9. Your Attorney Can Get You a Better Outcome Than a Confession

Say you’re guilty and you’d like to confess to the crime. The police want you thinking in black-and-white terms so they can get the confession. Theirs and prosecutors’ goals are to get the most severe punishment they can, and they’ll butter you up to give them what they want.

Don’t fall into the trap. There are degrees of guilt.

If you want to confess, run it through your attorney first. Most of the time he or she will get you a better outcome than a straight-up confession will.

10. Conversations May Negatively Affect the Outcome of Another Legal Action

According to Montes Law PLLC, another reason not to speak with police sans attorney is other pending litigation. For example, personal injury cases could be compromised by individuals with legitimate civil claims against negligent individuals or companies.

Still Unsure Why You Should Never Speak to Police Without a Lawyer?

If you never speak to police without a lawyer, then you will avoid many of the pitfalls resulting in overwrought sentencing, wrongful convictions, and civil lawsuit jeopardy.

So just don’t do it!

And while you’re keeping quiet, check out this blog for more details on how an attorney can be useful. 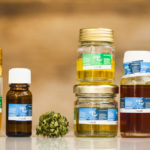 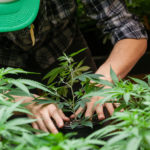