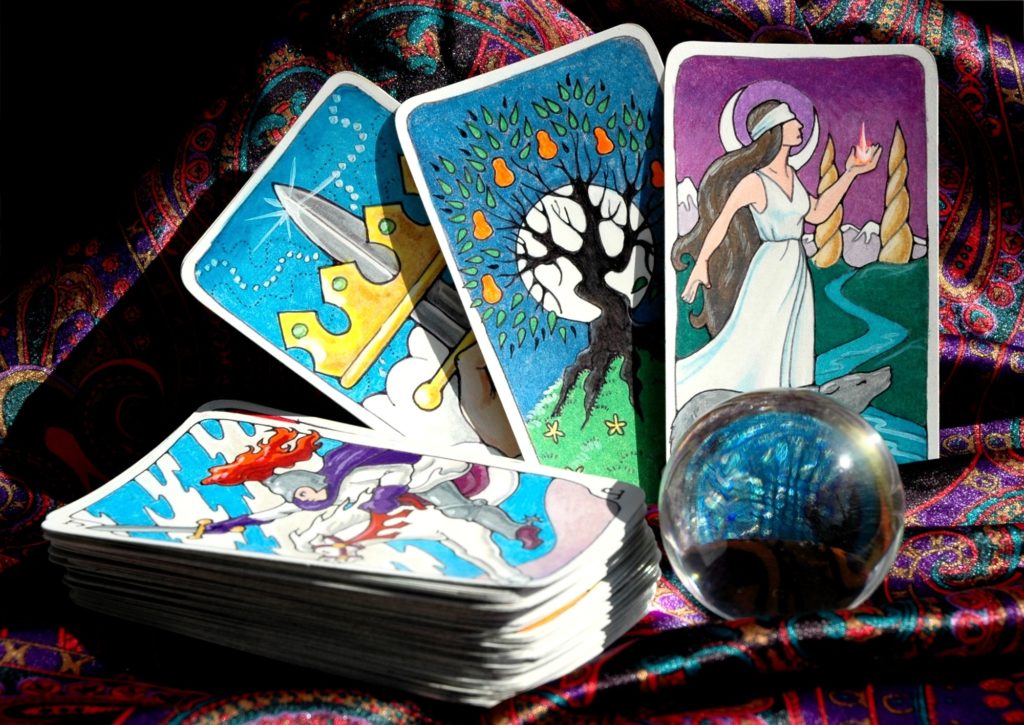 Tarot cards date back to the 15th century.

With the passing of centuries, the meaning and use of tarot cards have changed. If you’re an avid believer or a casual fan of tarot cards, it’s important to know their origin.

Read below to discover five things you didn’t know about the original tarot cards.

Tarot cards were not first used for divination purposes like they are today. Their original trace back to Europe in the 15th century. The earliest intact and complete tarot deck dates back to 1490.

The difference between a tarot deck and a tradition deck of cards were the 21 trump cards. These trump cards were called the Major Arcana. Each deck also has one card called The Fool.

With the deck, you play trick-taking games, like bridge or spades. One of these games, French Tarot, is still played today.

Wealthy families would commission their own artist-made decks. These intricate decks go by the name of Carte Da Trionfi. This translates to cards of triumph.

2. The Switch to Divination

The 1700s is when tarot cards were associated with divination. The earliest evidence found to support this claim is from 1750. An anonymous manuscript discusses divinatory meanings for a tarot deck used in Italy.

The practice became popular in 19th century England. During this time, people became interested in the occult or secret societies. Writings and books focused on how people should interpret the cards. This is when astrology and the elements became linked to tarot cards.

The Rider-Waite tarot deck is one of the most popular decks in history. Waite decided to create a deck for the primary use of divination. This was also the first deck printed in English.

Waite commissioned Smith to draw the deck’s artwork. The two designed the images to hold intentional meanings for divination. The artwork was able to portray key phrases so that even beginners could pick up the practice.

The deck was first published by Rider Company of England in 1909.

In 2009, U.S. Games Systems published the Smith-Waite Centennial Tarot Deck. This commemorative deck celebrated the 100th anniversary of the Rider-Waite deck. The deck is a true reproduction and uses the same muted colors that were first published.

4. The Book Behind the Cards

Waite went on to publish guides and a book titled The Pictorial Key to the Tarot. These writings guide the reader through the act of interpretation. This book provides practical instructions on how to conduct a reading. Anyone wishing to understand the original tarot cards needs to read this book.

The book contains three parts. Part one provides a short overview of the traditional symbols and a short history. Part two contains images of the Rider-Waite Deck and an explanation of the unique artwork. Part three addresses matters of divination.

Without this original book, tarot card reading would not be as popular as it is today.

There are many other books you can read to research more about tarot cards. Here are a few top choices:

You can read these books to gain an in-depth knowledge of tarot cards. Once you’re done you could even consider writing your own book on tarot cards. This will help others understand the complicated subject.

If you want to get into reading tarot cards, you should start by learning the original meanings. Listed below are the meanings behind each Major Arcana Card:

These cards appear in each of the four suits. You then combine the meaning of the Major Arcana card with the meaning behind its suit. This provides a more detailed interpretation.

Wands represent the earth element. A Wand card stands for anything earth-bound or concrete. These cards are often linked to agriculture.

Cups represent the water element. A Cup card stands for anything emotional. These cards are often linked to church or religion.

Swords represent the fire element. A Sword card stands for action, power, or decisions. These cards are often linked to the aristocracy.

Pentacles represent the air element. A Cup card stands for anything dealing with money and sometimes communication. These cards are often linked to merchants or businessmen.

Remember that there are many different meanings and interpretations behind each card. This information can become overwhelming. Click here for a psychics directory for expert help.

Beyond the Original Tarot Cards

Having been around for centuries, there is a lot to learn about the original tarot cards. The key is to remember that each card has several interpretations. Tarot cards were never meant to be an exact science. Instead, they offer a way to get to know your inner self.

If you’ve conquered the basics of tarot cards and are up for a new challenge, consider meditation. Meditation is a great way to channel your inner self. Combining meditation with the use of tarot cards will provide great insight to you and the world.

Want to learn more? Use these techniques as your practice. 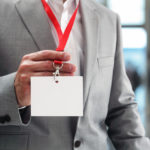