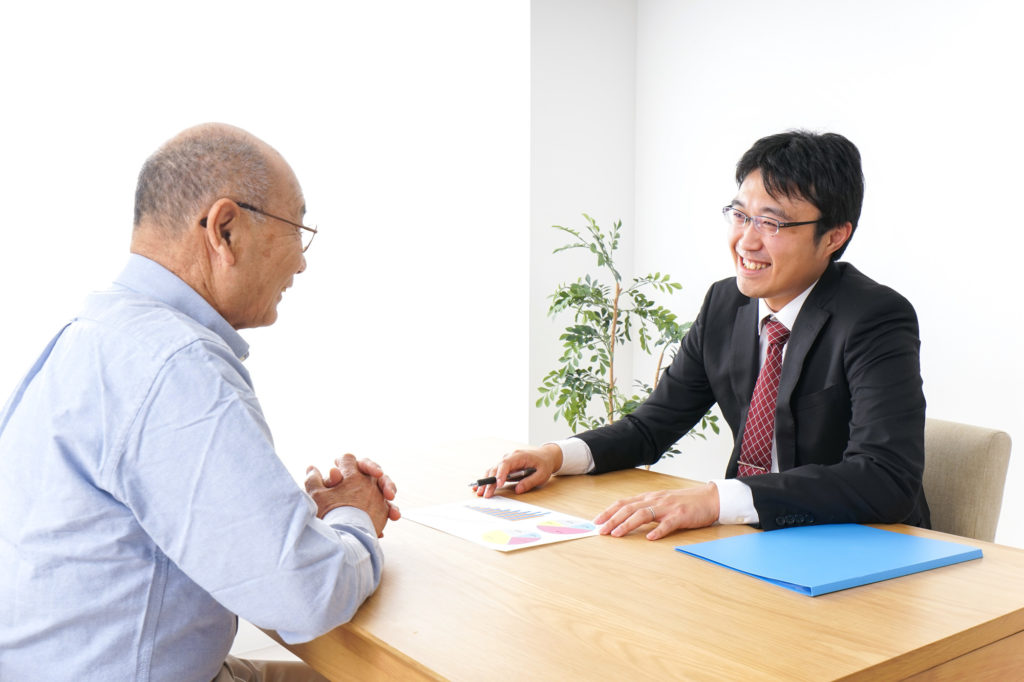 Insurance. We love to hate it and hate that we need it.

Or, at least most of us.

If you’re curious about how some people have taken their insurance scams to the next level, we have 7 crazy insurance fraud stories just for you!

The allure of insurance fraud is that some people actually do get away with it. Imagine what you could do with all that money, even if it’s only a couple thousand! Sometimes, the secret is simply committing to your story.

One man in New Jersey got SOOO close to getting away with his fake claim. All he had to do was commit.

A police officer named Suliman Kamara reported his car stolen back in 2009. Liberty Mutual Insurance followed protocol and paid Suliman $10,000. He would have gotten away with it if he hadn’t kept driving his “stole” car for another three years.

His insurance adjuster happened to drive by his house and see the car parked in his driveway. What are the chances?!

Corporate-owned life insurance is a common legal process for many major companies, especially on important personnel. However, if a company opens up enough life insurance policies on its retail employees, some adjusters feel it warrants a second look.

Wal-Mart was caught collecting settlements from life insurance policies they had opened on almost 350,000 of their lower level employees. It was later discovered that throughout the 1990’s they had been opening policies for employees without their consent and assigning themselves as the “beneficiary”. They would then report their employees dead and collect the money, a process called “dead peasant insurance”.

Once the federal government closed the tax loophole for corporate businesses, Wal-Mart was forced to pay back taxes, and all of their incriminating financial records were revealed. Families of the “deceased” employees began to file suit, and some of the settlements came out millions of dollars.

Household pets are held in higher esteem today more than any other time in history. Some people even file insurance claims when their beloved pets pass away.

Even if they don’t exist.

One Yevgeniy Samsonov, 29, was in a car accident in 2009 and received a settlement of $3,500 for vehicular damage. For some, this might be a decent amount for a mere fender-bender. However, Yevegeniy was determined to take it as far as he could.

He continued by claiming that his pet cat was in the car with him and had died in the accident. Suspicious and unamused, the insurance company offered him a $50 check to settle the whole thing. Yevgeniy insisted his cat was real and even sent his adjuster pictures.

However, a quick internet search revealed that the pictures Yevgeniy had sent had been taken from Wikipedia.

The determined pet owner pled not guilty to fraud charges but could face up to a year in jail if convicted.

4. Iron Mike and The Murder Trust

Most plans for insurance fraud involve one or two people at most, but in 1930’s New York City, life can be a lot more complicated.

Mike Malloy was a former firefighter and homeless drunkard, and his favorite bar was owned by a man named Tony Marino. Once day, Marino persuaded his 4 closest friends to help him carry out what they called “The Murder Trust”. They would open three different life insurance policies on Malloy, kill him with an “open tab”, and split the settlements.

Their plan was going perfectly. All they had to do now was get rid of Malloy.

They laced his drink with everything they could think of: antifreeze, turpentine, rat poison, horse liniment. Nothing worked! Every day, the poor guy would show back up to the bar and ask for another drink.

The Murder Trust Got Dirty

Once the gang had had enough, they hired a cabbie to run Malloy over. A few weeks after the “accident”, Malloy limps back into the bar saying he didn’t remember much except getting drunk and waking up in the hospital.

This was the last straw, and a few months later, Malloy died with a rubber hose running from his mouth to a gas lamp.

The group received a settlement from the first insurance company, but the other two demanded to see the body, which Marino claimed they had buried. The insurance adjusters weren’t convinced and ordered an investigation.

One embittered member of The Murder Trust didn’t receive his full cut on the first settlement and told the police everything. All members of the group were sentenced to death by electrocution at Sing Sing prison.

If all of the accounts are true, Malloy somehow survived about 20 attempted murders.

It’s one thing to make up a cat, but these four women in California created a man’s entire identity and went for the gold!

In 2010, Lydia Eileen Pearce, Faye Shilling, Barbara Ann Lynn, and mortuary worker Jean Crump were caught by the FBI when they tried to collect the settlement on a life insurance policy for a “Jim Davis”.

In order to claim the $1.2 million, they faked his death and paid actors to mourn his passing at a fake funeral. They were so paranoid that they even filled the coffin with a mannequin and cow parts so that the coffin would seem full.

To tie a bow on their supposedly perfect plan, they filed paperwork saying that poor Jim’s body had been cremated, and his ashes scattered out in the Pacific Ocean.

School shootings are no laughing matter, and when LA police officer Jeffrey Stenroos claimed that a man with a bomb had fired shots at him on school property, he was playing with fire.

The county of Los Angeles shut down 9 different schools, and the school where the alleged shooting took place was searched for 10 straight hours.

It wasn’t until Officer Stenroos keep changing his story of how many shots were fired that his colleagues began to grow suspicious. It was later discovered that he had shot himself in the chest (while wearing a kevlar vest) in order to file a claim with his medicare supplemental insurance.

He was charged with insurance fraud and planting evidence and was forced to pay a fee of $309,000 to the city as restitution.

One wife in Texas was willing to do whatever it took to get rid of her husband’s record as a sex offender.

In 2005, in Texas, Clayton Daniels dug up the body of an 81-year-old woman who had died just a few months earlier. He dressed the body in his clothes and burned it to a crisp while inside his car.

His loving wife then tried to collect the money for his insurance policy so they could start over with a clean slate.

Police caught on right away and found Clayton waiting at home with a new name and a new hair color. His wife was sentenced to 30 years in prison.

From faking a school shooting to actual murder, there is certainly no shortage of people who will do whatever it takes to get a buck. And these were only the criminals who got caught! Imagine how many people out there have gotten away with all that money!

Are they living large in the Caribbean or hiding out in Upstate New York, planning their next scam?!

If you have a curious mind, be sure to check out more posts and Contact Us if you think if something else you might be curious about! 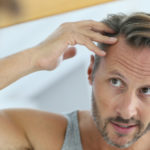 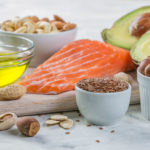