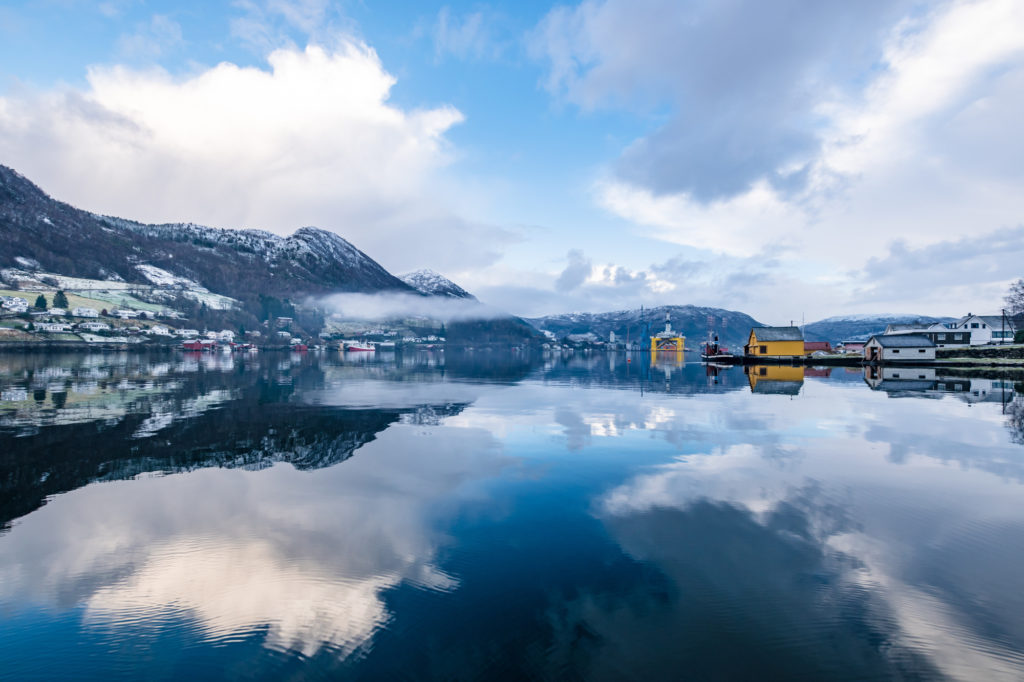 What invention reduced the risk of heat-related mortality in the United States by a whopping 80%?

In 2018, about nine in 10 US homes have AC. But only 70 years ago, even window air conditioning units were far too expensive for most Americans to afford. And it wasn’t until the 1960’s that they began to catch on with the general public.

So who came up with this society-changing machine? How in the world does it function?

Read on for a quick rundown on how modern air conditioning came to be as well as its evolution since then!

How We Survived the Heat Before AC

Many of us lament the cost of air conditioning, and we’re always looking for new ways to save money on our heating and cooling bills.

But if we traveled back in time to the days air conditioners didn’t exist, our penny-pinching mentality would go right out the window. We’d suddenly be willing to shell out quite a bit of cash to escape the brutal summer days.

While heat-related mortality rates were higher back in the day, most people weren’t dropping dead due to the heat. So how did the average American manage to keep cool?

During the 1800s and early 1900s, many Southerners in rural areas built dogtrot homes. These houses had an open hallway cutting across the middle, which allowed cool air to flow through the cabins.

Front porches with overhangs were also common. And many houses that were close to water had closed balconies where dwellers would sleep.

People who lived in the city area had a much tougher time staying cool before the advent of modern air. Apartment buildings put up awnings, and some even added small windows above doors. But some people had to climb on the roof during scorching nights.

The Creation of the First AC Unit

At the turn of the nineteenth century, humanity stumbled upon a new way to combat the heat.

Sackett & Wilhelms Lithographing & Printing Co. had a humidity issue at their printing plant that prevented the ink on their magazine pages from drying properly. They reached out to the Buffalo Forge Company for a solution.

In 1902, an engineer by the name of Willis Haviland Carrier, who worked for the Buffalo Forge Company, patented an “Apparatus for Treating Air.” It worked by blowing air over chilled coils full of water, which reduced moisture. This invention is now recognized as the first modern air conditioner in the world.

Carrier continued to tweak his apparatus. And he soon realized that it had other applications too.

About thirteen years after inventing the AC, he started his own company.

One of the biggest improvements to his system came in the 1920s when he developed the centrifugal chiller. This made air conditioners cheaper and more dependable. As a result, movie theaters all over the US began adding AC systems.

However, more improvements were necessary in order for air conditioners to become commonplace in the home.

When Air Conditioning Ended up in the Home

Carrier’s invention was far from perfect. It was too big and costly for the average American house.

However, his version of the AC paved the way for more innovation.

In 1929, Frigidaire put out a groundbreaking split AC system. This was a small unit that was capable of cooling one room in a building. It eventually led to the sleek, high-tech ductless HVAC systems we see today.

Air conditioning took another step forward when J.Q. Sherman and H.H. Schultz patented the first window air conditioning unit in 1932. But it was still too costly

In the 1940s, Henry Galson improved on their design, creating a lower-cost version. Manufacturers sold tens of thousands of these window units by the time 1947 rolled around. But it took about two more decades for machines like this to become affordable enough to appeal to a significant chunk of the population.

Breaking down How Air Conditioners Function

In order to truly appreciate modern air conditioning, it’s not enough to be aware of its history; you also have to know how it works.

Begin by learning the four main components of an AC system:

The process starts when the refrigerant, which is mostly liquid, enters the evaporator coils through a very small hole.

Due to the temperature change, the refrigerant evaporates and turns into a gas. Meanwhile, the cool air gets blown through the ducts into the home.

The gas from the coils enters the compressor, which is inside the outdoor AC unit. In the compressor, the gas gets compressed, increasing its pressure and temperature. This allows it to continue on its path.

The gas makes it to the condenser, where fan blades blast cool air from the outside over the coils. As a result, the refrigerant transforms back into a liquid state.

With the help of the expansion device, the refrigerant is able to re-enter the evaporator as a cool liquid. From there, the process repeats until the room reaches the desired temperature.

Looking at the Future of Modern Air Conditioning

Modern air conditioners have come a long way since the first iterations appeared in the early 20th century. And they’ll continue to change as time goes on. Engineers are always attempting to improve their efficiency.

Today’s AC units use HFC refrigerants, which negatively impact the environment. But future models will no longer rely on vapor compression. On top of this, smart AC’s will likely keep growing in popularity.

Ready to continue expanding your knowledge of modern tech? If so, be sure to check our technology blog regularly! 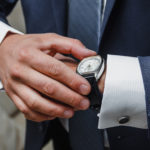 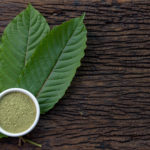