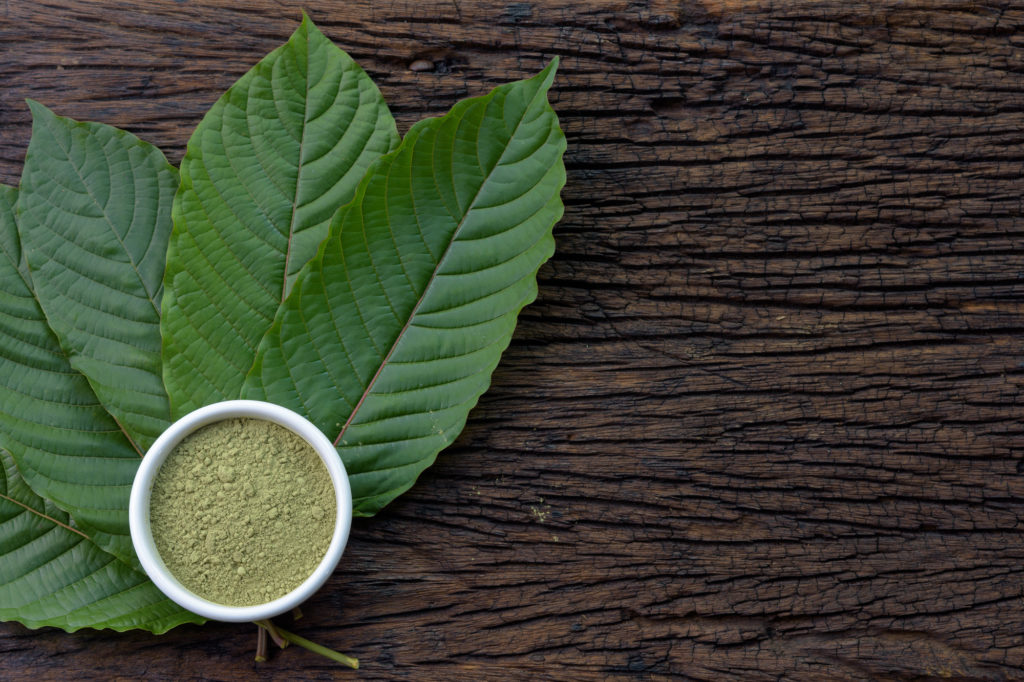 Kratom is an interesting plant, to say the least.

The dried and powdered leaves of the Mitragyna speciosa plant have made their way into the Western hemisphere in a big way.

Kratom powder is often sold as a near miracle supplement. Small doses are used for focus, larger doses for relaxation, and there are myriad strains to choose from.

Kratom is definitely a fascinating plant with many uses. Many of us are curious about the experience and the side effects, so let’s hop right in.

Kratom is the common name for a species of tree which is scientifically known as Mitragyna speciosa.

In its native realm, it’s often chewed fresh. The leaves are quite large and the wooden spines are removed to make it easier to masticate.

Traditionally, kratom is used as a stimulant. Higher doses have been known to have analgesic effects for some time however and the fresh leaves are also used as a local anesthetic.

Since coming across the Pacific the most common usage of kratom comes in the form of powdered leaves and extracts. The methods of use vary quite a bit from the traditional methods.

The active ingredients in kratom mimic opioids within the brain. They’re known as mitragynine and 7-hydroxymitragynine.

At lower doses, these alkaloids have a stimulating effect but even the most stimulating strains will acquire a sedative character as the dosage increases.

How Do I Take Kratom Powder?

Unless you have access to fresh leaves in their natural climate, chances are you’ll end up with a powder of some sort. These dried powders can be hard to take if you’re not familiar with taking them.

Keep in mind that smoking kratom doesn’t work all that well, especially if you don’t have a powerful extract in hand. The simple fact is that the alkaloid concentration of most kratom leaf powder is too low for it to be a viable method of administration.

Instead, most people opt to use a “toss-and-wash” method.

It’s simple. You put the powder in an easy-to-drink liquid like water or orange juice, stir, and then swallow the entire mixture. It’s much easier than spooning the powder into your mouth and then trying to swallow it with liquid.

Other people prefer to make it into a tea by simmering their dosage in water for around thirty minutes. Kratom is quite bitter, so keep some sugar on hand.

As long as the powder you’re using is of high-quality you’ll find that 3-5 grams should be enough to get effects, although those aiming for sedative doses may wish to take more once they’ve become acclimated.

The side effects profile increases as you take more, as it does with most chemicals and herbs. Depending on your metabolism, however, you should spend some time making sure that you have the correct dose by starting low.

What is Kratom Used For?

Kratom is used for a wide variety of effects and they vary based on the strain.

As a general rule, the “white” and “green” strains are considered to be more stimulating. “Red” strains are more sedating and analgesic than their counterparts.

Use can be divided into recreational and medicinal.

Recreational usage includes lower doses of stimulating strains in order to remain focused at work as well as higher doses to relax. Most people who use kratom fall into this category.

Whether it’s used as a stimulant similar to, but generally more potent than, coffee or in higher doses for the opioid-like effects depends on the person. It’s a relatively safe alternative to most illicit drugs, however.

Medicinal usage varies, but the most popularly treated problems are opioid withdrawal and pain management.

Opioid withdrawal is most frequently treated with high-potency strains such as Maeng Da kratom. With higher doses of the alkaloids, it can provide relief for withdrawal symptoms in opioid-dependent individuals.

Pain management is also treated with high-potency strains. In these cases, it’s used directly for its activity at opioid receptors. If a person isn’t addicted to strong opioids, its use can be much more gentle on the system and it’s a good alternative to standard pain management medication.

In all cases, the dosage is key.

Kratom isn’t spectacularly dangerous but poisonings have been occurring on a fairly regular basis since 2010.

Are There Side Effects?

The side effects of kratom aren’t well documented except in anecdotal reports.

There are a few things known from these reports, however. The foremost is the fact that kratom can cause physical dependency.

Any drug which affects the opioid receptors can do this, of course, and kratom’s withdrawal symptoms aren’t nearly as steep as things like pharmaceutical opioids.

The long-term evidence from countries where it’s native suggests things like darkening of the skin and anorexia have occurred in those who use the drug frequently for long periods of time.

In the short term too large of a dose has a similar profile to minor overdoses of opioids. Some of the symptoms include:

Some deaths have been recorded, but not many.

The important thing is to find a reputable vendor. Some shady suppliers have been reputed to lace their products with other, stronger opioids which can be deadly when taken in unknown quantities.

The easiest way to avoid side effects is to ease into dosage.

Kratom doesn’t kick in instantly. It usually takes around 20 minutes to hit the system if you’re starting on an empty stomach.

For most people, starting with 2-3 grams of a new supply of kratom will be sufficient to tell its strength. It’s usually advised that you start with an empty stomach so that the effects will kick in faster, so try not to eat for a couple of hours before your dose.

3-5 grams of the dried leaf should do it for recreational doses. Those who are managing medical symptoms may need more but the dose should be slowly worked up to.

Avoid the temptation to take more, especially for the first two hours. Many people make this mistake and end up with a queasy stomach or worse. As long as you take it easy you’re unlikely to suddenly come up sick.

To avoid dependence it’s best to not take kratom every day. Instead, two or three days a week should be the maximum for most people and each dose should be spread out.

This will also help you to avoid tolerance build-up. If you notice yourself having to take more and more kratom to achieve the same effects then it’s probably time to slow down.

It’s also important to find a reputable source for your kratom to avoid further complications. Laced kratom powder has been found and can be deadly, but there have also been some instances of salmonella found.

With anything you ingest, even relatively safe herbal supplements, sourcing is important. Use only vendors who have a reputation for supplying high-grade kratom rather than going with those who offer discount prices.

Most people also recommend avoiding extracts. Extracts can be unpredictable in strength and the dosage used is much lower and leaves less room for user error.

Kratom is a relatively safe herb, but it’s not without its risks. If you do choose to use it, whether medicinally or for recreation then you need to be aware of the risks involved.

Safe and sane protocols should be in place when using kratom. As long as you use common sense and our above guidelines you should be able to avoid any serious issues.

Let’s be realistic though: Chances are most users will take too much at least once. If you do then don’t panic, as long as you slowly ramped the dosage up it’ll pass with time. Medical attention should be sought in the case of extreme symptoms, however.

The legality of kratom remains up in the air for right now. It’s legal in most of the United States but banned in 17 states. Make sure you check before you start ordering some.

It’s a complex subject, and before you dive right in you should definitely learn more about the herb.

There You Have It

Learning about kratom is an interesting experience for most of us. Even if you’re not interested in using kratom powder yourself the information may help a loved one in the future.

Are you ready to learn about more interesting things about drugs?

Check out our drug section and learn more today. 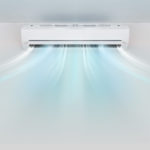 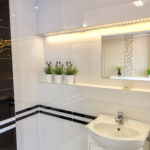