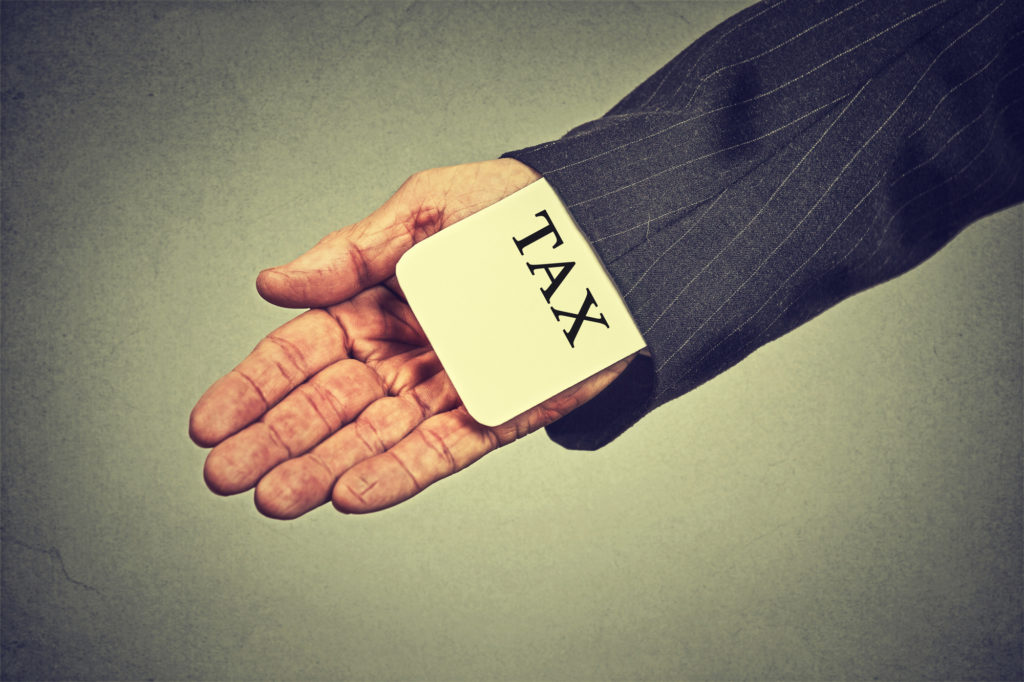 Can’t get enough of celebrity gossip?

If so, then you need to read on.

From fashion designers to famous singers, no one is immune from the tax man.

Read on to find out more about celebrities who faced some tax troubles, and suffered the consequences.

These two fashion troublemakers are certainly no strangers to making headlines for their bizarre and often offensive statements to the media.

So, many people experienced a high amount of schadenfreude when the two were accused of tax evasion.

The case sent the fashion world into a frenzy, and it lasted for nearly a decade before finally coming to a close. At the high point of the case, the two designers were even facing 18 months behind bars.

Though the pair were eventually cleared, many suspect that the sale of their lower-priced line, D&G, was nothing more than a shady attempt to avoid having to pay taxes.

Many believe that the two used a holding company in Luxembourg, called Gado, to get out of royalty payments. This was one of the most famous and hotly debated cases of celebrity tax evasion of all time.

Famous for her epic hits like “Doo Wop (That Thing)” and “Ex-Factor,” this crooner is also on the list of celebrities who went to jail for tax evasion.

In fact, she owed about two million dollars in taxes, which eventually landed her in jail for three months. The beloved singer also had to do a year of probation.

Now, however, people are hoping for her comeback to the music world.

This Baldwin brother also makes it onto our list of actor tax evasion cases.

He did not pay New York state tax over the course of three years and ended up owing a whopping $400,000.

He was able to avoid having to spend time in jail because he scrounged up enough cash to pay what he owed.

Baldwin never did blame himself for his tax woes, though.

Instead, the actor claimed that he instead acted on bad advice from his personal accountants.

We have to wonder if his famous brother bailed him out.

If you don’t want to end up like Lauryn, Stephen, or Dolce and Gabbana, learn how to file an online tax return.

It’s not as hard as you think. Always set aside a portion of your paycheck for taxes if your employer doesn’t. This is especially key if you’re self-employed.

Learn from these Stories of Celebrity Tax Evasion

We hope that you’ve enjoyed — and learned from — this list of celebrities with tax problems.

Then you’d better do everything you can to make sure you’re paying your taxes in full and on time. 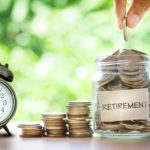 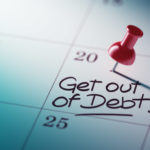