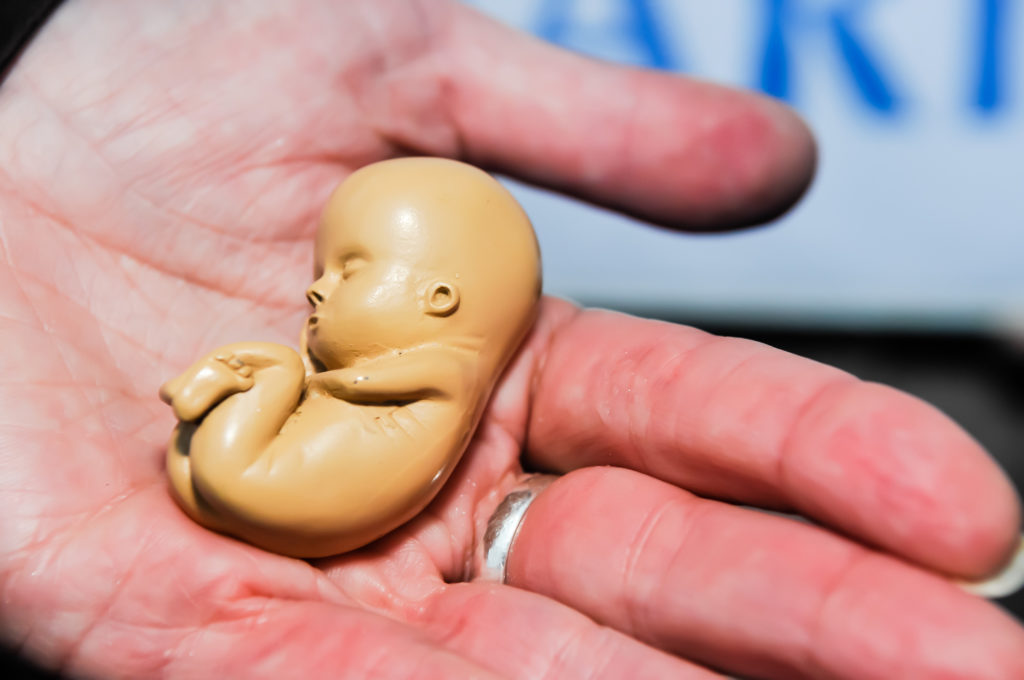 Almost half of all abortions conducted worldwide are unsafe.

In the US, many states still have restrictions on abortions. This makes it extremely difficult and sometimes even impossible for women to gain access to the procedure legally.

Yet, this doesn’t stop abortions from happening. Instead, it simply forces women to seek out other means in desperation. These unsafe abortion methods carry huge risks.

Read on to find out what happens when illegal abortions are the only option available.

The Devastating Effects of Illegal Abortions

Here’s why abortions should only be performed by licensed and experienced medical professionals.

Back alley abortions are incredibly dangerous.

They’re often performed by doctors who lack sufficient qualifications and experience, and the quality of care is very low. There is little to no regard for the physical or mental health of the patient, and aftercare is non-existent.

After the procedure, patients are simply sent home with no counseling or advice on what to do next. This lack of care often sees patients come back later down the line for another abortion after being left in the dark about contraception and sex education.

One particularly harrowing case was that of Dr. Kermit Gosnell. He ran a back alley abortion clinic in West Philadelphia, despite not being qualified as an obstetrician or gynecologist.

There, abortions were conducted in filthy conditions and patients were grossly neglected. Tragically, one patient died after being given an overdose of pain medication.

Several babies were also murdered at the clinic. Instead of performing terminations legally and safely, Gosnell had some of his patients deliver their babies, opting to kill them immediately after birth.

While this may sound like an extreme example, it’s not the only one. Unsafe abortion clinics like this one are spread across the US, each one with its own horror stories. In fact, illegal abortions account for up to half of all maternal deaths.

When women don’t have safe places to go to for medical advice and treatment, they turn to clinics like Gosnell’s as a last resort. The substandard treatment at these clinics puts them in danger of dying.

Women shouldn’t have to risk their lives in order to end a pregnancy. However, for some, it can feel as though there is no other choice.

Restrictions on abortions vary from state to state.

In places where they’re particularly tight, women are unable to find abortion clinics in their local area. This means they have to travel long distances, often driving or flying for miles across the country, in order to obtain abortions in states where they’re more freely available.

This poses huge problems for women who don’t have access to the time and money required to make these trips.

While they scramble to make the necessary arrangements, their pregnancies continue. Prolonging them in this way means that many women find themselves unable to get access to treatment in time. Some seek out late-term illegal abortions because of it.

As long as there are restrictions on abortions, the bodily autonomy of women is jeopardized.

Women should have the right to decide what they can and can’t do with their bodies. Whether they decide to carry a pregnancy to term or to terminate it, they should be given access to sufficient medical care to do so.

The current restrictions on abortions perpetuate the oppression of women. Simply put, without bodily autonomy, women are not free.

Some women find that they’re no longer able to conceive after having an unsafe abortion. Many who do manage to fall pregnant end up miscarrying.

These procedures can do long-term or permanent damage to patient’s reproductive systems, preventing them from ever being able to carry a child. This can be devastating.

Terminating a pregnancy shouldn’t have to mean giving up the ability to ever carry a child again.

Many women who have abortions do so because the circumstances and timing aren’t right for them. In these cases, they often hope to get pregnant again later on in life, and the realization that they are unable to do that can take a toll on their mental health.

At All Women’s Medical Office, all procedures are carried out by specialists in a safe environment to ensure that no long-term side effects occur. Patients are given counseling and support throughout the process, as well as follow-up examinations to monitor their recovery.

Every year, around five million women are hospitalized as a result of complications after an abortion. These include hemorrhage, infection, sepsis, incontinence, damage to internal organs and genital trauma, to name just a few.

In cases where abortions have been conducted illegally, the risks are much higher. This is due to substandard care, which is provided by unqualified professionals, sometimes in squalid conditions.

Still, demand for the procedure is high. This leaves understaffed clinics overwhelmed with patients and unable to provide enough medical attention and emotional support for each one.

With conditions like these, it’s no surprise that women are leaving worse-off than when they first visited.

The trauma of an illegal abortion can also be detrimental to a woman’s mental health. It can cause huge amounts of anxiety and stress, and in severe cases, can lead to mental breakdown.

Get Treatment That’s Safe and Affordable

Illegal abortions should be avoided at all costs. But with so many restrictions in place, that’s easier said than done.

Getting a safe, legal abortion can be an expensive procedure.

If you don’t have medical insurance, it can end up costing you hundreds or even thousands of dollars.

However, that doesn’t mean you can’t afford it. You just have to approach it the smart way. With the right support and financial planning, you can make your medical bills much easier to manage.

Read our post on managing unpaid medical bills to find out how to do that. 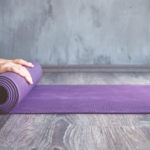 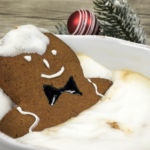