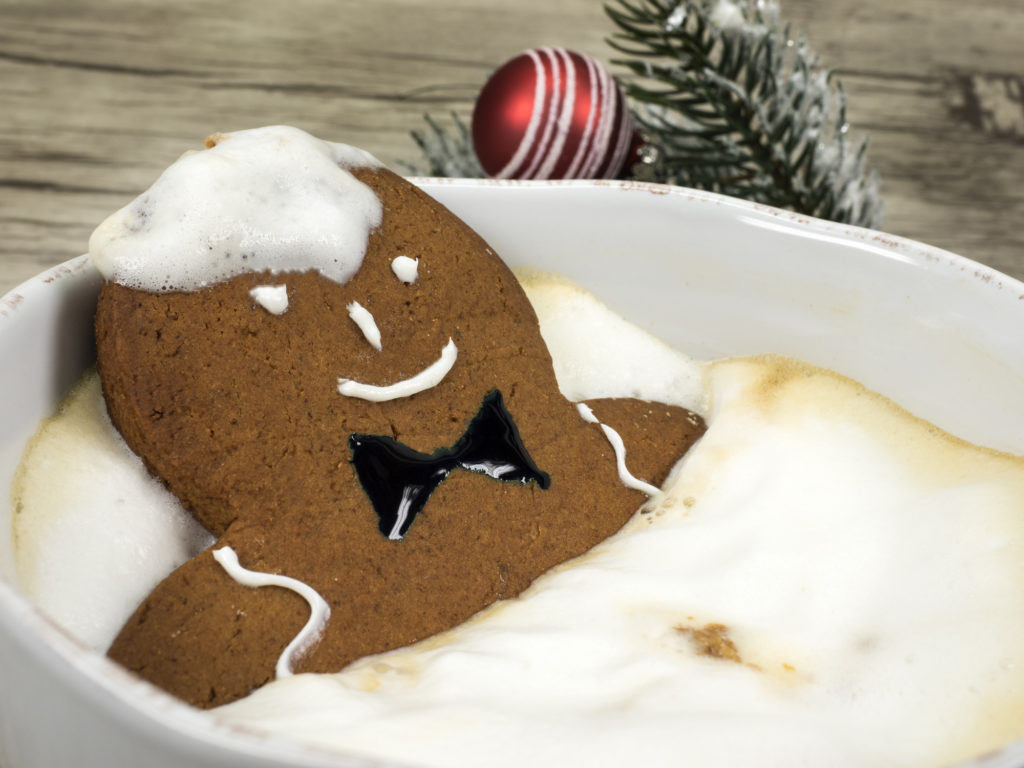 Part of the fun of celebrating holidays is establishing new and unorthodox traditions with friends and family.

And though you may find your holiday traditions a bit peculiar, they pale in comparison to what you’re about to read.

Here are some of the strangest holiday traditions celebrated around the globe.

Night of The Radishes

While Night of The Radishes may sound like the worst horror film you’ve never seen (and we hereby claim copyright to the concept) this is a great example of truth being stranger than fiction.

Decades ago, shopkeepers in Oaxaca, Mexico struggled to bring shoppers into their stores, as everyone was too busy preparing for Christmas.

To get in on the fun, several store owners banded together to create their own nativity scenes…crafted entirely out of radishes.

Strangely enough, it worked. In fact, the marketing tactic became so popular that Oaxaca citizens still celebrate the event every December 23.

A Christmas Eve Dinner With The Family…At KFC

Japan’s obsession with American fast food chains is well-documented. Some of the most popular restaurants on the island come from the United States, in fact.

Nothing drives that rather odd fact home quite like the Japanese tradition of grabbing friends and family, as well as a giant bucket of greasy fried chicken and chowing down to celebrate the reason for the season.

Sure, you and your family may make a tradition of seeing which restaurants are open on Christmas, but the Japanese are all about KFC.

A Leisurely Stroll To Church

Truth be told, there’s nothing that strange about attending a church service on Christmas Eve. Actually, it’s one of the most common holiday celebrations around the world.

But some citizens of Caracas, Venezuela decided to kick things up a notch by adding roller skates to the tradition.

Now, not only do you attend a church service, but you skate to your local place of worship with hundreds of others.

Krampus’ Claws Are Coming to Town

No list of strange holiday traditions is complete without at least a passing mention of everyone’s favorite hellspawn, Krampus.

Sure, Christmas is a time for laughter and cheer, but this ancient tradition stemming from Germany means it’s also a time of fear.

The story goes that Krampus visits every household judging children according to how naughty or nice they’ve been.

Sounds pretty standard, right? Well, here’s where it gets a bit darker.

If Krampus finds that you’ve been naughty, it’s off to hell in Krampus’ sack. Oh, and he beats you with a switch along the way because eternal damnation isn’t punishment enough.

Yes, you read that header right.

Years ago, Russia’s birthrate was so low that the Russian government decided to give citizens a day off from work so they could get busy.

September 12 is a national holiday day dedicated to procreation known as Day of Conception.

Personally, we wouldn’t want to work at a Russian hospital nine months later, but parents who deliver a newborn on June 12 receive a monetary reward.

Incorporate These Strange Holiday Traditions Into Your Next Holiday

So what do you think? Which of these strange holiday traditions are you planning on celebrating this year?

Be sure to let us know, and don’t forget to check out our blog for more interesting and weird content. 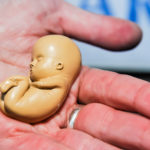 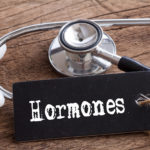