Gaming is one of the hobbies of most of us. We’re looking for a game to play in our free time as well as with our buddies. For you all, we’re here with the top 10 most popular video games of all time.

They are of different nature, some consist of sports while some involve construction. Some entail puzzling while some comprise of adventures. They’re entertainment filled packages and most of us have played at least one of them in our lives.

Below mentioned are the most famous video games ever that generate huge revenues because of their characters, levels, modes and other advanced options. 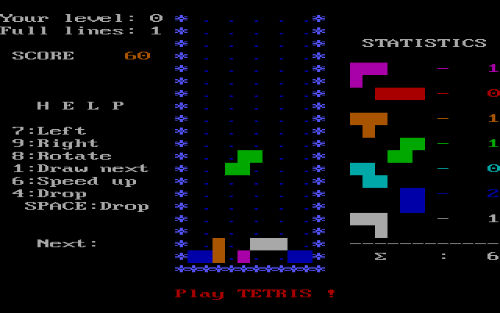 Here comes the oldest, but the king of all video games. Tetris was released in 1984 and still after 3 decades, people are crazy for it. The genre is puzzling and games like this are something we can play while doing any other thing. The conveniently you play, the more you enjoy. No complexity, no characters, and its simplicity make it more entertaining. A movie is expected to be released soon which is based on this evergreen game costing $80 million. 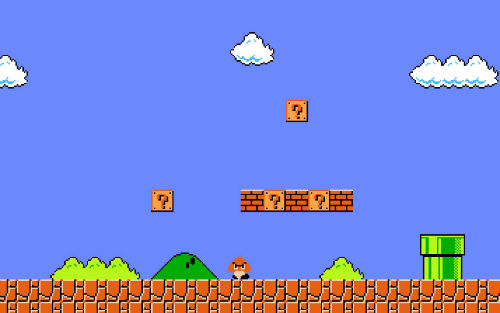 Directed by Shigeru Miyamoto, this legendary video game is still a hit after more than 30 years of its release. Most of us have already played this and many of us are still obsessed with it. We’re out of words to praise this interesting journey with Mr. Mario in his adventure to rescue the imprisoned princess. There are levels in which he has to fight against the enemies to reach his destiny. He has to touch a flag after completing each level. 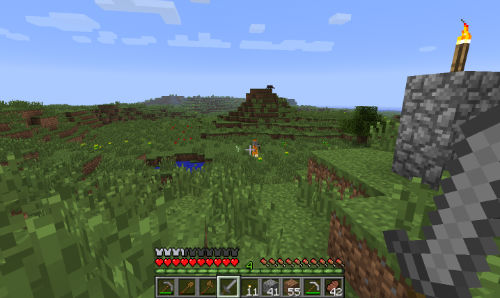 The initiative of developing this game was taken by a Swedish developer Markus ‘Notch’ Persson and then it was later modified by Mojang. People who love to make infrastructures in games should play this if they haven’t. There are 3D cubes out of which players can develop the building. Other activities include collecting the stuff required for the construction. I bet many of you will start searching for this game and will start playing it as soon as possible. There are three modes in total including a survival mode, adventure mode, and creative mode. You can also choose a map according to your own preference. 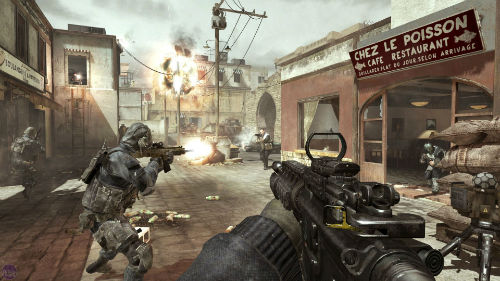 In 2007, Infinity Ward presented ‘Call of Duty: Modern Warfare 3’. The critics responded positively to the game and give a 94 % score to it. The plot was very much admired and the animations were highly praised. The gamers are obsessed with it and can’t spend a single day without playing it. There are certain modes in the game in which various levels are there. After passing each level, the curiosity for the next increases more and even after completing the game, the addiction doesn’t finish. Millions of copies have been retailed until now and more are expected to be sold.

Thanks to the developers, Game Freak for this incredible game. It initially entered the industry in 1999, presenting 100 new kinds of the main character Pokémon. There’s always something new and exciting in this game whether in the form of updates or new characters. There are certain remakes and sequels, including Pokémon Prism, Pokémon HeartGold version, Pokémon Prism and SoulSilver version. This year they’ve added some more creatures. The game-makers are continuously putting efforts to make it even more interesting than before. The graphics, music composition is marvelous. All these features together make it one of the best-selling video games. 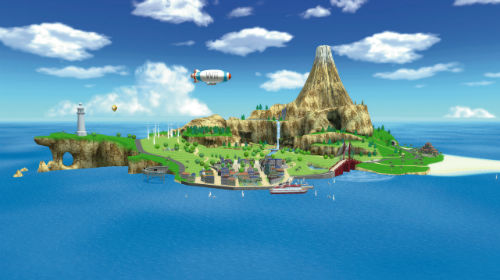 Created by Nintendo EAD Group No. 2, this single and multi-player game was released in different countries at different dates. Those gamers who are fond of sports are crazy for it. It was first introduced in Japan and later in Europe, North America, Korea and Australasia. It is basically a combination of 12 athletic games. There are numerous sports included in the game such as Frisbee, Table Tennis, Cycling, Swordplay, Golf and much more that you love to watch and participate. It is a highly sold game and generated enormous revenues quickly. 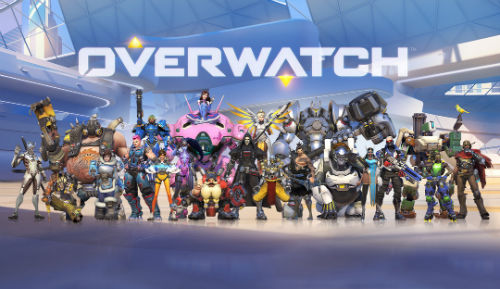 On 24th May 2016, an outstanding video game entered the gaming industry. The game begins with recognizing the 12 characters divided into two groups having distinctive features and attributes. There are total four classifications including offense, tank, defense and support which together constitutes their roles. On accomplishing the tasks, rewards are being given to the players. With the passage of time, certain modifications came into being in the game which increased the interest of the gamers in this video game. Later, the developers introduced a variety of new heroes and characters to prevent any sort of boredom. 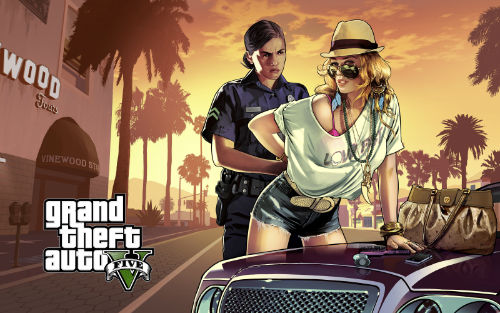 Published by Rockstar Games, this video game was introduced on 17th September 2013. This is the 5th installment of the Grand Theft Auto series. It revolves around three offenders who attempt crimes being afraid of the government’s restrictions and policies against the criminals. They have certain missions to accomplish, including driving and shooting. A fictional and graphically designed city is there known as Los Santos. The 75 million copies sold is the reason why it is highly famous around the globe. This game is installed in every guy’s PC or laptop and it’s a complete entertainment package for the players. 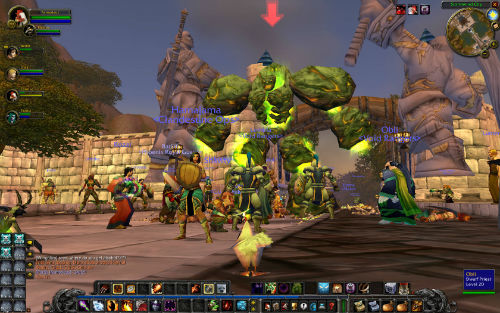 The computing platforms for this tremendous video game are OS X and MS Windows. This multi-player game was presented on 23rd November 2004. There are six expansions of this game, the sixth was released last year on 30th August. A server must be chosen in order to start the game. There are four environments in the game that constitute the game. Also, the players have the option to develop a customized character of their preference. The game is available in Europe, US and Canada in the form of software to be installed on the PC. 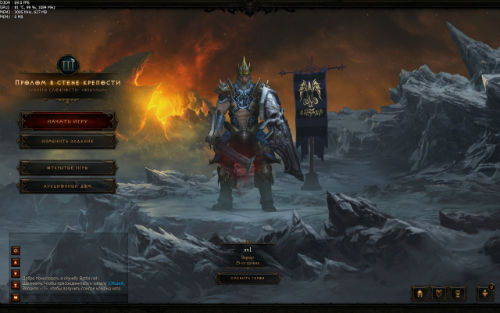 Developed by Blizzard Entertainment, this video game was released on 15th May 2012 on MS windows. This hack & slash based video games are the third versions of the Diablo franchise. On 3rd September 2013, another installment was out for Xbox 360 and PlayStation 3. There are six characters, each of which has to be chosen by the participant. Declared one of the fastest-selling video games of all time, this video game, has introduced a new character Necromancer in 2017. This is going to be a huge excitement for the fans this year. 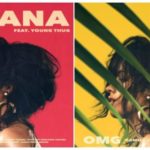 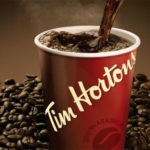