Many people are in a committed relationship with coffee and for them who wants to make it even stronger, here come the top 10 best coffee brands in the world of 2018.

Some of them were founded centuries back and some decades back, but they have their own essence and identity in making affectionate bonding with their customers. These brands are expanding and have certain approaches for this year.

Below mentioned are the trademarks that have a strong brand image and powerful reputation in the minds of the people not just because of their taste but the feeling associated with them.

Check out the Top 10 Best Selling Coffee Brands In The World 2018 which are lighter and darker and the healthier. 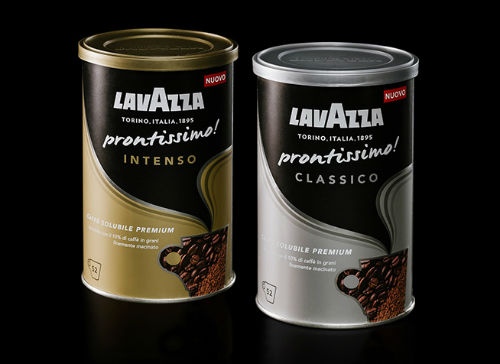 This is the world’s top-selling coffee brand of 2018. This Italian product was introduced by Lavazza family three to four generations back. It was established in 1895 in Turin. They provide ground coffee as well as ready-made coffee. They’re branded as ‘Italy’s Favorite Coffee’ being preferred by the majority of the coffee lovers in Italy’s population. The taste is unique and pleasant and there’s an emotional attachment to the customers and the product that is indescribable. They’re currently generating massive revenues.

Among the instant coffee producers, Nescafé has been at the top for a long period of time. Founded 79 years back, this brand under the ownership of Nestlé is now the only name that comes in our minds whenever we think of drinking coffee. It has its own range of products including Nescafé Classic, Nescafé Decaff, Nescafé Allen and many more. It is available in many flavors like vanilla, double choca mocha, Irish ice cream and many more. This brand also produces a Pakistani musical TV series known as Nescafé Basement. 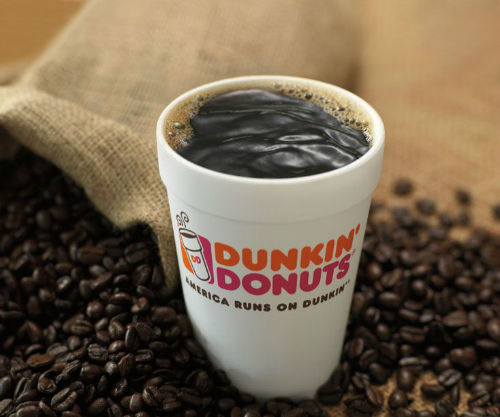 This successful brand is currently operating in 36 countries of the world including USA, UK, Poland, Malaysia, India, Pakistan, Japan and others. This donut company also serves delicious coffee to its customers, which is being perceived as the one of the largest coffee chains in the world. The revenue has been enormous that they acquire their rival ‘Mister Donut’ before 1990. This outstanding corporation came into being in 1950 in the United States by William Rosenberg. Total 11,000 shops of Dunkin’ Donuts are there across the globe and it is highly recognized enterprise of the current times.

This coffee store and wholesaler is owned by Starbucks and is situated in Washington. Their outlets are located in 20 various regions of the District of Columbia and are also open in the campuses of high schools and colleges. People are obsessed with its taste and it’s almost impossible for them to spend a single day without having it, especially when it comes to breakfast and supper. Starbucks acquired the brand in 2003 and so it became the reason for its fame and popularity. This product has been widely consumed in various parts of the globe. 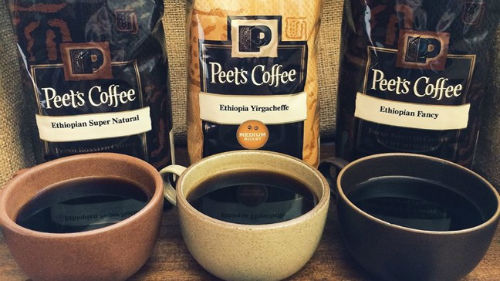 In California in 1996, Peet’s Coffee & Tea came into being as a result of the passion and enthusiasm of Alfred Peet. They sell coffee beans, teas, coffee beverages and other food items. The Chief Executive Officer, Dave Burwick and his team have been achieving the milestones set for every year by fulfilling the customers’ expectations as a result of the provision of high quality products. The company is a benchmark for many other corporations, due to their employee relations as well as advanced strategies. The founders of Union Hand-Roasted Coffee used to be the workers at Peet’s, which influenced them to start their own business. 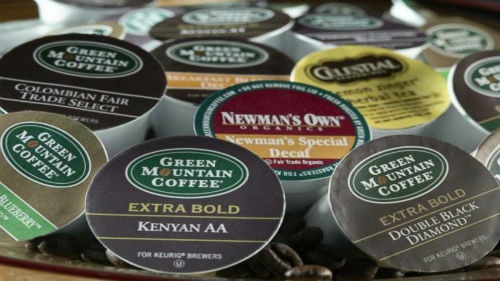 Thanks to Bob Stiller as he introduced this outstanding coffee brand to the world almost 30 years back and now Robert Gamgort is taking the enterprise to a whole new level as the CEO. The business was previously called Green Mountain Coffee Roasters but changed its title in 2014. They collect the beans, produce and sell by manufacturing tea, coffee, hot cocoa and other related beverages. The JAB holding company acquired the organization in 2015 and with their countless efforts, the brand received more compliments ad admiration from the customers. Moreover, being among the best sellers on amazon they’ve more surprises for their consumers this year. 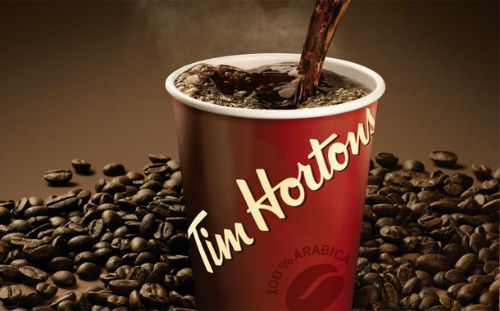 Tim Hortons is not a retail shop, but a restaurant which is renowned for its donuts especially coffee. They’re operating in various regions of the world, including Kuwait, Ireland, USA, UK, Ireland, Saudi Arabia, Oman, and UAE and now opening their outlets in Philippines to sell their products and create love for them in the hearts of the natives. They mostly face positive response from the buyers the evidence of which is the highest sales they yield. By 2016, they earned a revenue of 3 billion USD and are approaching towards making more income. 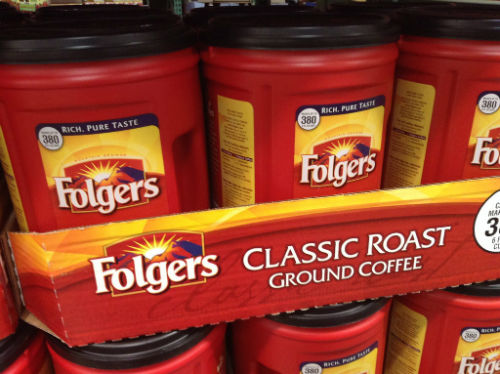 This evergreen brand was presented in 1850 by William H. Bovee. He was the first to introduce ground coffee ready-to-make. Previously, people used to process the beans by themselves. The idea was highly admired and got fame within a short time period. It was formerly owned by P&G for 45 years and at that time it became the largest selling coffee brand in the United States. Based on the revenue earned in 2016, the Folger Coffee Co. was the leading ground coffee generating sales of approx. 1.28 billion USD which indicates the strength of this brand. 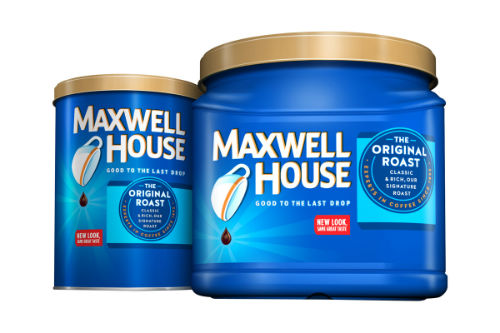 In the 19th century, something pleasant happened to the coffee-lovers worldwide. Joel Owsley Cheek together with Roger Nolley Smith established this brand in 1892. The head office of the company is located in New York, but they serve in various regions of the globe. Two to three decades back, this product was considered among the best-selling coffee brands in America. Although, many competitors entered the market and somehow affected its popularity, but it’s almost impossible to kick Maxwell House out from the list of best brands. It’s a highly successful corporation. 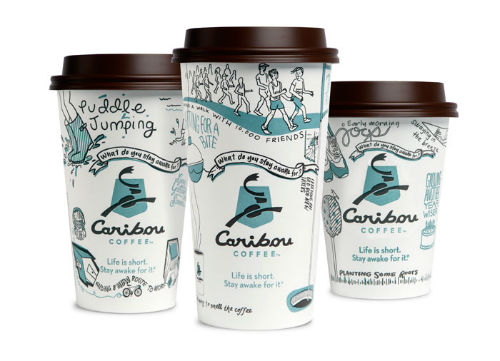 Since 1992, Caribou has been serving their delicious coffee. John Pucket, who once was serving another company decided to start his own business. This enterprise also makes bakery items, tea and sandwiches. The CEO is Mike Tattersfield currently. The target market is office employees of the inner city. The product is made using fine coffee beans under maintained parameters. They believe in producing coffee focus on the high quality. The freshness and cleanness of the ingredients are evaluated by the experts. It’s a chemical-free product having no toxic or harmful element. Among the leading coffee brands, this brand is a prominent name. 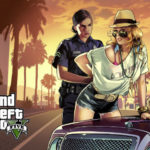 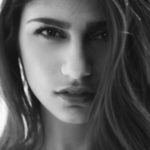