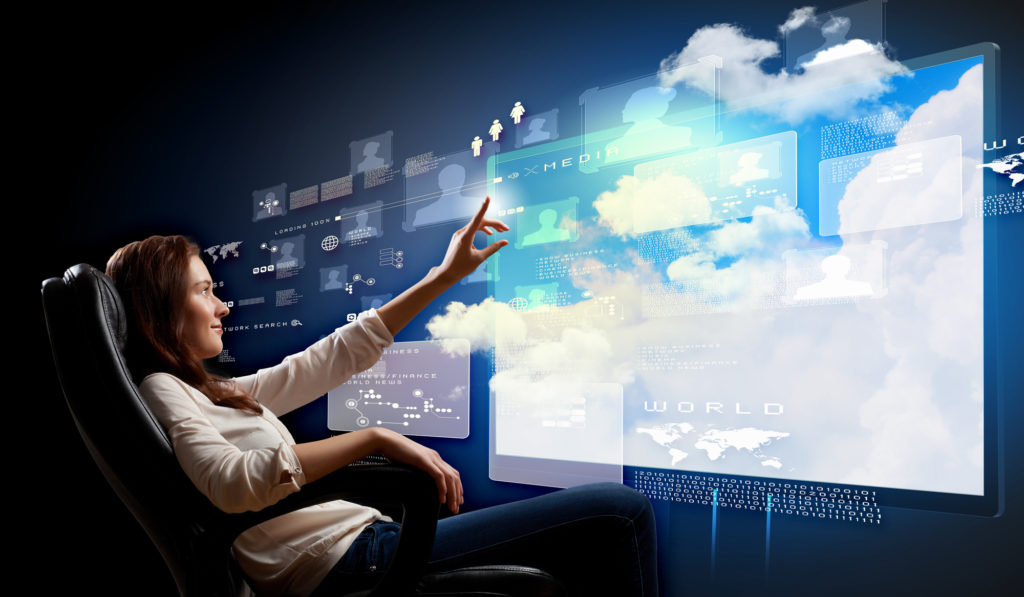 Though television is still one of the most preferred methods of entertainment around, the streaming age brings up a ton of questions about the future of television.

Namely, is there a future of TV in the first place? And if so, what exactly does it look like?

Read on as we explore a few predictions about what we believe the future of TV will look like and what it’ll mean for you.

The Future Of TV Services

Whether you’re a TV traditionalist or a millennial who never had a cable box in the first place, there’s a ton of debate surrounding how exactly consumers will get their television.

This is where things get quite interesting. While cable companies aren’t in danger of closing within the next decade or so, they are growing quite concerned.

Many consumers, particularly of a younger demographic, are ditching their cable boxes in favor of a la carte television services or outlets like Netflix, Hulu, and Amazon.

This phenomenon, known as cord cutting, is picking up a great deal of steam. As of March, trends indicated that more people are expected to ditch their cable providers in favor of streaming services within the coming years.

If you’re not yet a cord cutter yourself, you may be wondering why people would leave the convenience of cable.

The average month of cable costs consumers around $100 per month or $1,200 per year. Note that this figure doesn’t take into account things like satellite maintenance and cable box rental fees.

Make no mistake, though, each of the services listed below offer the same channels, same (or better) picture quality, and even feature DVR and on-demand capabilities.

Here are a few of the current most popular IPTV providers.

When you think of the PlayStation brand, odds are television doesn’t exactly pop up in your mind. However, Sony is looking to change that with their OTT offering, PlayStation Vue.

Vue subscriptions begin at $44.99 per month for around 50 channels, with tiers increasing in both pricing and channel availability. Vue’s plans top out at $79.99 for the Ultra package which nets you every channel available plus HBO, Showtime, Epix, and FX+.

Vue’s interface is among the best in the business. It’s snappy, responsive, and loads within seconds of entering the program.

Sony’s service also has the most extensive DVR capabilities out of the bunch. Users can record as many shows as they want with no storage capacity.

The only real downsides are the pricing structures and the lack of Viacom channels. For as much as Vue offers, you won’t be able to watch Comedy Central, Nickelodeon, or any of the MTV channels.

DirecTV Now is a perfect example of a cable company failing to understand why people left cable in the first place.

That may sound harsh, but it’s currently a bit of a mess. The DTV Now interface loads at a sluggish pace, the DVR is less than reliable, and there’s no picture-in-picture capability, something Vue offers.

That’s not to say that everything about Now is bad. In fact, it features the most robust lineup of channels on this list. That said, we don’t know anyone who spends their time watching the Golf Channel, so bigger isn’t always better.

Plans start at $40 for 65 channels and top out at $75 for 125 channels including Starz. If that isn’t enough, users can add HBO to their plan for only $5 per month, a huge discount compared to competitors’ offerings.

SlingTV had the distinct honor of being the first OTT cable replacement. Of course, that means it also went through its share of growing pains.

While it was a bit of a mess upon its wide release in January of 2015, we’re happy to report that most of the kinks are ironed out.

Sling’s marketing efforts were predicated on giving users only what they wanted for a fraction of what they’d pay with cable. And in their defense, they’ve kept their word.

Other services up their prices on a semi-regular basis. Sling has only changed their pricing structure once, and it was only a $5 increase. Even the most expensive plan only costs $40.

YouTube TV is still quite new, but it seems like Google took their time to make sure customers got a great product. For $40 a month, you get 60+ channels, six accounts per household, and an unlimited cloud DVR.

Not too bad for the new kid on the block.

So far, the only real downside to YouTube TV is that it still lacks local channels in many areas. Though if that’s a major concern for you, you can always grab a digital tv antenna and stream your local channels for free.

Hulu With Live TV is pretty much exactly what it sounds like. It’s live TV…through Hulu.

It comes with 50 channels, as well as free DVR for up to 50 hours of data. That may sound like a lot, but if you watch a lot of TV, it won’t take long to fill it up. Still, it beats the pants off of DirecTV Now’s 20-hour cap.

The real advantage to Hulu’s OTT service is that it includes a Hulu subscription in your cost, giving you access to their huge library of content.

Fubo is the most targeted service, aiming to entice sports fans to cut the cord once and for all.

And it delivers on its promise, offering more sports channels than any of its competitors. So if you need your fix of NBA TV or the NFL Network, Fubo is likely the right choice for you, even if it as a bit more expensive.

Finally, we have one of the newer services around, Philo TV.

However, it’s worth noting that the decreased price comes with decreased options.

At most, you can expect to get 49 channels. Still, that’s a hard deal to beat, especially considering that Philo’s packages contain the ever-popular Viacom channels.

Last Thoughts On The Future Of TV

As you can see, the future of TV is very, very bright. However, it doesn’t seem to include cable. Whether or not OTT services can continue their strong growth is yet to be seen, but one thing is for certain: TV isn’t going anywhere.

So grab a drink and your favorite snacks and let’s sit down on the couch. What’s on?

For more info on all things television, be sure to check out our TV archives. 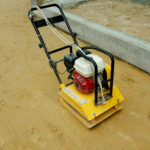 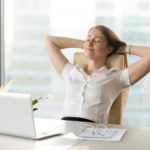