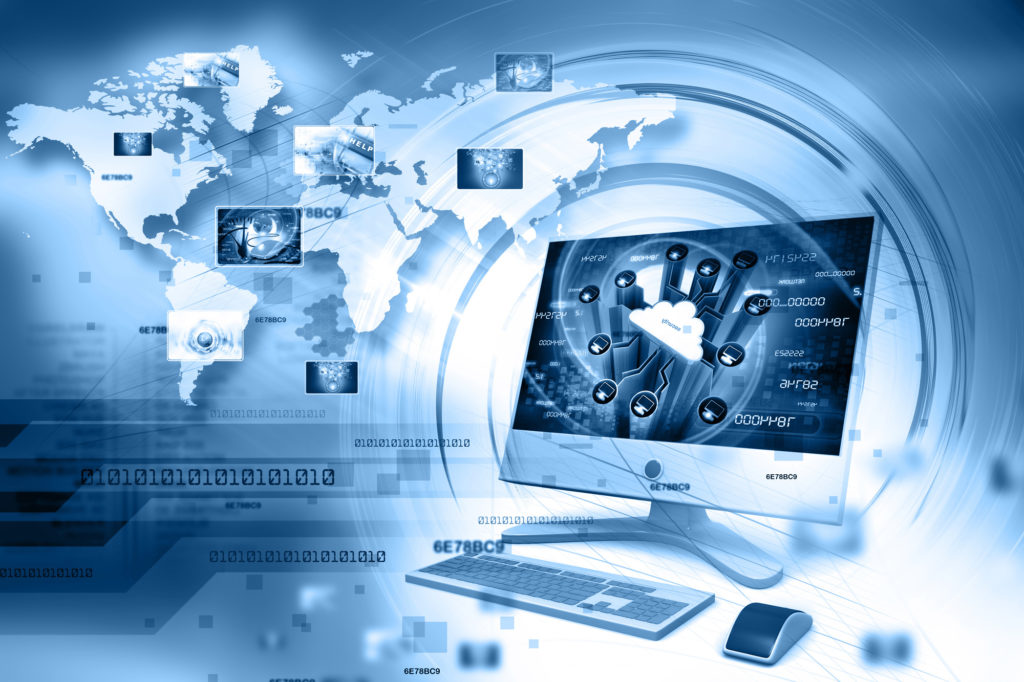 Las Vegas sprang up out of the desert on a hope and a prayer and became the destination of millions of people a year.

It’s that same pioneering spirit that brings hundreds of tech companies to Las Vegas every year to learn about new technological advances in the Consumer Electronics Show.

But that isn’t the only place where new tech is debuted. Incredible technological advances are taking place around the globe.

Read on to learn about ten of the most outstanding examples of where technology is headed.

If you learn more about data and analytics, you will quickly find out that advances in the way we collect and aggregate data have facilitated our ability to come up with new technology that uses these insights.

Artificial intelligence takes advantage of all the technology we already have around us and uses it to make our lives easier.

Up until recently, artificial intelligence has been a fantasy reserved for the movies and the extremely wealthy. But today, companies like Google and Amazon are bringing artificially intelligent devices to the general public.

The technology created by these companies makes it so that people can develop programming for functioning devices as easily as they would be able to develop a smartphone app.

2. Robotic Microscopes for Ocean Clean Up

Water shortage is a problem that should concern us all. But there are microscopic plankton in the ocean that can show us vital clues about chemical pollution levels and the temperature changes taking place in the water.

Inspired by that plankton, the geniuses at IBM have designed tiny robotic cameras that can monitor these same types of things in detail and provide the data for analysis in real time using artificial intelligence.

This is a great example of the idea that with the internet of things, we can have sensors everywhere and use that information to make more informed decisions as a population.

3. Lattice Cryptography Will Slow Down Cyber-Hacking

Lattices are complex algebraic structures that will be used to protect sensitive data stored online from hackers with quantum computers. With hacking equipment becoming more affordable alongside all other technology, this advance is especially important for the American consumer.

Without the right encryption, hackers will not be able to access data vaults. The algebraic equations are so advanced that to solve it with a computer would take an amount of time that is considered unreasonable to most hackers.

The Lenovo Smart Display is powered by Google Assistant and is a very sleek device with a larger screen than the Amazon Echo Show.

Similar to the Show, the Smart Display is a voice-activated device that also has a screen for displaying information that supplements your searches. For example, if you searched for restaurants in your area, then the listings would display on the device.

The Lenovo Smart Display has other advantages over the Show as well. It can play YouTube videos and has a much more polished design.

Samsung believes that the TV should end where you want it to. That’s why they developed “The Wall,” a massive television set with such high-quality picture settings that it can mimic your wall, allowing you to change the size of your television screen on a whim.

This is a great way to turn your living room into a theatre without having an obnoxiously large TV on display all of the time. The high contrast of the display is truly spectacular.

While Google Glass was not the most successful product ever launched, there is still a lot of excitement around the idea of augmented reality glasses.

Fortunately, the Vuzix Blade glasses have learned from the mistakes of Google Glass. They will support Alexa so that wearers will be able to use voice controls to ask about things like the weather or where to go.

They will also have a more intuitive display with features being more prominent in the wearer’s field of vision. It will be exciting to see where developers take this device next.

Many car companies are turning to companies like Amazon and Google to supply them with better voice navigation systems.

To date, car brands equipt with Alex includes Ford, BMW, Volkswagen, Toyota, and Lexus. Users will be able to use commands to control navigation destinations, select songs, and even control the devices in their smart home on the go.

8. Ford is Pairing Up With Waze

If you love using Waze and hate that your car’s navigation system doesn’t have the same level of information, then it’s time for you to purchase a Ford.

Waze and Ford have paired up to launch a more effective navigation system for Ford’s 2018 vehicles.

9. Cars Will Begin to Communicate With Each Other

With advancements in the internet of things, the computers in cars will begin to gather more data than ever before using sensors that have been developed. These sensors will do everything from monitor where cars are around you, to pay attention to traffic and weather conditions.

Soon these computers will be able to function together using new technology being released by chipmaker, Qualcomm, combined with cell towers. Trials of this new tech are taking place and soon it may be in a vehicle near you.

Pretty much every major technology company is working on concept robots at the moment, and many of them are working together, aggregating their technology, to make incredible things possible.

That’s where the Honda Concept Robots come in. Honda revealed at the Consumer Electronics Show three robots meant to display advanced emotional and social functions. They are adorable and show that technology is headed in a friendly direction.

Going Beyond These Technological Advances

Now that you have learned about some of the most exciting technological advances of 2018, you’re probably pretty fired up.

Take some of that energy and head on over to our blog to learn about more cool advancements and much more! 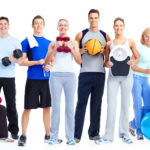 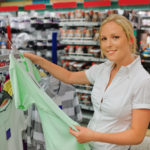