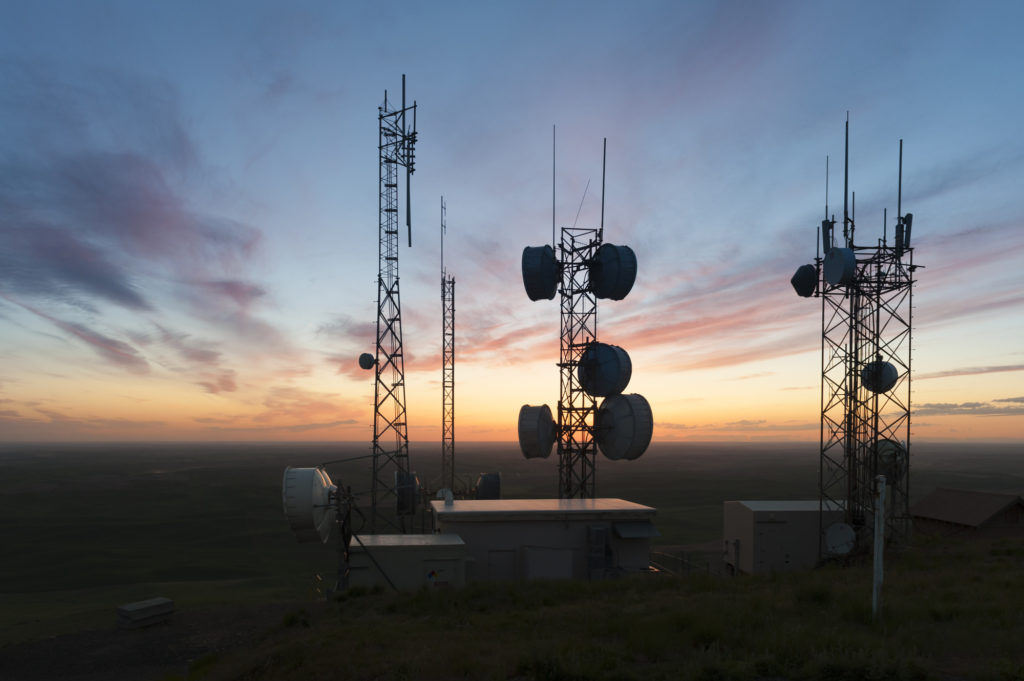 Do you know that telecommunication companies such as Verizon and AT&T can’t offer cellular connections without a cell tower?

Well, you probably see a cell tower every day, but you don’t know how it works. It’s because of these towers you’re able to stay in contact with friends and family, engage your friends and followers online, and check your inbox.

The question is, how do cell towers work?

In this post, we’re going to help you understand how a tower works. Keep on reading!

What is a Cell Tower?

Also known as a cell site, a cell tower is a cellular telephone site that holds electric communications equipment and antennae. Its primary purpose is to facilitate the signal reception of mobile phones and other wireless communication devices.

The three key players in this game include SBA Communications, Crown Castle, and American Tower Corporation.

Some of the equipment you’ll find at these sites are receivers, transmitters, backup power sources, and control electronics. Companies build cell towers to help expand their network capacity and coverage.

Parts of the Cell Tower

You usually see a cell tower as a tall, giant structure, but it’s actually made up of several parts. Keep in mind that engineers just don’t install the tower anywhere. The whole process includes research and coverage area design to avoid unnecessary overlap and coverage holes.

Plus, there are regulations that govern such installations. That’s why it can take a year or more to get one installed. The parts must be carefully put together to ensure the best signal in the target area. Here are the parts that form the cell tower:

Before any cell tower installation, the site must have utilities that carriers will use. Power and phone services must be available at the site. The carrier or property owner must ensure such utilities are available.

Sites that have these utilities usually have a higher value than those that don’t. T-1 lines are used in the connections. They can be fiber optic or copper cables that relay large amounts of data. Property owners who already have the essential utilities can leverage cell tower lease negotiations to get the best rate.

This is the most crucial part of the tower, and there are four types of towers:

Each of these towers works best in certain locations., and have their own pros and cons. Lattice towers are three- or four-sided self-supporting options that can handle heavy loads. Monopole towers are usually no longer than 50 meters, and they are just a single steel or concrete tube.

Guyed towers are usually the cheapest to construct, but they require lots of land space. They are commonly used for radio and television networks and can be 100 meters or greater.

Stealth towers are the most expensive, and they don’t have specific guidelines. They are built to blend into the landscape.

Several carriers can use a single tower, and each of them will need to install their transmitters, receivers, and other equipment. The site will also have the Base Transmitter Station (BTS), which is usually on the ground at the site.

Companies use different ways to protect their BTS. In most cases, it’s usually placed in a cabinet or on top of a concrete pad. This makes level properties easier to work with.

After the building of the tower, the final step is usually the installation of antennas. Carriers usually mount them on the head frame, which is attached to the tower.

Service carriers can use multiple antennas on the tower. Also, antenna masts can serve various carriers. Masts are usually triangular to make it easy to divide coverage into three sections of 120 degrees.

The height of the antennas usually affects the range. So, taller antennas cover wider areas, unlike shorter ones.

Access to the cell site is an essential requirement. It ensures that carriers can reach the cell tower during the initial installation and when maintaining or repairing their equipment.

The Cell Tower’s Coverage and Range

In answering the question, “how do cell towers work?” it’s important to understand their coverage and range, too.

If you’re keen enough, there are certain locations with many cell towers. There are also places with one tower. In most cases, this is so because of the coverage of those towers and the number of users in those areas.

The coverage and range of the towers depend on several factors:

In locations with many towers, engineers usually ensure there is enough overlap to avoid potential interference problems. This helps to ensure that users in such areas have great network signal and connectivity.

So, when your phone doesn’t have signal, it can because you’re too far from a tower or the building you’re in has thick walls. Structures or things that cause radio interference will also lead to signal unavailability.

Also, when a lot of people are trying to use their phones, usually in a crowded place, such as an event or traffic, your phone signal is likely to be reduced or blocked.

How Cell Towers work with Phones and Devices

Every time you make a call using your phone, it emits electromagnetic radio waves called radio frequency or RF energy. A nearby cell tower will pick up these waves.

The cell phone tower uses its antennas to receive and transmit signals from mobile phones. It then relays the signals to a telephone exchange center (also known as a “switching center”) for mobile phones.

At the center, the call is connected to the targeted mobile phone.

After reading this copy, you now agree that a lot goes into ensuring you’re always connected with your friends and family. So, if you have been wondering how do cell towers work, then you know what’s involved.

Being curious is great in learning as much as you want. You can also read this post to learn how to make money by selling scrap metal. 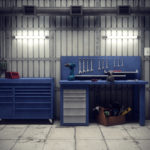 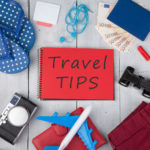