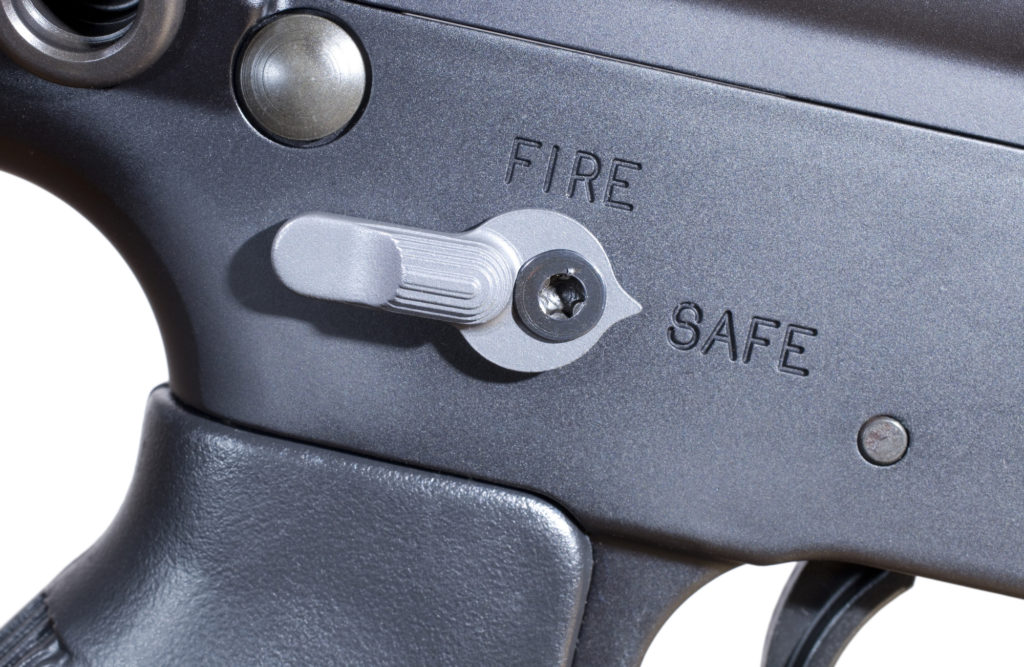 There are over 150,000 accidental gun injuries around the US every year. This is usually due to negligence or poor training. If you haven’t been adequately briefed on how to handle firearms or important gun safety rules, you could be one of those people injured any given year.

In order to help lower the number of firearm-related injuries that happen in the US, follow these 5 simple steps.

1. Watch Where You Point It

The most important safety rule to remember is to be careful where you point your weapon. If every weapon was handled carefully, there would be next to zero firearm accidents ever. Its really up to you to make sure that you’re always pointing your gun in a safe direction.

This is one of the first things you learn in the military.

The rule of thumb is that you should never point your gun at anything you don’t intend on shooting. While this might seem severe, it can be very important when you’re loading or unloading a weapon. Even if an accident happens, no one will be harmed if the muzzle is pointed down or in a safe direction.

When you point the muzzle down, also be aware that you’re not pointing it at yourself. Keep in mind that bullets can also ricochet and cause serious damage. In some cases, the safest direction could mean up, especially if you’re walking through the woods.

A gun pointed down when you trip could end up firing at you or the people you’re with.

While you might want your guns to be ready for use when you’re headed out to hunt or to the firing range, it’s not a safe idea. You should store your guns and ammunition safely and separately. Your kids will be sure to be safe if they are prevented from accessing both the guns and the ammunition together.

Check out this website if you’re looking for a high quality and impenetrable gun safe.

Make it a habit to unload your gun the moment you’re done at the firing range or at the end of your hunting trip. This should become a force of habit, one that could save a life.

If you’re about to hand a gun to someone or pick one up yourself, you should open up the action immediately. From there, take a look at the chamber and be sure there is no ammunition. The action should be wide open when your firearm isn’t in use.

Carrying a loaded weapon while you’re doing something like climbing a fence or a tree is a dangerous way to move. Your gun could go off at any second, injuring you or anyone nearby.

3. A Safety Isn’t Everything

While your safety might be engaged, you shouldn’t rely on your gun’s safety device to keep your gun from going off. If you’re new to having a gun or this particular gun, you could be unaware whether your safety is on or off.

Never assume a gun won’t fire just because you’ve switched the safety on.

Ensure that your safety is never in a half-way position. Keep it on until you think you’re about to fire.

Your gun only takes a slight disruption or a slight touch to the trigger to go off. If you rest your gun against something with the safety on or off, it could end up falling and going off when you least expect it.

The only time you can ensure that your gun is completely safe is when there is no ammunition inside.

4. Think About the Path of Your Shot

When you’re about to shoot a target, an animal, or at a range, you need to think about what is beyond the point where you’re shooting. Just because a bullet hits a target doesn’t mean the bullet stops there. Your bullet could easily penetrate the target and continue to travel.

If you don’t know what’s beyond the target you’re firing at, don’t fire. If you’re shooting at a target nailed to a tree, be aware that the tree could ricochet bullets off. If there’s someone or something behind your target, you could be flirting with danger.

A short bullet could travel over a mile and some higher velocity bullets can go for 3 miles. If you don’t know what could be beyond where you’re firing, you might want to think twice.

A bullet that misses your target could end up ricocheting or hitting something else entirely.

When you’re shooting, you’re subject to all kinds of injuries. If you’re in a range or out in a field, you could still suffer similar damage from shooting.

Cover your ears no matter where you are. Even if you’re in a wide open space, you should wear some ear covering and some eye protection. If you’re shooting at targets or clay pigeons, you could end up getting shards in your eye if you shoot them out of the sky.

Guns of every type are loud. You’ll need to make sure that everyone with you is also wearing ear protection but is still able to hear any commands you have to give.

Following gun safety rules might seem like a no-brainer but they really are a matter of life and death. If you haven’t been properly trained, you could be putting yourself or anyone around you at risk every time you pick up a gun. You can do your part to make the world a safer place if you’re willing to learn the basic safety rules.

Whether or not you agree with the current President’s policies, you can surely agree that we need to make the world a safer place. 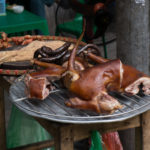 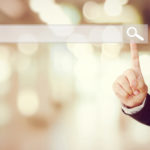