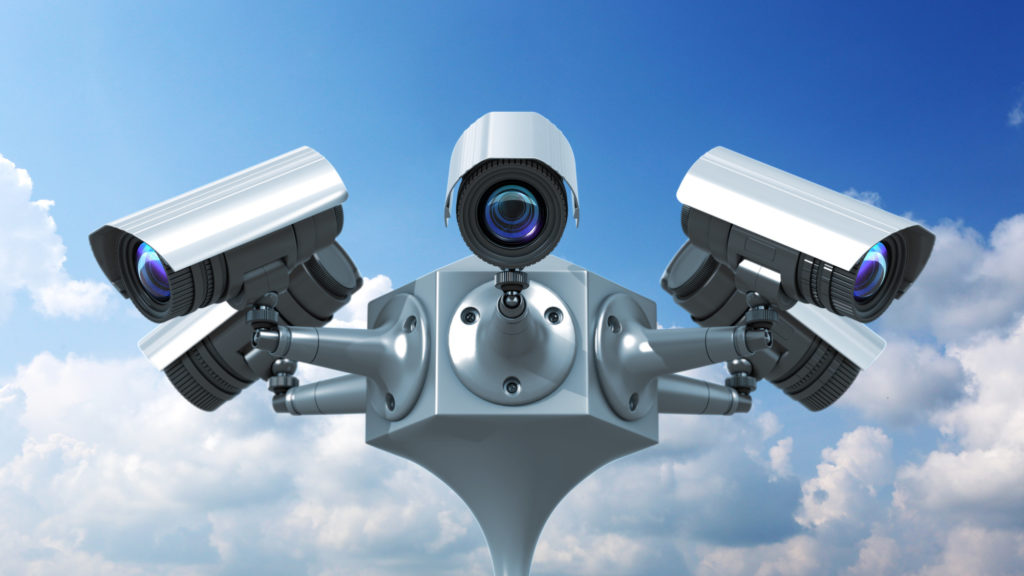 If you are concerned that surveillance cameras in public places are an invasion of privacy, you are likely doing something in public you shouldn’t be. Chances are, it will be witnessed anyhow.

In today’s society where every single person is armed with a camera, it’s a wonder theives and bullies even exist outside the internet. People seem incapable of even their slightest misstep not making it to all corners of the world. Within minutes.

The security cameras are there for your own protection, not to snoop on you. From small petty crimes to larger, more serious and life-threatening problems. Here are just a few ways these cameras keep you and your neighborhood safer.

You may not even notice surveillance cameras monitoring your public areas, but more and more businesses and individuals are using them.

This is a big factor, obviously, but it works in a few ways to keep the public safe. The cameras catch all the activity, whether walking down the street, riding public transit or driving down the road.

If your purse gets grabbed off the street or on the subway, it’s being recorded. Someone breaks into or steals your car, that is noticed. Not only from the scene of the crime, but the car can actually be traced to a new location.

Although far from tamper-proof, if thieves take out one camera, there is still a good chance another can still capture their crime. The ability of cross-cover areas is a great benefit to these types of public cameras.

The cameras are placed to survey a large space, like a parking lot, busy intersections and construction yards. The best part is they also survey everything else in that area.

If you have a small business where there are public cameras, they will capture anything that happens, like a break-in or vandalism. Even if you have your own cameras inside the store, this covers a much larger area. Chances are, the public cameras will be of better quality, to clearly see more details.

Thieves often think they are getting by unseen in back areas and darkened construction sites. The surveillance camera is there to capture their every move. Protect your property and expensive equipment with surveillance. Find out more about these cameras here.

Often times the risk of being caught on camera isn’t worth the crime. Just the knowledge of the surveillance camera is often enough to deter the thieves. people who commit even petty crimes have a long history of doing so.

Being caught committing a crime, especially with a record can mean a lot harsher prison sentence. It’s a great way to cut crime in your area where there is a chance they will be caught.

Even if the thieves move down a few blocks and assume they are out of the camera’s view, they are likely still being captured. The reach of the camera can grab images from a long way away.

The ability to playback the recordings means the police can actually see who committed the crime. These images are digitally recorded and can be stored up for years if needed.

This means a greater possibility of catching thieves and gathering important evidence. This can be very useful. With advanced technology, images can be lifted, enhanced and focus in on even the smallest details.

A license plate, the image of a driver or even a small decal on the thieves jacket or shoes can help to identify criminals and narrow the field of suspects considerably. Someone claiming they were nowhere near the scene of the crime can be proven to be false rather quickly.

Claiming they fell in front of your store due to your negligence can be proven false within minutes. There are often disgruntled employees who will try the same tactics.

Trying to cash in on a slip and fall accident where there wasn’t any ice or debris is stopped and saves you a lot of time and money. Not only will you be able to prove you shoveled the snow, you will be able to see the person acting like they’ve been injured.

As a citizen and a business owner, you get a better feeling of security. When your area and neighborhood are being monitored, it should give you peace of mind, not a feeling of being spied on.

There can be savings on your insurance, as well, if there are cameras in and outside of your property. Plus, these cameras can be adjusted, monitored and programmed from remote places, even using your smartphone.

These surveillance cameras are meant to be for your protection, not to invade your space. If your main concern is being caught doing something you shouldn’t, then they have already served their purpose.

Surveillance cameras in public places are there to keep you safe. They help stop crimes from being committed and they help police solve crimes far more quickly. They protect you and your property not only from thieves and vandals but from people looking to take advantage of you in other ways.

When your biggest concern is an invasion of privacy, then chances are these cameras are in place for people just like you. Doing something in public you don’t want to be monitored, whether criminal or not, means you shouldn’t be doing it in public at all.

Keeping the public safe is the biggest reason these surveillance cameras are in place and that should give you a greater scene of security. You need to embrace them not fear them.

For more tips on business or any other interesting topics, please continue reading here. 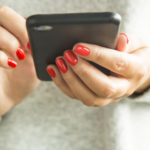 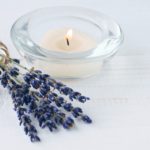