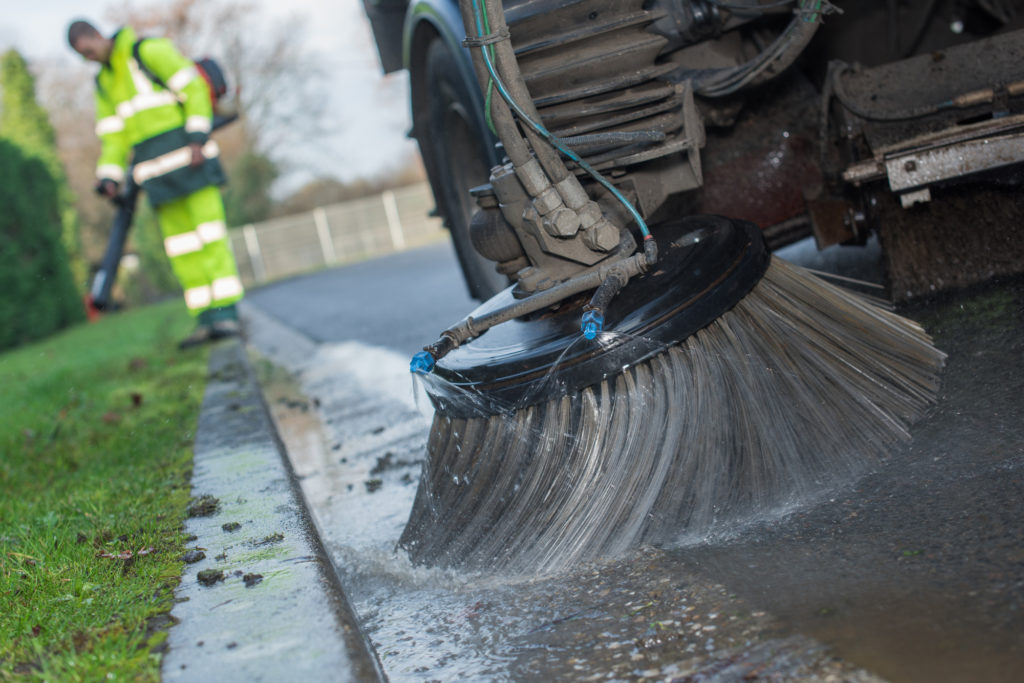 A recent study conducted by Columbia University found that Americans throw away an average of seven pounds of trash per day. That’s a shocking statistic that needs to change.

While you may do your part to dispose of trash and recyclables responsibly, some of it still ends up polluting city streets. Unfortunately, this does much more than degrade the aesthetic appeal of a city.

To get a better understanding of why maintaining clean streets is important, keep reading. We’re going over seven reasons to keep city roads clean and how you can help.

When trash and debris end up in storm drains, it can cause a number of problems. It may seem like a strong storm is helping by washing away debris, but it’s actually causing more problems.

In addition to backing up a city’s sewage system, bacteria from trash can enter runoff water, which affects vegetation and wildlife. This has the potential of becoming a serious health hazard.

During rainy seasons, trash in city gutters prevents storm runoff from reaching its proper destination. Clogged sewers can lead to flooding and cause unnecessary damage to city streets.

The combination of a clogged sewage system and pollution puts a huge strain on the city’s road and sanitary workers.

A buildup of pollution in city streets can pose a health threat to pets and other wildlife in the community.

Many animals, especially dogs, are attracted to things like discarded food, beverages or any other debris that emits a strong odor. These discarded items carry bacteria that may be harmful or even deadly to animals.

Furthermore, when animals ingest trash in city streets, they’re at risk of accidentally swallowing other non-edible debris. This could result in serious injury to the animal.

This is one of the reasons why city street cleaning is performed. However, we should try to prevent as much trash from ending up on the roadways in the first place. This not only protects us but also protects the ecosystem around us.

Many cities thrive off the income they receive from their tourist industry. However, if pollution starts becoming a problem, a city can quickly earn a bad reputation.

Polluted city streets can drive tourists away fast. And with information so readily available online, a city’s tourist industry can quickly take a nosedive. Over time, this hurts a city’s economy.

This is why events such as neighborhood cleanups are so important. If a community works together, they can easily keep their city looking good.

It feels nice to be part of a city that outsiders want to visit. Don’t let that slip away by neglecting the condition of your streets.

4. Trash Attracts Insects and Other Pests

Another health issue that comes with polluted streets is the threat of insects and rodents. These critters are attracted to trash, and if it’s readily available to them, your city is going to have a major problem.

Many rodents such as rats and opossums carry diseases. Furthermore, insects such as mosquitoes can make life very uncomfortable.

The big problem here is that if city streets become polluted, these animals and insects will also be a problem in homes, parks, schools, and businesses. It’s imperative that a city does everything it can to keep them away.

We’ve talked about trash and debris ending up in the sewage system, but there are other ways street garbage can hurt the surrounding environment.

People throw out all types of trash, including paint, household products, and other chemicals. When these items aren’t cleaned up in a timely manner, toxins can enter the soil. This can harm and even stop the growth of plants and other vegetation.

If trash remains in the street for too long, it can also get blown into nearby creeks, lakes or beaches. This means the bacteria and toxins from a single piece of trash can spread to areas far away.

Not only does this cause harm to the ecosystem, it takes away from the natural beauty of the city and surrounding area.

Trash and debris in the road can pose a threat to motorists. It can puncture tires and cause a driver to swerve quickly to avoid it.

A polluted street can also be a hazard to pedestrians. A person could easily step on a sharp object and injure themselves.

Discarded food can also grow mold and bacteria that could cause illness with only slight contact. This is especially dangerous when children are involved.

Nobody wants to see littered sidewalks and trash along the curbs of city streets. That’s why community cleanup efforts are essential.

Along with the health and environmental concerns that arise from dirty streets, they can also hurt property values.

Think about it. If a certain neighborhood has an issue with debris on its streets, properties in the area are going to be less attractive to potential home buyers. This, in turn, will drive down property values.

If these neighborhoods don’t take measures to clean up their streets, they’ll eventually gain a reputation as an unattractive area of the city.

How You Can Help

Cities have a responsibility to keep their streets clean. Even if a city’s budget is tight, they can look for ways to obtain the resources they need. Check out this website to learn more about used street sweepers and vacuum trucks.

You can also do your part to help clean up city streets. First, make sure you recycle every chance you get. You should also avoid throwing any debris such as cigarette butts or chewing gum on the ground.

If there’s a litter issue in your neighborhood, report it to the city right away. You should also make it a point to participate in community cleanup events to help the city around you.

Remaining environmentally conscious is more important than it’s ever been. If you want to make an impact, your community is a good place to start.

Maintaining clean streets helps protect the citizens of your city along with the surrounding environment. Start doing everything you can today.

For more articles about living a healthier life, check out our blog. 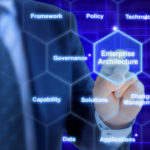 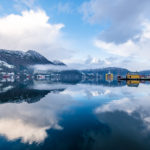