A movie may become a hit due to various reasons. May be the plot is too good, maybe the direction is awesome and maybe you’re in love with some character of the film. Some movies include some special characters around which the whole story is revolving. The movie may contain a superior and distinct role may be a superhero. Usually, the superhero movies are focused on the superhero himself, the actions he made, the activities he performs, it’s basically the display and demonstration of his power and supernatural stamina, that makes the movie special in all ways. People usually prefer to watch such movies with no complications as such and especially the people loving the action movies, look for such kind of superhero movies. Beneath are the names of the top 10 best superhero movies: 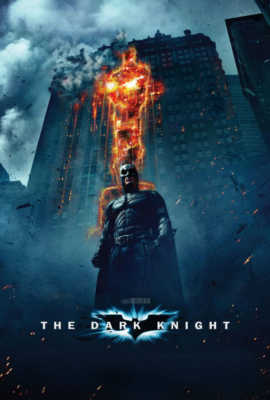 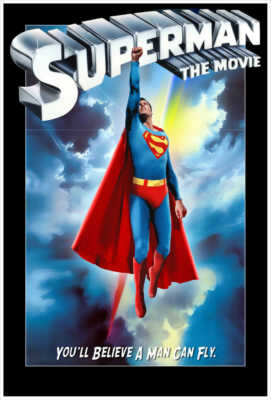 Superman (informally titled Superman: The Movie in some listings and reference sources) is a 1978 superhero film directed by Richard Donner. It is based on the DC Comics character of the same name and stars Marlon Brando, Gene Hackman, Christopher Reeve, Margot Kidder, Glenn Ford, Phyllis Thaxter, Jackie…Read More 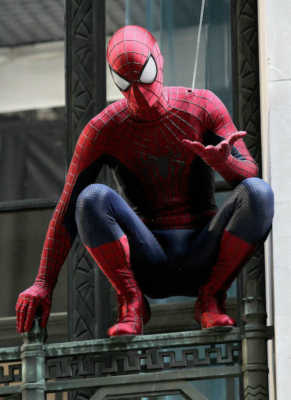 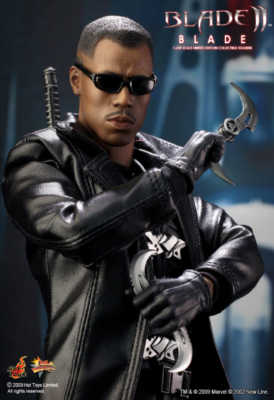 Blade is a 1998 American vampire superhero action horror film starring Wesley Snipes and Stephen Dorff, loosely based on the Marvel Comics character of the same name. Snipes plays Blade, a human-vampire hybrid who protects humans from vampires. The film was directed by Stephen Norrington and written…Read More 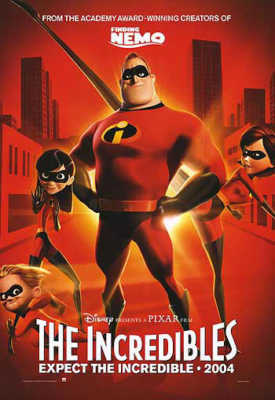 The Incredibles is a 2004 American computer-animated comedy superhero film written and directed by Brad Bird and released by Walt Disney Pictures. It was the sixth film produced by Pixar. The film’s title is the name of a family of superheroes who are forced to hide their powers and live a quiet suburban life. Mr. Incredible’s…Read More 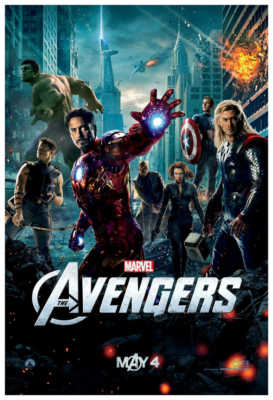 Marvel’s The Avengers (classified under the name Marvel Avengers Assemble in the United Kingdom and Ireland), or simply The Avengers, is a 2012 American superhero film based on the Marvel Comics superhero team of the same name, produced by Marvel Studios and distributed by Walt Disney Studios Motion Pictures.1 It is the sixth film in the Marvel Cinematic Universe. The film was written and directed by Joss Whedon and features…Read More 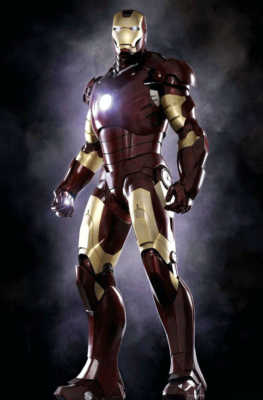 Iron Man is a 2008 American superhero film featuring the Marvel Comics character of the same name, produced by Marvel Studios and distributed by Paramount Pictures.1 It is the first film in the Marvel Cinematic Universe. The film was directed by Jon Favreau, with a screenplay by Mark Fergus & Hawk Ostby and…Read More 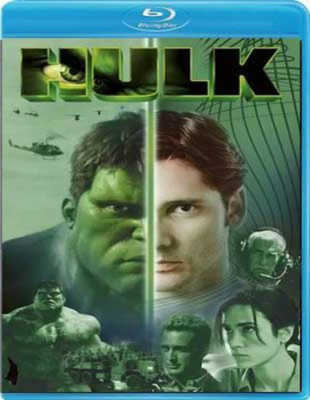 Hulk is a 2003 American superhero film based on the fictional Marvel Comics character of the same name. Ang Lee directed the film, which stars Eric Bana as Dr. Bruce Banner, as well as Jennifer Connelly, Sam Elliott, Josh Lucas, and Nick Nolte. The film explores the origins of Bruce Banner, who after a lab accident…Read More 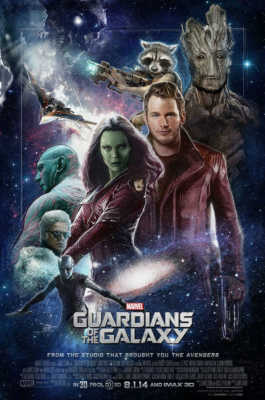 Guardians of the Galaxy is a 2014 American superhero film based on the Marvel Comics superhero team of the same name, produced by Marvel Studios and distributed by Walt Disney Studios Motion Pictures. It is the tenth film in the Marvel Cinematic Universe. The film was directed by James Gunn, who wrote the screenplay with…Read More 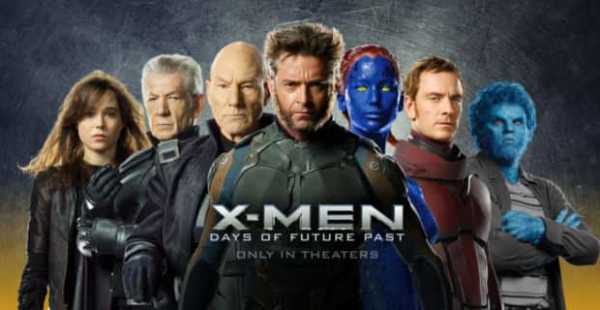 X-Men is a 2000 American superhero film based on the Marvel Comics superhero team of the same name, distributed by 20th Century Fox. It is the first installment in the X-Men film series. The film, directed by Bryan Singer and written by David Hayter, features an ensemble cast that includes Patrick Stewart, Hugh Jackman…Read More 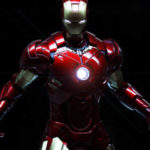 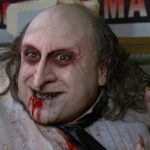