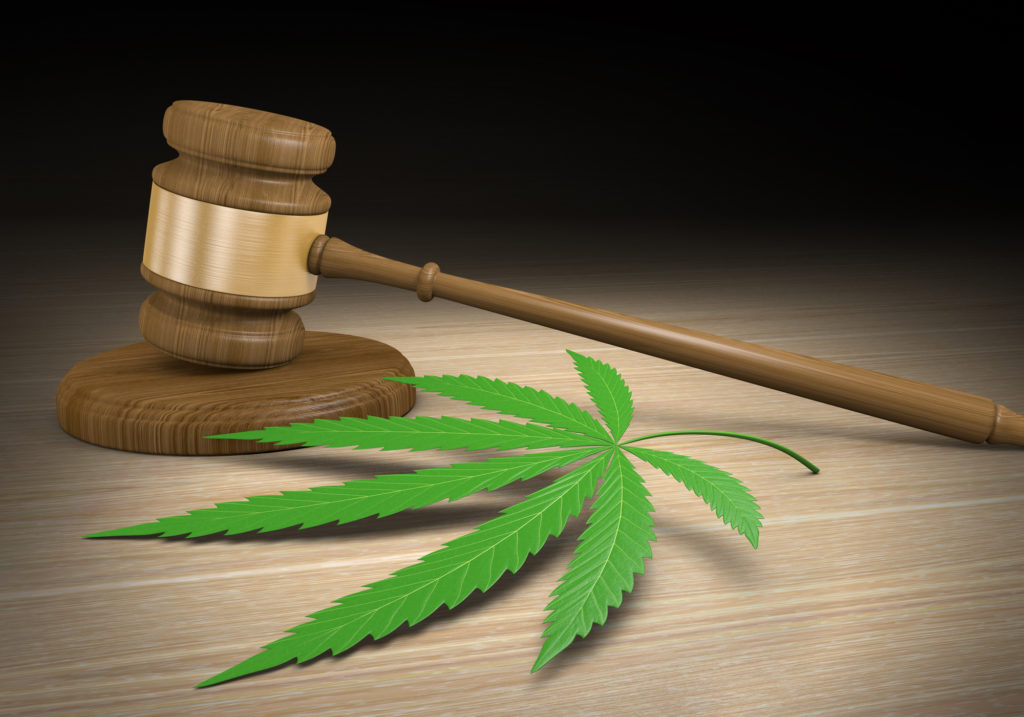 Did you hear about the two men with 20 pounds of marijuana in their car who called the cops–on themselves?

Apparently, they were so high and paranoid that they mistakenly believed undercover cops were chasing them. They were arrested in Idaho after trafficking the weed all the way from Las Vegas.

Granted, most weed stories aren’t this humorous. But ironically, some weed laws are.

Depending on where you are in the states–or the world–weed laws vary widely.

In some states, like Colorado and Oregon, it’s legal to use marijuana for recreational purposes. In states like Florida, only medicinal marijuana is legally approved.

There are still over 20 states, though, that don’t make any legal allowances for weed.

Interested in finding out more? Here are ten wacky weed laws from around the states.

Arizona used to have some of the strictest weed laws in the nation. And it’s still not a state you want to get caught in redhanded.

Now that medical dispensaries are approved, they’re popping up everywhere. If your dream is to run a dispensary in Arizona, that’s great–just make sure you don’t have to move.

Why? Arizona charges a whopping $2500 if you move to a new location–or even change the name of your business.

Typographers beware: You’ll have to rein in your creativity if you want to open a weed dispensary in Nevada.

By law, dispensaries are limited to two fonts on their signage. Sans-serif fonts are preferred (no, we’re not kidding).

And if you want decorative, script, or gimmicky fonts? Forget about it. The theory behind it is that these “boring” fonts will deter minors from entering the store.

Although, minors aren’t legally allowed to buy weed in Nevada in the first place. Backward reasoning? We sure think so!

This is probably the strangest weed law on our list. In South Dakota, you can be legally punished for smoking weed–in another state.

Let’s say you’ve been partying in neighboring Colorado, where recreational marijuana is allowed. Or you use your doctor-prescribed medical marijuana card to buy weed in Minnesota or Montana.

That’s all well and good–but don’t you dare bring it back to South Dakota. If you’re caught with even the tiniest bit of weed in your system–even if you have none in your possession–you’re in trouble.

How much trouble? “Internal possession” is Class 1 misdemeanor punishable by a $2000 fine and up to a year in prison!

Is marijuana still marijuana if you spell it differently? This is a great question to ask the state of Michigan.

Back in 1937, the state passed the “Marihuana Tax Act.” In 2008, they passed the Michigan Medical Marihuana Act–without correcting the spelling.

In the past 80 years or so, no one thought to correct this blatant spelling mistake. In fact, the Michigan Public Health Code still uses this bizarre misspelling.

Does spellcheck exist in Michigan? It’s one of life’s great mysteries.

5. No Weed with Auto Repair or Gas in DC

If you want to open a dispensary in Washington DC, that’s fine. Just ensure it isn’t connected to an auto shop.

What’s the logic in this? They don’t want users to get high while waiting for their cars to be repaired?

Curious what others around the nation think about weed laws–strange or otherwise? You can find out more here.

In some states, marijuana edibles are perfectly legal with a doctor’s prescription.

Maine is one such state, where you can enjoy your edibles whenever you like. It’ll cost you though–an extra 7%, in fact.

Why? Because the state of Maine imposes a “meal tax” on edible marijuana products.

Would most of us consider this a “meal”…? Whether you agree or not, be prepared to pay extra for those edibles if you live in Maine.

7. Lights out in Connecticut

Most businesses remain well-lit at night for security reasons. For a business like a dispensary, you’d imagine nighttime security would be a foremost concern.

Not so in the state of Connecticut, which outlaws any illuminated signs for medical marijuana dispensaries. All such signage, by law, cannot contain lights.

So forget free advertising to anyone driving by at night. And forget illuminating the front of your store to deter potential thieves. Nighttime is a very dark time for dispensaries in Connecticut.

Speaking of bizarre advertising laws, let’s move on to Delaware.

If you want to advertise your dispensary in the state of Delaware, you can only do so in a physical directory or phone book. Print, broadcast, and online advertising are strictly prohibited.

Considering how few of us still use phone books (do they still make phone books?), we’re betting this is a tough business to get into in Delaware.

Like Nevada, Oregon also has a bizarre two-font rule for any marijuana signage.

But Oregon takes it one step further. By law, signs can only use bold, size 80-point font. And it must be either Arial or Times New Roman.

Tough luck if you’re a fan of Papyrus.

10. No Novelty Items in Massachusetts

Many dispensaries generate extra income from selling t-shirts or other novelty or promotional items. By law, this is not allowed in the state of Massachusetts.

So forget branding your business if you live in Mass. You’ll have to rely on word-of-mouth advertising from your current customers.

Some of these weed laws are funny, while others are no laughing matter.

Whatever the case, one thing is sure: Marijuana is a hot topic that isn’t going away anytime soon.

Laws aside, are you looking for more interesting information on marijuana? Check out our recent post about creative ways to use weed. 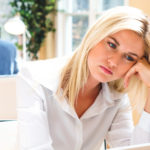 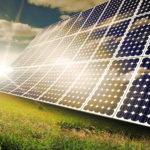