After watching Coco last year, I believe there are more to watch in animated masterpieces than any other camera capture ones. These kind of movies, which are combinations of hand arts and 3D computer-based, never disappoint their fans and audiences. The time as gone when the few animated movies were made, now every week, every month a new 3D animated or cartoon film is releases. So tighten your seat belts and start getting excited because the Animated industry has something big to make you die for Animated movies in future. Let’s have a look at what’s the 10 Hollywood’s most anticipated upcoming animated films in 2018. 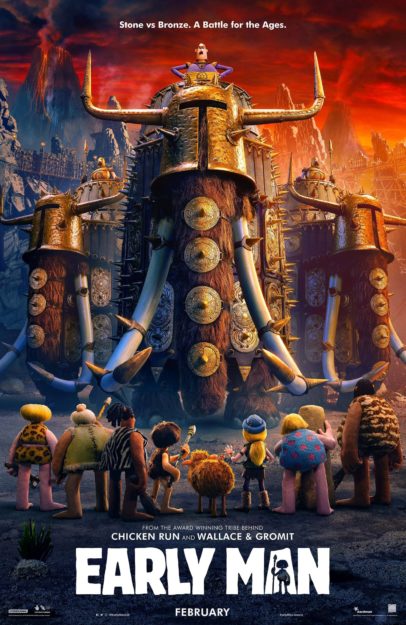 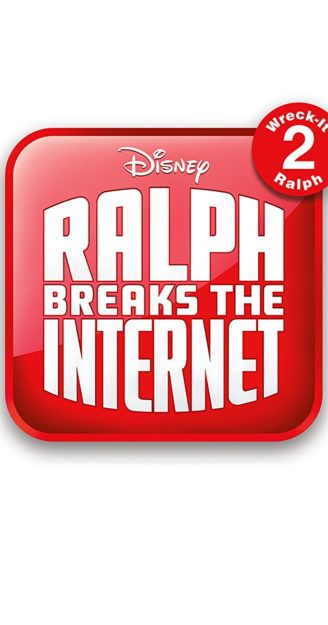 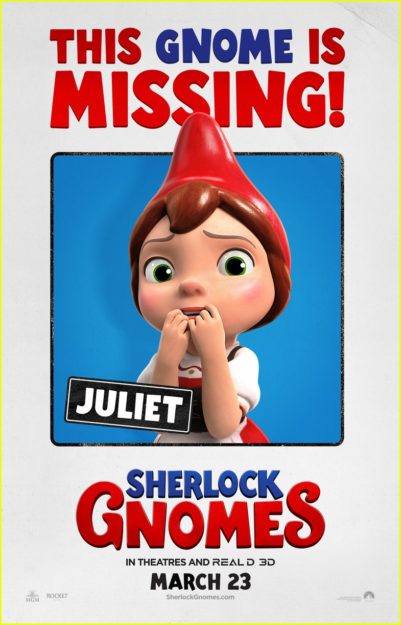 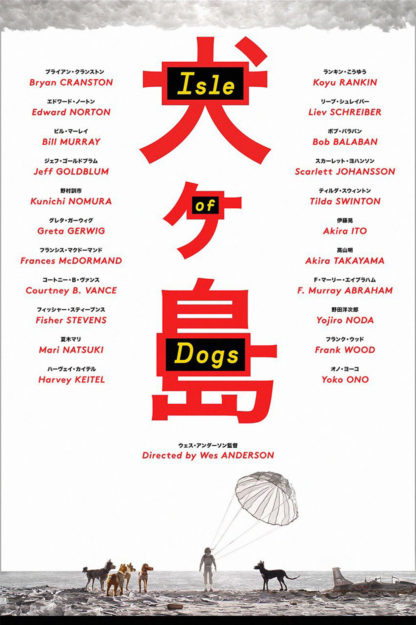 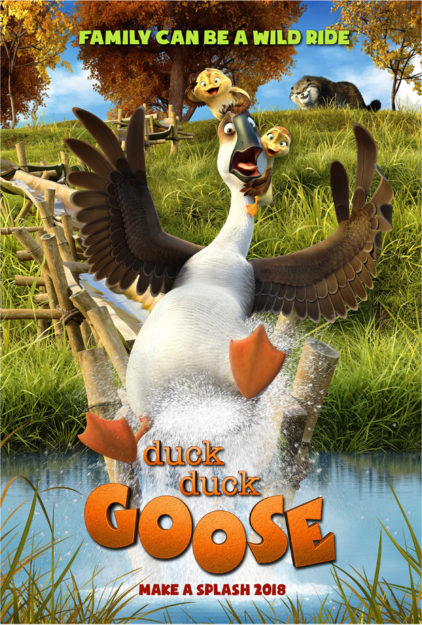 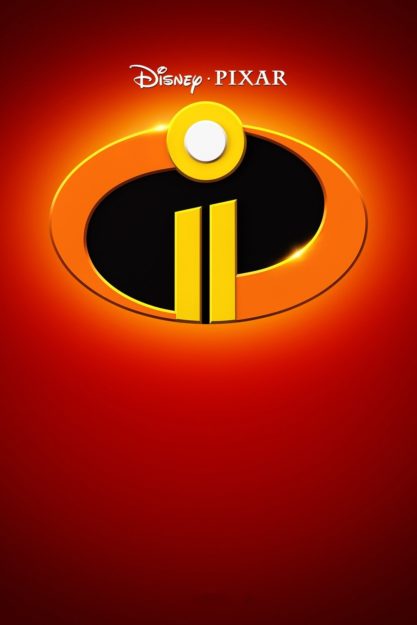 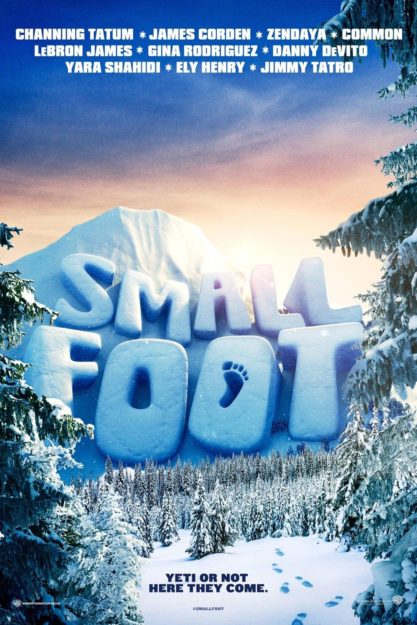 8. How the Grinch Stole Christmas 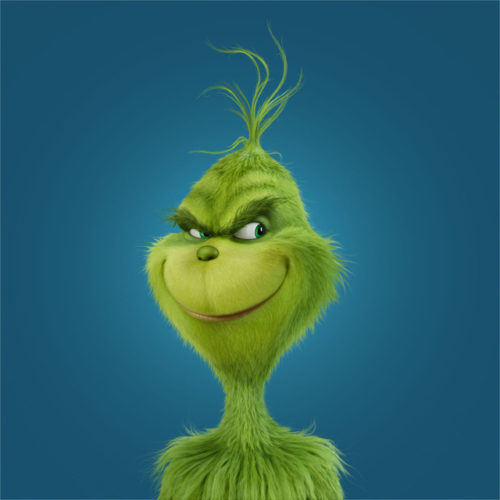 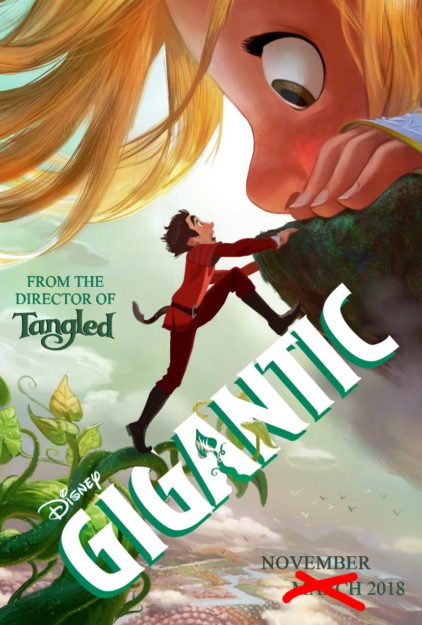 10. Spider-Man: Into the Spider-Verse 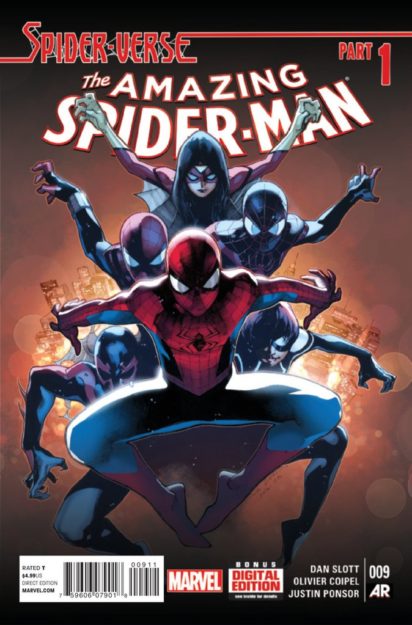 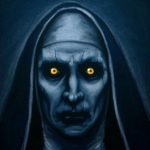 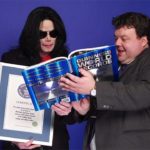