Movies that also include Thriller, Mystery are listed down below.  After watching The Mummy, Saw, IT ­this year, we are expecting more in 2018 in terms of Horror. One of the most anticipated movies would be The Predator this year. Also Insidious: Chapter 4, which we have not included in the list, will be released in the first week of January (Germany). We hope these mind-blowing titles don’t disappoint us when it comes to the big screen. Check out below the releasing dates, directors and star castes from the 10 most Anticipated upcoming Hollywood horror movies 2018. 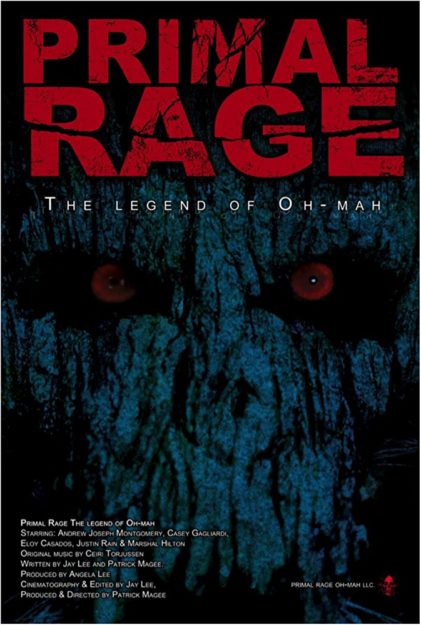 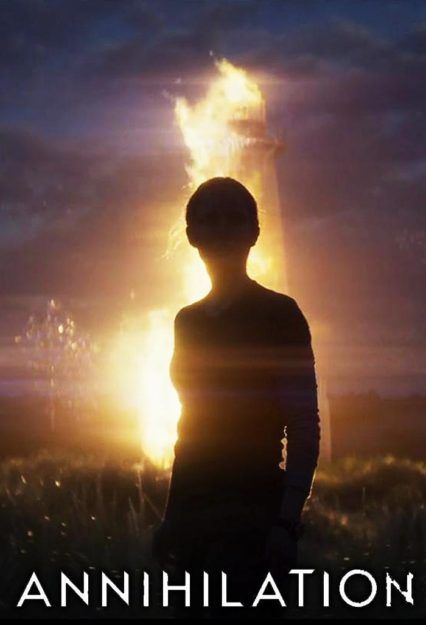 3. The Strangers: Prey at Night 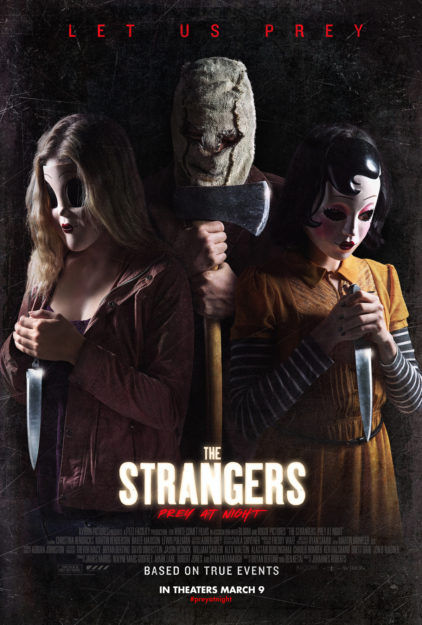 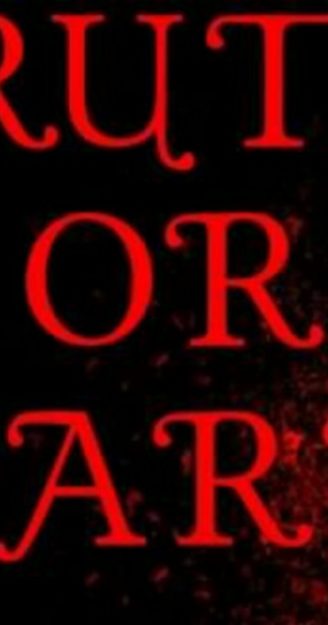 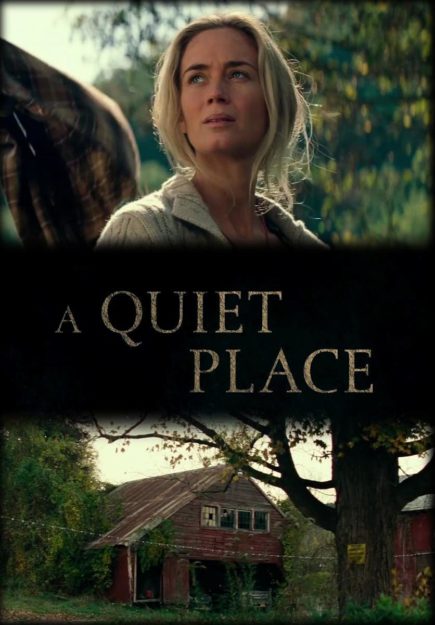 6. The Purge: The Island 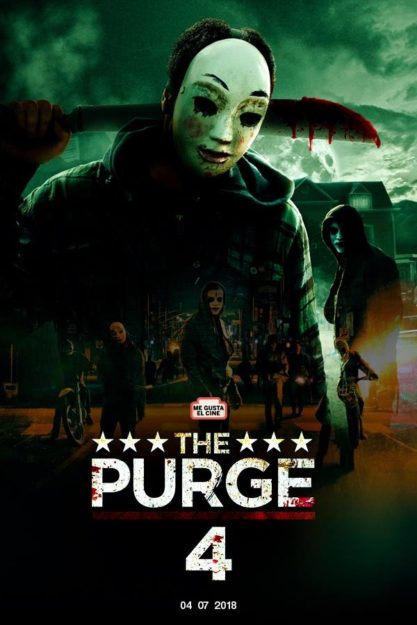 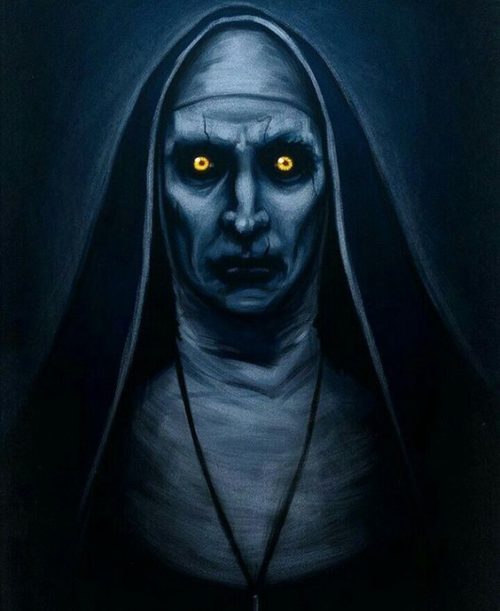 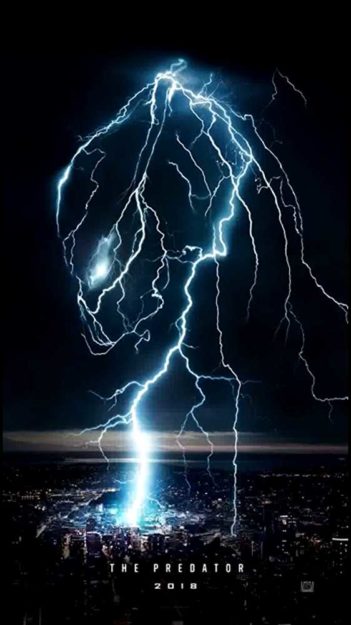 10. The House with a Clock in Its Walls 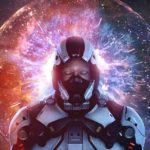 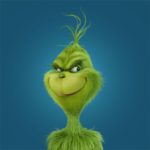