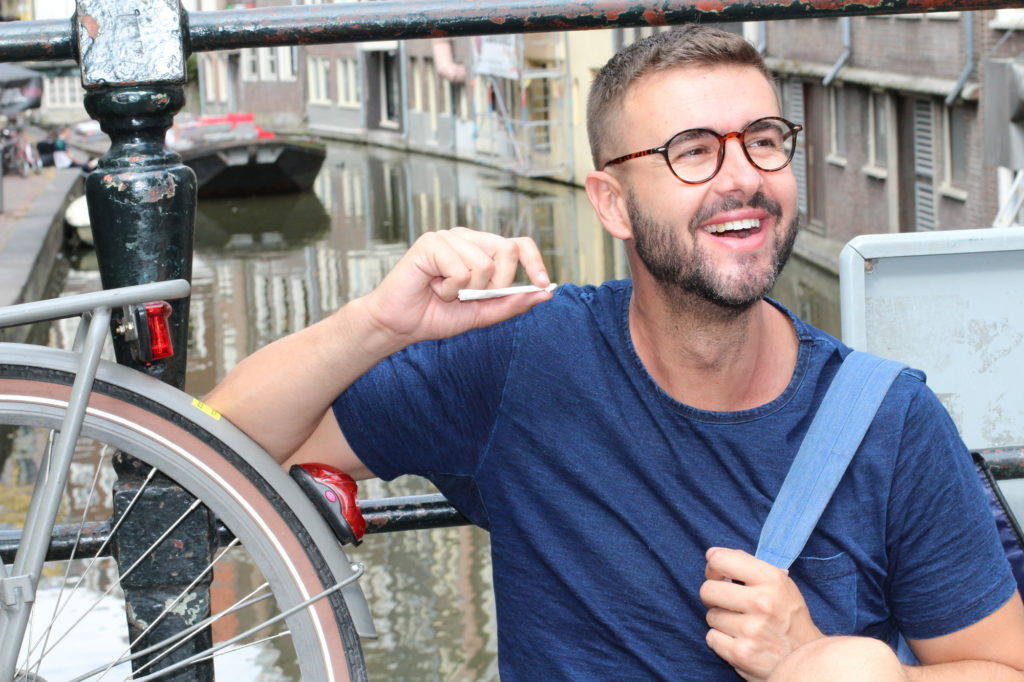 As of 2018, there are now 10 states in the U.S. where recreational marijuana has been decriminalized and even legalized. If you’re interested in taking in some of the local smokes and edibles when you’re on vacation, you’ll find a whole world of marijuana tourism to check out. You can get the skinny on the best places to find the tastiest strains and most exciting new tech in smoking.

Here are four things to remember to have the best time on your marijuana tour.

1. Don’t Buy Everything in Sight

When you’re visiting someplace where marijuana is legal, whether it’s Colorado or Amsterdam, you can get excited about the ability to put weed on a credit card. You can easily get tempted to stop at every dispensary you pass. Whether you’re there for a week or for a month, you need to exercise self-control.

Even for the heaviest of smokers, an ounce of marijuana should last over a week. Willie Nelson and Snoop Dogg know to pump the brakes when they’re in a place where weed is legal. THC is far more potent in these places than it is in a state where it’s not legal.

The more potent the THC is, the less you’ll need. This means that if you buy an ounce of high potency weed, you won’t go through it as fast as the same amount of weed purchased in your home state. Unless you want to be incapacitated, you should buy only as much as you need at the time, kind of like going to a bar.

When you visit a dispensary, buy an eight at a time, or even just a couple of joints. Since there is so much weed to choose from, you can get to know more about what’s available and find your favorite strain among everything that’s out there.

When you’re on vacation, it’s common to want to try everything in sight. If you see some macarons in a cafe or bakery window, even if you just ate, you can always justify buying one or two.

It’s a different story when you’re trying out weed while on vacation.

Start off slowly and pace yourself. If you’re not highly experienced in taking edibles, take a little bit at a time, take one or two gummies at a time, and avoid smoking for an hour or so later. When you start to feel high while smoking, put out the joint and save the rest for later.

You know what it’s like when you get too high and don’t pace yourself. Since there are so many great things to do and see when you’re on vacation, you want marijuana to enhance the experience, not limit it. When you overindulge in marijuana, you can spend more time trying to figure out where to eat than you do enjoying the sights, sounds, and history around.

It’s very easy to feel like a kid in a candy store when you’re doing some marijuana tourism, but don’t forget about the tourism part. Most of the places where marijuana is legal are some of the most beautiful places on earth. Leave yourself sober enough to make some memories.

3. Be Respectful of Your Surroundings

When you’re traveling in places where drinking outdoors is legal, unlike in the U.S., you notice you don’t see the locals cracking open a beer at the office. You don’t see the best and the brightest characters in town drinking on the subway or on the park benches. People still maintain a modicum of respect while walking around.

In most places, in the U.S. and abroad, where marijuana is legal, there are still laws concerning smoking that you need to be aware of. In somewhere like Colorado, you can’t just walk around the streets smoking a joint, as freeing as it might seem. You need to be respectful of the people around you and whose home you’re visiting for the time being.

Be a good visitor and respect where it’s illegal to smoke outdoors. When you’re going skiing or driving, you can’t be smoking. You probably can’t smoke in public parks either.

There are a lot of ways to be discreet and respectful about your marijuana consumption, so take a hint from the locals. And if you don’t know, you should ask. People will be thankful that you want to know the rules and respect the public space.

There’s still a big black market in most of the places where marijuana is legal. You find street dealers and people selling on craigslist as much as ever. People grow illegally and avoid local taxes by selling directly to buyers in a variety of different ways.

For a fraction of the price, you can get weed illegally.

However, that’s not worth the price if you’re from out of town. Not only should you support the local economy and the local infrastructure of the place you’re visiting with tax dollars, but you don’t know the ropes. You could be part of some big sting operation when you’re just trying to have a fun weekend with friends.

You never know what you’re getting when you buy from an illegal dealer. You could be getting weed that’s much lower quality or sprayed with all kinds of chemicals. Follow tips from companies like Colorado Highlife Travel so that you know the ins and outs and what else to avoid when you’re engaging in marijuana tourism.

Marijuana Tourism Is A Great Way To See Sights

How many times have you visited an amazing mountain or museum but haven’t been able to escape your own thoughts? Marijuana tourism allows you to take in the sights and relax exactly the way you want to. If you abide by the rules above, you’re sure to have a great time seeing everything the area has to offer.

While on your trip, try out some amazing marijuana accessories that take smoking to the next level. 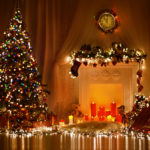 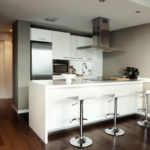