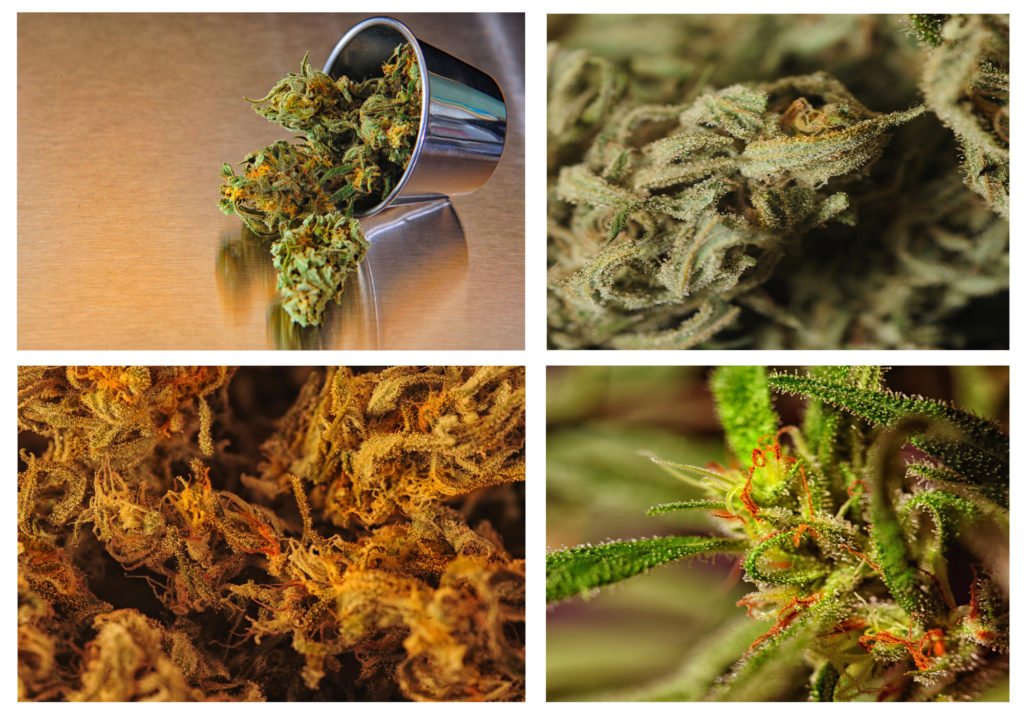 If you follow Nate Dogg’s instructions and smoke weed every day, you want to try new things. You don’t want to sacrifice the strength of your weed to try something new though.

So what is the strongest weed on the market in 2018? Take a look below to find out.

Here are our picks for some of the most potent weed to try in 2018. Once you’re looking to make your purchase, this website is a great resource for Canadian customers.

Indica, Sativa, or Hybrid: Cherry Pie is a hybrid strain made up of parent strains Granddaddy Purple and Durban Poison.

What It Looks Like: Cherry Pie has dense buds with orange hairs and a purple tint to the buds.

What It Smells Like: It’s a sweet-smelling strain that offers a whiff of, no surprise here, sour cherry pie.

Who Might Like It Most: Cherry Pie offers a giggly high, which makes it a great weed strain for social outings and moviegoing. It also sparks the imagination, so creatives may appreciate this strain as well.

Indica, Sativa, or Hybrid: This indica-dominant hybrid is a result of crossbreeding Real McCoy with Cookies and Cream. It is an offshoot of Girl Scout Cookies.

What It Looks Like: It has a frosty appearance with an abundance of reddish hairs.

What It Smells LIke: Irish Cream has a pungent floral aroma. These aromas include vanilla and make for an earthy and buttery flavor profile.

Who Might Like It Most: The stressed and the strained will find Irish Cream particularly suited to what ails them. The physical high that Irish Cream offers allow the smoker to settle into their body and melt away sore muscles. Users praise its ability to assist with sleep, but they also say it fits well with social gatherings, so it’s not going to knock you out.

Indica, Sativa, or Hybrid: This strain is a hybrid that includes Faceoff OG.

What It Looks Like: A bright orange color, as this strain has almost as many red hairs as it does green leaves in its buds.

What It Smells Like: Terpenes are the fragrant oils in cannabis that give different strains their diversity of aromas. Lemonhead OG is cut with terpenes that are bright and refreshing. It has a clean and zesty lemon flavor that expands in the lungs to include notes of mint and eucalyptus.

Who Might Like It Most: Partygoers will find a lot to like in this OG strain, which shares with its family members a head high that instigates laughter and smiles. People suffering from depression or a low mood may appreciate the strain’s elevating qualities. All these effects are insistent without being too intense for a casual smoker.

Other Fun Facts: As we mentioned, one of the parent strains of Lemonhead OG is Faceoff OG. The latter strain takes its name from the John Travolta and Nicolas Cage movie Face/Off, in which Travolta steals Cage’s face, literally. This strain has some of those same “losing your face” effects.

Indica, Sativa, or Hybrid: A 60% sativa-dominant hybrid that is a cross between Afghani and Mexican landrace strains.

What It Looks Like: Deep green buds with a dark purpleish or bluish tint.

What It Smells Like: It’s not skunky, but this strain is quite pungent. Its aromas include strong fruit notes, especially including lime and grapefruit.

Who Might Like It Most: Even though NYC Diesel is sativa-dominant, it provides the kind of full-body relaxation that most of us come to associate with indica strains. At the same time, smokers report that it makes them happy and talkative. Many smokers who suffer from anxiety sing the praises of NYC Diesel’s absence of paranoia effects. Anxiety sufferers and social smokers will appreciate this strain the most.

What It Looks Like: Round and chunky buds with a thick coat of those tiny crystal-like hairs called trichomes all over them.

What It Smells Like: Durban Poison has aromas that some have described as earthy, piney, and sweet.

Who Might Like It Most: Durban Poison is one of the most sativa-like sativas. Some have called it the “espresso of cannabis” for the level of elevation it takes smokers to. If you’re doing chores or about to exercise, Durban Poison is the strain for you.

History: Durban Poison is one of Cherry Pie’s parents on the sativa side of the family. It gets its name from its city of origin, a port city named Durban in South Africa.

What It Looks Like: Godfather OG is simply covered in trichomes.

What It Smells Like: This strain has the spiciness we associate with our kushes. It also has subtle notes of grape.

Who Might Like It Most: Anyone who is looking to get blasted out of their minds, especially those suffering from severe pain or insomnia. Check the history for why this is.

History: In 2017, High Times called Godfather OG the most potent strain of marijuana on the planet. It’s unlikely its potency has dropped in this following year. While Durban Poison is one of the parents of Cherry Pie, here we find a grandchild of the previous strain.

Other Fun Facts: Because of its potency, some smokers have taken to referring to Godfather OG as the “Don of All OGs.” This strain also took the First Place trophy for Best Indica at the High Times Cannabis Cup in 2013.

Indica, Sativa, or Hybrid: Indica that is a cross between Hindu Kush and Purple Afghani.

What It Looks Like: True to its name, it has a purple hue reminiscent of grapes.

What It Smells Like: It has a subtle earthy and sweet aroma.

Who Might Like It Most: Smokers who want a long-lasting strain need look no further than Purple Kush.

History: Purple Kush has appeared on top 10 lists of most powerful weed strains for years.

Indica, Sativa, or Hybrid: This new hybrid on the scene is so indica-dominant that many consider it an indica. Its parents include Tahoe OG, The White, and an unknown cut of Girl Scout Cookies.

What It Looks Like: Round, dark green buds with a purple tint and a few reddish hairs.

What It Smells Like: It has a sweet smell with a harsh bite.

Who Might Like It Most: Its heavy indica effects settle in quick, which makes White Tahoe Cookies ideal for those who want to stay in bed all day and listen to music or sleep.

Indica, Sativa, or Hybrid: Indica, though it is the child of indica Afghani and a sativa hybrid, OG Kush.

What It Looks Like: Frosty flowers with reddish hairs and a light purple tint.

What It Smells Like: This strain has a light aroma of grape.

Who Might Like It Most: Obama Kush has a different take on the indica high. It distinguishes itself from the pack with a euphoric rush and cerebral stimulation. Like most indicas, its high is powerful but the strain’s brain stimulation makes it an ideal strain for people embarking on brainstorming sessions. Perhaps people pondering future senate runs?

History: Obama Kush is a product of the experimentation that has been coming from Oregon’s growers. The state’s Cascade Mountains offer beautiful growing conditions, and Obama Kush traces its roots back to the range.

Indica, Sativa, or Hybrid: Chemdawg is a hybrid strain with mysterious origins, though we know its parents include OG Kush and Sour Diesel.

What It Smells Like: It has a sharp diesel aroma that is quite pungent.

Who Might Like It Most: With Chemdawg’s reputation for a combination of cerebral effects and creating an experience of heavy settling into the body, it is a great strain for anyone looking for the most potent yet balanced high they can find. Sufferers of anxiety and paranoia will find it especially relaxing.

When you’re trying new things, you want to take big risks to justify your efforts. We trust that trying any one of these strongest weed strains will reward you. Why not make a punch card and challenge yourself to try them all before the year is out?

Once you’re good and high, head over to our TV section for suggestions of what to watch. 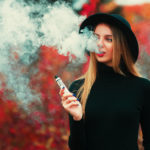 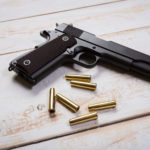