Malls have been a staple in people’s lives for decades. It’s a place people go for shopping, eating, socializing, or to escape from reality.

For decades, malls have been a retail therapy safe haven, providing fun-filled days and sweet memories. They’ve been around for so long that it’s easy to take them for granted, but malls actually have a rich history and we’re here to celebrate them.

Keep reading to learn about the history of the shopping mall.

The Country Club Plaza in Kansas City, Missouri is home to the first shopping center in the world. Developed in 1922 by the J.C. Nichols Company, it had department stores, high-end retailers, groceries, restaurants, and entertainment in one spot.

With the automobile industry taking off, there was a need for more places to venture out to. This shopping center catered to that need and was specifically designed to accommodate the auto-centric shopper. It included several parking locations and gas stations causing no need for people to venture too far from their neighborhood.

Given the success of the first shopping center, locations began to pop up all over the country but it wasn’t until the 1950’s that they started to shift.

In 1956, America saw the birth of Southdale Shopping Center, the first enclosed shopping mall, located in Edina, Minnesota. The building included two floors with seventy-two stores, a food court, and central air conditioning. This was the beginning of the modern mall as we know it.

As malls began to revolutionize shopping, we saw another change in them. This time they got bigger and more extravagant, now we have the megamall.

These giant malls began appearing in the 1980s with the first megamall being West Edmonton Mall in Alberta, Canada. This center opened its doors in 1981 and included over 800 stores, a hotel, an amusement park, restaurants, and even a miniature golf course.

In just under sixty years we saw the transformation from neighborhood one-stop-shop, to entertainment paradise. They became a popular destination spot, and people began to travel from all over to see megamalls for themselves.

Now, almost one hundred years later, successful shopping malls have shifted to being outlet malls. These locations contain several stores and a food court, but the main difference is that they are generally not enclosed, don’t house department stores, and their items are significantly marked down.

Some may consider the outlet mall model to be less overwhelming than a traditional mall since a majority of them are outside and they house individual brand storefronts. It allows shoppers to easily access their favorite brand and find a bargain.

There are currently over three hundred outlet malls in the United States, largely operated by Tanger and Simon. Cities all over the country house these destination locations and you can find the nearest shopping mall through area-based websites such as benchnews.ca.

These stores are able to thrive in the midst of a struggling economy due to their low operating costs and low rent. Also, people like shopping, but they love a deal more, so an opportunity for them to get both at the same time is a win.

Shop Till They Drop

Shopping malls tell a story for so many of us and have provided great memories. Malls are engrained in American society and many of the ones listed are still open to this day.

The industry, however, is changing and we may never see them to the extent of what they used to be. With the rise of online shopping, the future of the shopping mall as we know it is uncertain. No matter what happens to them, we should celebrate them because they made fashion accessible and provided an unforgettable experience.

The shopping mall may become obsolete, but its influence on society will remain forever. 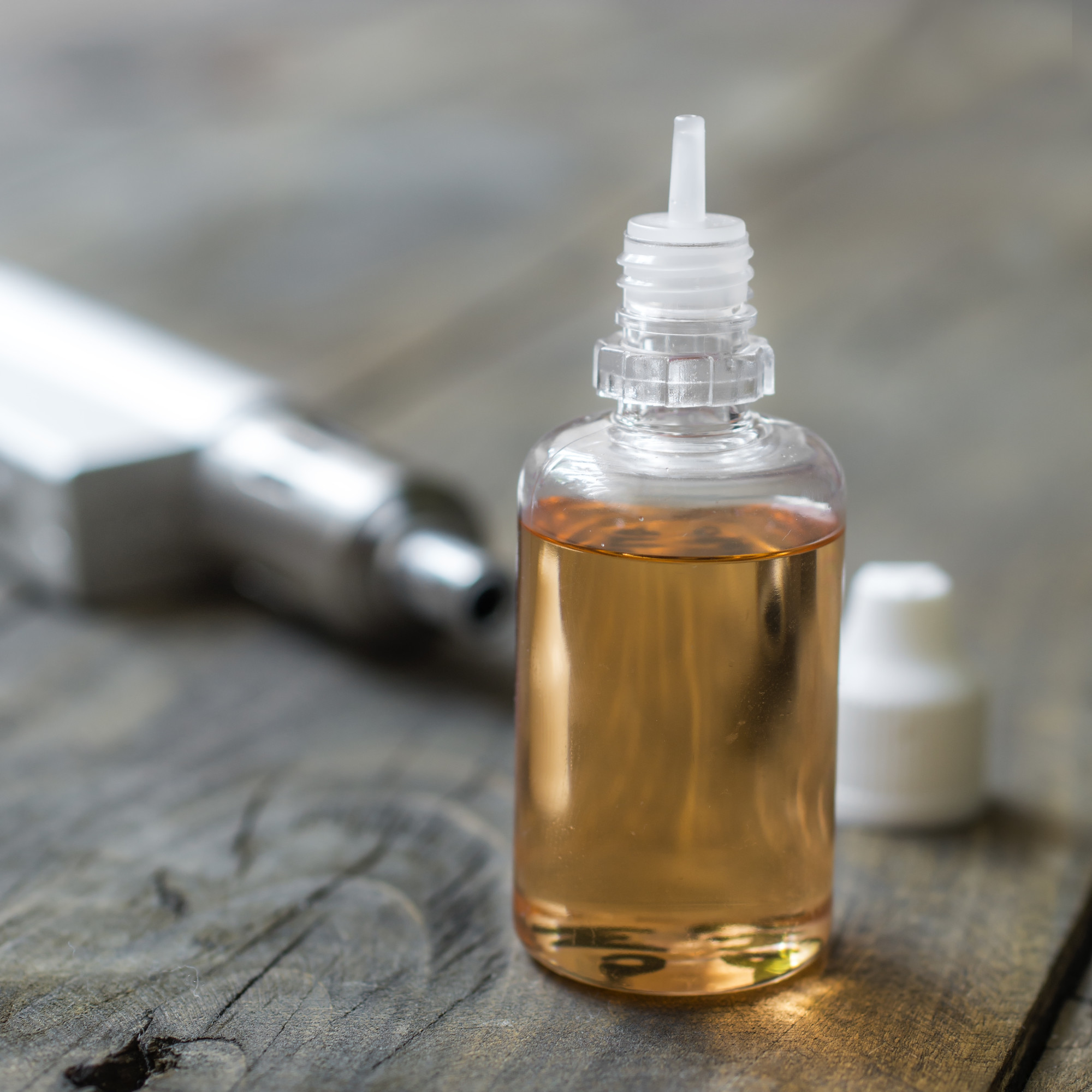