Reading a good write up is the best way to allocate your spare time. For this, we’ve picked a few of the top world’s best selling magazines in 2018 that will help you out in spending your free time

These magazines have been read and loved worldwide. Available in different languages and various edition, they contain distinctive subjects including international affairs, fashions, business, religion, games and much more that you want to know about.  Including People’s magazine, Reader’s Digest, GI, Stylist and some other renowned magazines, their words are magical and their content is sophisticated.

They have hired professional as their editors who are expert in delivering the message and conveying the knowledge to the readers. The list below contains at least one magazine that you’ll love to read and will soon be obsessed with reading it. 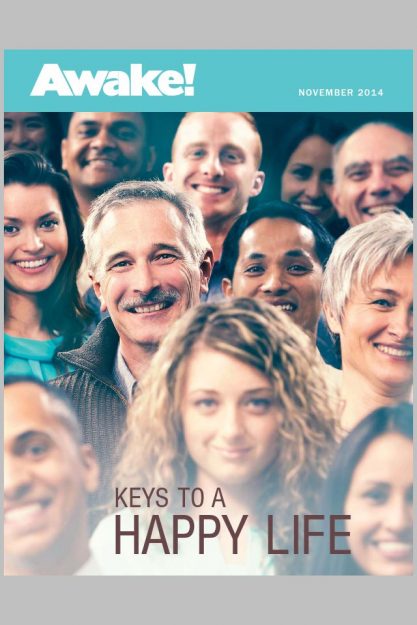 Brace yourself to know about this incredible magazine, which is on the top of the list. Available in 117 languages, this religious journal comes twice in a month. It was first issued in October 1919 and will celebrate its 100th anniversary after two years. The subjects are of general interest and each issuance has a circulation of 60,240,000 copies throughout the globe. 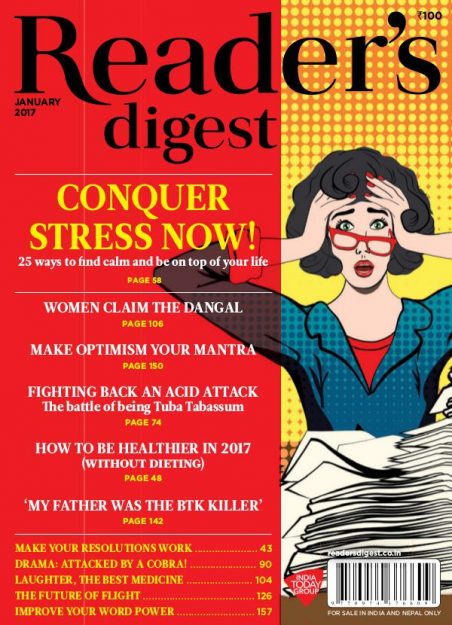 Being one of the most popular magazines, Reader’s Digest is soon on the top of the list with its speedy progress. Initiated in 1922, it is now available in several international editions, including Arabic, Indian, New Zealand, Canadian and Australian editions. It is also available in Braille and in many other forms as well, such as audio, large print and digital. It has been read by people in almost 70 countries and is also translated into 21 different languages. Its current slogan is ‘Life well shared’. 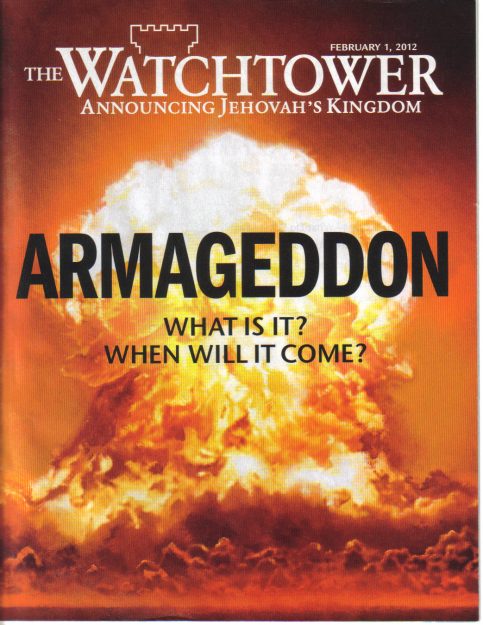 Now comes the most distinctive and standing alone in the category of magazines. It focuses on reelecting Jehovah’s Witnesses beliefs. Available in 300 various languages, this magazine prints millions of copies per month. There are two editions that are Public Edition, which contains articles related to Bible and Study Edition comprising of education articles. An article is being discussed by worshipers of Jehovah’s Witnesses across the world which is then later put into final form using their own vocabulary. Almost 19 countries have printing presses that print this magazine. 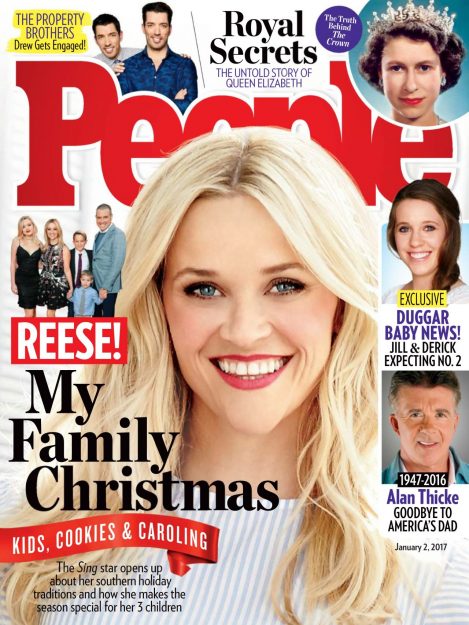 Do you really think, you are not expecting this magazine in this list? Of course not. Time Inc. has been publishing it since 1974. Since 2011 up till now, this magazine has the largest readership in America as compared to any other magazine. It has been praised by various online sites as well as critics have given positive feedbacks about the authenticity and credibility of the news they share. It shows both news of showbiz as well as human-interest write-ups. It can be accessed online via people.com. Considering the observations and decisions made by their critics, they also release special titles to certain celebrities like ‘Sexiest Man Alive’, ‘World’s most Beautiful’ and much more. According to a research, as discussed by Crain’s New York, People magazine did a business of $997 million and declared the best by the year 2011. 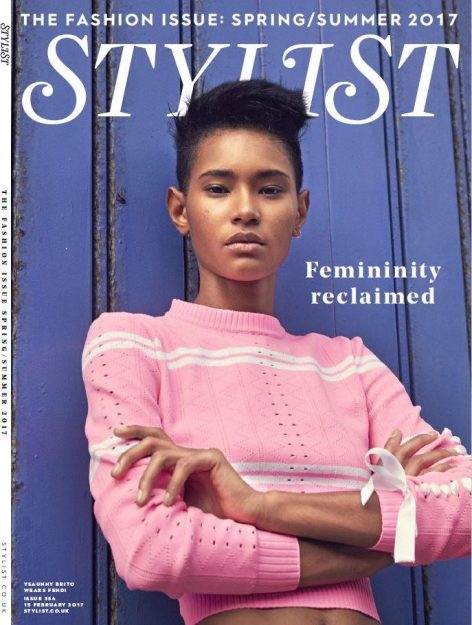 The stylist is among the best fashion magazines that started its journey in 2009. This weekly publication’s owner is Shortlist Media Ltd. It targets women of 20 to 40 years-old who are outgoing and social and very much choosy about fashion, people, travel, career and beauty tips. Also, it covers the various issues handled by the women in their personal lives as well as professional careers regarding the culture as well. Many inspirational ladies and female celebrities have been featured on the cover including Hillary Clinton, Jennifer Lopez, and Angelina Jolie and so on so forth. 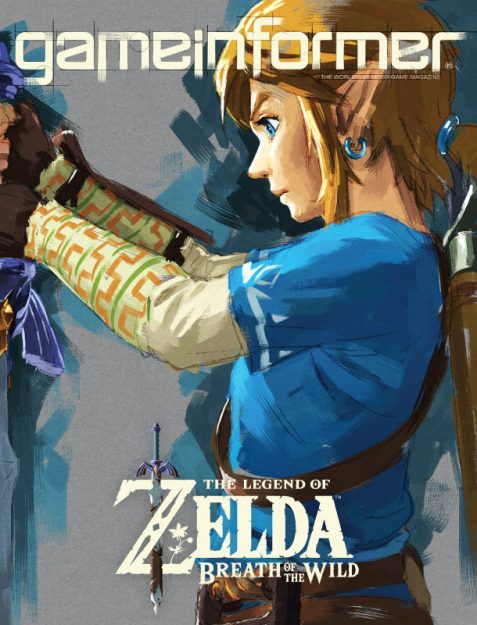 For the gamers, this magazine is life. Presenting news, reviews, articles, and strategies of video games, it contains everything a game-lover dies to know. You can visit gameinformer.com to read it if you want. It gives feedbacks on games of Xbox One, Nintendo 3DS, iOS, Playstation 4, Wii U, PlayStation VR Consoles, PC and Playstation 4. Using the scale of 1 to 10, the games are being evaluated and ranked considering 1 as the least desirable ‘worse’, 7 on an average and 10 is the rarest case reflecting the perfectness of the game ‘outstanding’. 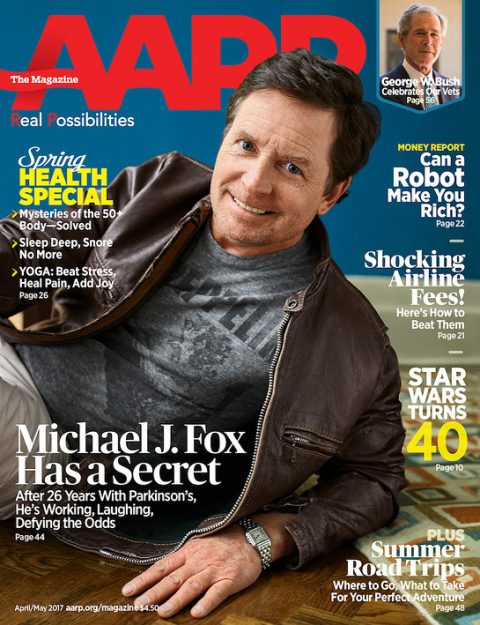 This magazine is the result of great efforts of the American Association of Retired People (AARP). The main focus is to highlight the aging problems and to provide the solutions to those issues. It was founded in 1958 and was formerly called Modern Maturity. In 2002, the title transformed to ‘AARP the Magazine’. Robert Love, being the editor-in-chief is doing an outstanding work to keep the magazine up to date and publish something that is worth reading and observing. By the last month of 2015, the circulation was observed to be about 23,428,878 copies. Considering the increasing demand, they’re opening a new office and also hiring new staff for that.

Initially, they use to release the magazine twice a week, but now it comes on a weekly basis. Introduced in 1968, this manga magazine had a comparatively slow circulation than the early days, but as compared to rest of the publications, this magazine is extremely remarkable in terms of its units sold and preference. At current times, 21 manga titles are being ongoing in Weekly Shōnen Jump. For the readers who are interested in reading it, but cannot because of the language obstacle, we’re informing them that these titles have been translated into many other languages. They are available in Spain, Argentina, UK, South Korea, Mexico and Australia. 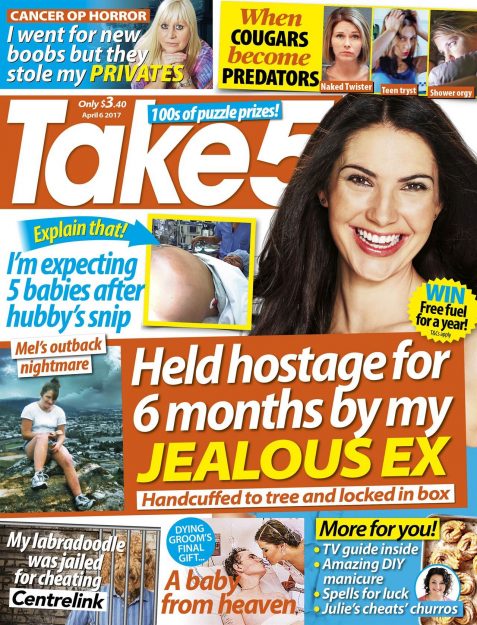 It was founded in 1998 and since then, it has become one of the world’s top most read magazines by the ladies. Acquired by Bauer Media Group, it presents true stories of different genres which are provided by the readers themselves. Also, there is a puzzle in it which can result to win wonderful prizes as you complete it and post it to them. Despite the existence of several rivals, it has struggled hard to maintain its position. In free time, women love to read it and not just read but also observe the words and absorb them in their lives for a better living. 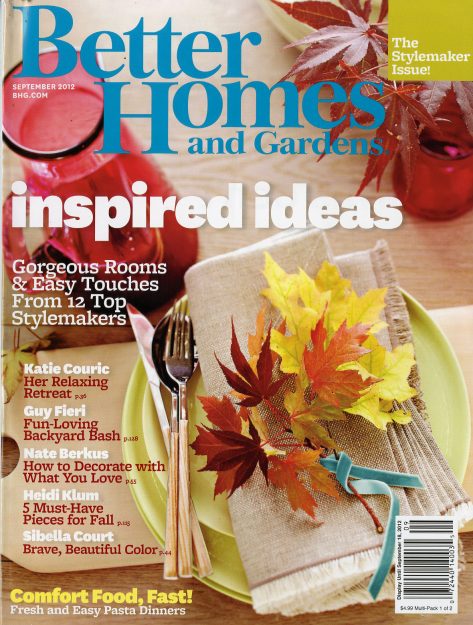 The title of this magazine makes you feel calm and peaceful deep inside. This publication brings ideas and activities to make your home look better. It emphasizes upon decorating homes, crafts, entertaining, healthy living, cooking, and gardening. It has been publishing every month since 1922. We can also access it only via bhg.com. The first editor was Chesla Sherlock while currently, Stephen Orr is fulfilling this responsibility. The tips they give to the readers are followed and obviously, the outcomes are phenomenal. Especially for the girls, who love to cook and bake, this journal is going to help them out. 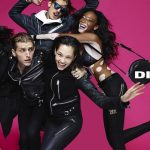 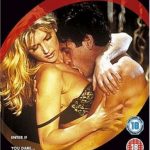