The US has the highest number of user accounts in terms of using Facebook. With more than 1 billion active users on Facebook every day, US stands above all.

In this topic we will discuss 10 US people with most liked pages – no doubts these page owners are one of the strongest people in the world, few of them ruling the world by their singing and acting skills and few about to rule. So, your question – who’s most followed United states celebs? Or most liked pages on the US in Facebook will be answered right here on curiosityhuman.com.

At the moment singers and actors are dominant on the social media giant Facebook. 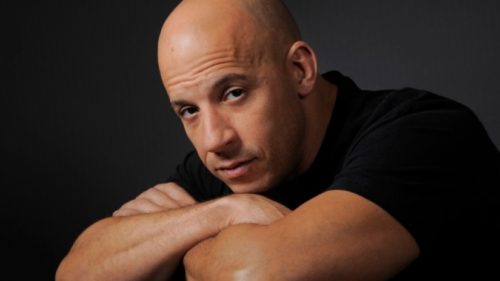 Vin Diesel, originally known as Mark Sinclair, is an actor, producer and the best known for his leading role in “The Fast and the Furious” film series. He stands first with 100,838,056 in terms of most likes on Facebook. 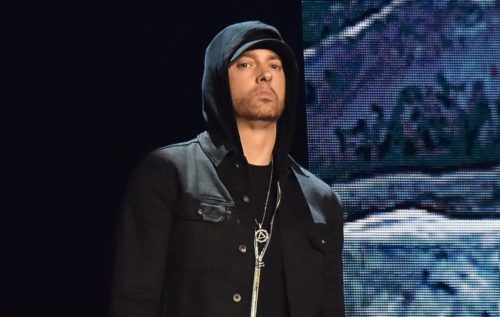 Eminem, the king of hip-hop, is an American rapper and one of the best-selling artist. He’s also considered as one of the greatest and influential people worldwide. He took second stop with most likes 89,764,555after Vin Diesel. 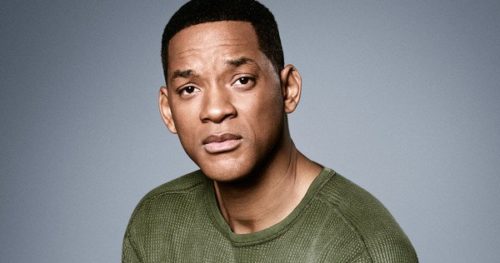 Willard Carroll “Will” Smith, Jr, professionally known as Will Smith, is an Actor and rapper. The second most liked actor on the list with 74,892,049. He’s considered as most powerful and the most influential actors in Hollywood. With the four Grammy Awards, he’s better known for his roles in Ali and The Pursuit of Happiness. 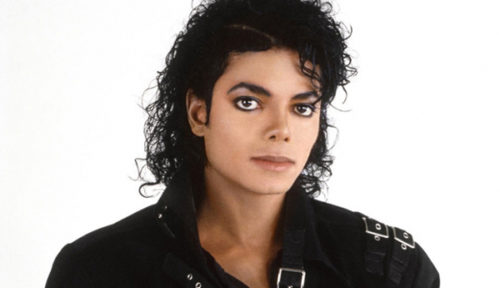 Although he does not require an introduction yet he’s the king of pop and one of the best-selling artists of all time. Tho, he’s best known for his singing and dancing skills but above all he was true humanitarian that ever lived. Forbes declared him the best selling dead artist in 2017. And strands along with living artists on the forth position with 74,328,124 in terms of having most Facebook likes. 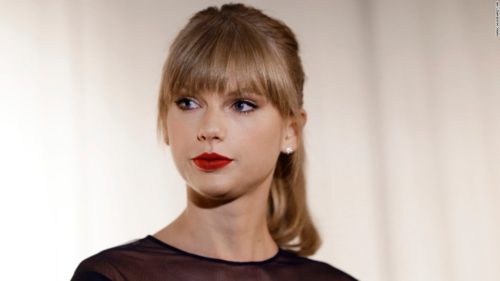 Taylor Swift is an American singer and the famous for her narrative songs on her own life. She is one of the most talented in country music. Swift is also one of the most beautiful women in the world and often refers as powerful personality amongst the women. Till now she got 73,828,888 likes on Facebook. The first lady artist on the list of top most popular Facebook pages. 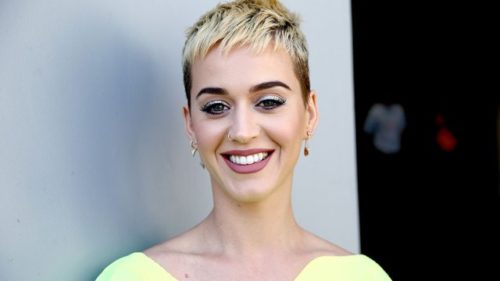 Katy Perry, known originally as Katheryn Elizabeth Hudson, is one of the leading pop singers and the hottest singer in the world. The second female artist on the list after Taylor Swift. She has around 69,378,911 likes on Facebook.

Beyoncé is best known for her vocals and there is no doubt she is one of the most beautiful women in the world. People admire her, and she is considered as some of the influential artists in the world. She got the third spot after Katy and Taylor and seventh in the list of most likes pages from Facebook with 63,887,439. 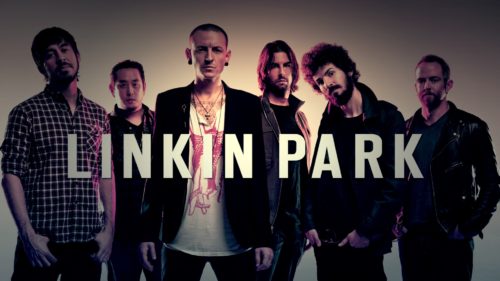 The American Rock Band Linkin Park originated in 1996, and the well known for their debut album Hybrid Theory in 2000. Sales of more than 68 million copies worldwide, this band is the best-selling band of the 21st century. It’s on the eight positions in terms of most liking Facebook page – 62,105,304. One of its leading singer Chester Bennington died in 2017. 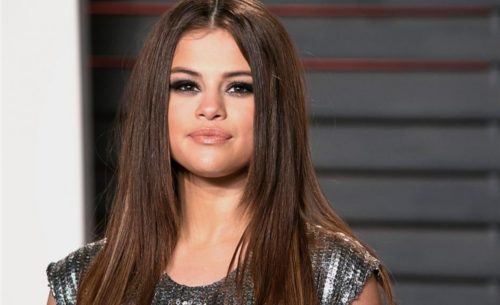 The gorgeous and the beautiful singer Selena Gomez is an American pop singer and actress. She is best known for her role in Wizards of Waverly Place series on Disney Channel. This beautiful singer is the most followed person on the photo sharing social Instagram. Also, she on the list of most liked pages on Facebook with 61,865,483. 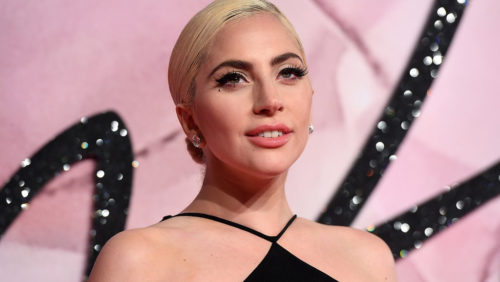 Stefani Joanne Angelina Germanotta, also known as Lady Gaga and one of the most fashionista lady around the world. Gaga is Grammy Award winner as well holder for some Guinness World Records. She is in the list of greatest, influential and the strongest personalities in the world by various mega outlets magazines and media. She has more than 60,449,618 likes on Facebook and that’s makes her on the lists of top premium US Facebook pages.