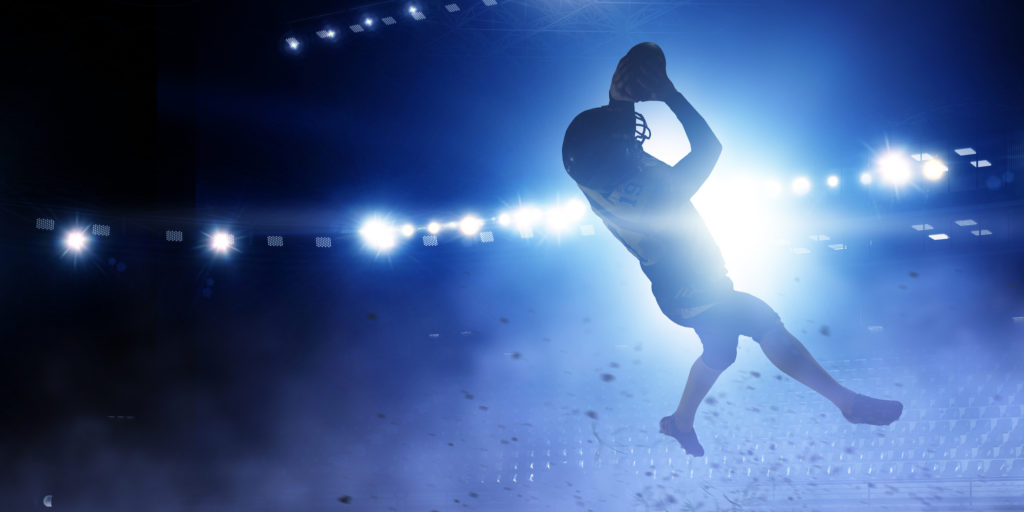 The NFL season is just weeks away and sports fans across the country are getting ready to place their bets.

The Nevada Gaming Control Board reported a record $4.8 billion was wagered at sportsbooks in 2017. NFL football is a popular sport to bet on, with an estimated $93 billion bet illegally on college and NFL football combined each year.

Last year’s Super Bowl Champion was the Philadelphia Eagles – a team that won its first Super Bowl in franchise history after capturing the NFC East title.

Betting on sports can be fun but it also means you must know up-to-date information about emerging players on each NFL team.

Read on to learn 3 NFC East Division plays you need to be watching this season!

Sidney Jones has the opportunity to be a starting cornerback with the defending Super Bowl champions this season.

The former University of Washington standout was a second-round pick in the 2017 NFL Draft by the Eagles. He underwent surgery on his Achilles heel before the start of the 2017 season and it caused him to sit out all but the regular season finale.

Jones enters the 2018 regular season healthy and ready to battle it out for the starting corner spot.

NFC East football is known for its offensive game and Redskins wide receiver Josh Doctson may add to it this season.

The third-year pro missed most of his rookie season but followed it by starting 15 of 16 regular-season contests in his second year. This season, he is expected to fill the starting role as a wide receiver in the Nation’s capital.

Doctson stands to benefit from the addition of new quarterback, Alex Smith, who joins the Redskins after a trade from the Kansas City Chiefs this offseason.

If Smith and Doctson can develop some chemistry early in the season, they will be dangerous to NFC East football and the rest of the league.

Saquon Barkley, the former Penn State standout running back, may end up being the best rookie in football.

The Cleveland Browns made waves at this past year’s draft when they chose quarterback Baker Mayfield first overall. This meant the Browns were missing out on the opportunity to take Barkley, a back that some say could be the top player out of the draft class.

At 5’11”, 233 pounds, Barkley is built like an NHL back already, despite being just 21 years old when the season gets underway.

You can bet on Barkley and the Giants at Oskeim Sports Picks!

The NFC East Division will be where some of the best football is played all year long.

These players to watch each can bring an added threat to their team and all signs point to this year being the one where they begin to make a true impact.

Are you looking for other unique stories about interesting topics in your life?

At Curiosity Human, we offer blog posts and other information about curiosities for curious humans.

Check out our blog post on the Top 10 Gifts Football Fans Will Absolutely Love! 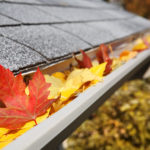 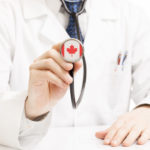