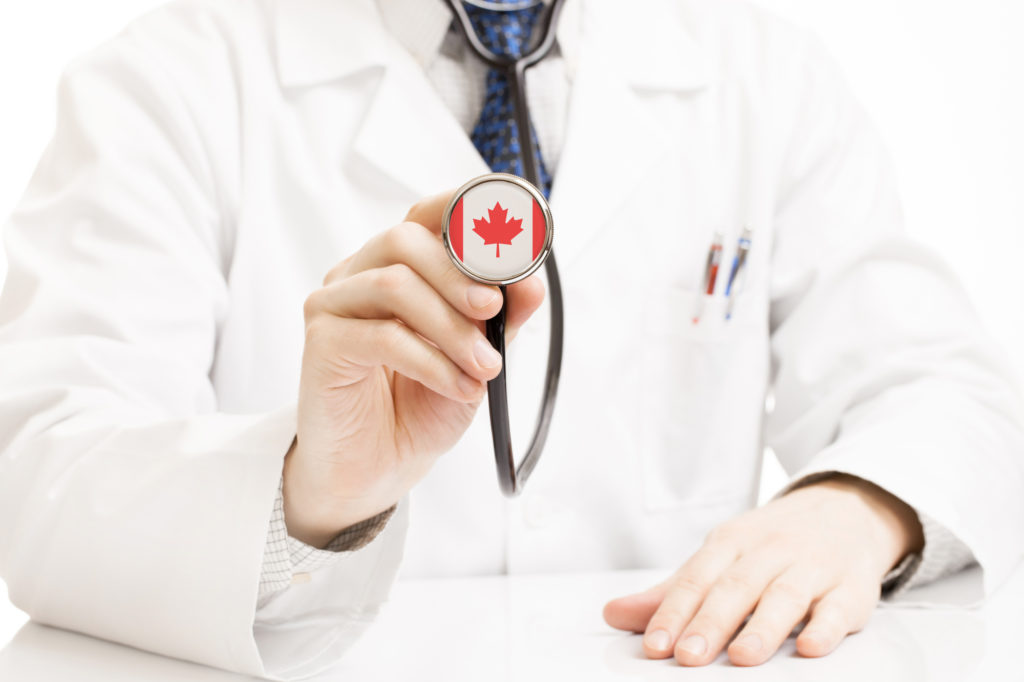 After the 2016 election of Donald Trump, the number of searches for “how to move to Canada” skyrocketed. In fact, the searches for this increased by more than 350% within hours of Trump’s election.

While there was no single reason for this, one thing has been abundantly clear:

Americans are unhappy with their healthcare. Many continue to worry about the future of their health two years since Trump’s election. And thousands of American are looking to their neighbors in the north as an example.

Health insurance in Canada is some of the best in the world. But how much do you really know about the Canadian healthcare system?

In this article, we’ll hash out 7 Canadian healthcare facts and misconceptions you need to be aware of. Let’s get started!

1. Fact: Every Canadian Has Health Insurance

Throughout all 10 Canadian provinces, every citizen has access to healthcare.

Canada’s national health insurance program guarantees that every citizen has this access. This program falls under the Canada Healthcare Act.

The national health program ensures that each province adheres to basic coverage standards. That way, “all residents of Canada have reasonable access to medically necessary hospital and physician services on a prepaid basis…”

The fact that every citizen has basic coverage is what makes it so appealing in other parts of the world. The foundation of the Canadian healthcare system is also not entirely unique. Healthcare systems in Europe and the United Kingdom are similar.

But what constitutes as “basic coverage” is where things get a little fuzzy.

How Does Canada’s Healthcare System Work?

Every Canadian can go to the hospital or see a doctor without worrying about racking up tens of thousands of dollars in medical bills. But there are nuances with the provincial and territorial health insurance plans. And a lot of these nuances have to do with supplementary benefits.

For example, citizens in one province may have more coverage when it comes to dental care. In other provinces, people may have to pay more out-of-pocket for the same services.

3. Fact: Canadian Healthcare Is Not Free

It’s funded by taxes. And how much each taxpayer has to pay depends on their annual income.

The 10% of Canadian families under the low-income tax bracket pay an average of $471 per year. That’s just for public health insurance.

On the other end of the spectrum, the top-earning 10% of Canadian families pay much more. In the 2017 tax, these families paid more than $39,000 for public health insurance.

These figures also depend on how many children are in a family. Of course, single tax-payers likely pay less than families.

So yes, every Canadian has the same access to health insurance. The CEO of a company in Toronto has the same coverage as a car mechanic in British Columbia, for example.

But no, medical coverage in Canada is not free.

There’s this idea that Canadians die in the streets while they wait for medical attention. There’s also the idea that patients have to wait months before they can see a physician.

Yes, Canadian wait times are three times as long as other countries with universal health systems. But they’re also not as bad as the rest of the world makes it out to be.

When Canadians need urgent care, they get it. And Canadian healthcare itself is just as good – or better – as the rest of the First World.

The wait times in Canada could be better.

Other countries, like England, Denmark, and Finland, have similar healthcare systems to Canada’s. And citizens in these countries do experience shorter waiting times.

Canadians do have to wait longer for non-urgent issues. But they are eventually seen in hospitals. They do get to see specialists even if they have to wait a few weeks. Nor do they have to pay high deductibles or large co-payments.

The Canadian government understands that wait times and overcrowded hospitals are issues. But they’re constantly working to improve them through wait times reduction initiatives.

5. Fact: Canadians Like Their Healthcare (For the Most Part)

Canadians would love it if their wait times in hospitals and to see specialists were shorter. But in general, Canadians are rather satisfied with their country’s universal healthcare system.

Compared to England and the United States, Canadians are the most satisfied.

Medical coverage in Canada is not perfect. But as of recently, the majority of Canadians are happy with it despite the need for improvements.

Health insurance in Canada is certainly a model that other governments should emulate. Every citizen can see a doctor or go to the hospital without worry. And the country has some of the world’s best hospitals and research institutions.

However, it’s not the free system that so many people make it out to be. Canadians work hard for their health insurance. And they pay for it in their taxes and with long wait times.

Looking for more news and information about health insurance? Wondering how you can keep your medical bills down by staying healthy? If so, check out our Health & Wellness Blog today! 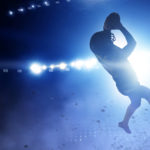 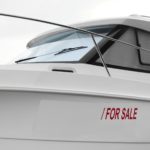