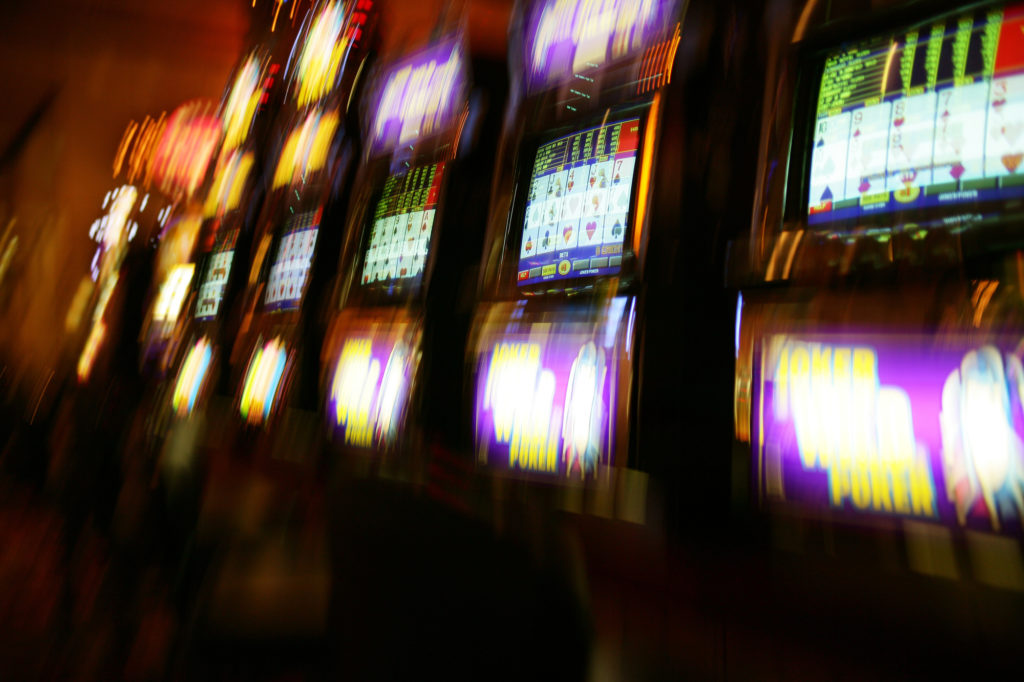 What’s the best thing you love about slot machine games (or any type of casino game for that matter)? Maybe it’s the thrill of beating the system, or the chance to win big.

Actually, don’t answer that just yet. I have a feeling you’ll be able to find the answer below.

It’s easy to get caught up in the negative side of casino games. What people tend to forget is that they are, for the most part, fun.

Maybe some people don’t find them interesting. They may even think they’re boring.

That’s why I’m going to outline four reasons behind the addictive nature of slot machine games.

There is a very real emotional response when playing slot machines.

In a study reported by the BBC, a survey of over 5,000 gamers showed that they valued the fun aspect of gambling almost as much as actually winning.

Whether they won or lost, endorphins in the brain were still produced. This shows that casino slots are just as much about the emotional investment as they are about winning big.

Yeah, emotions are a key aspect to gaming. But what everyone really wants is to win.

Having fun is important, but we’re all aiming for that cha-ching!

That’s what keeps people playing. The end goal is usually to reap that sweet reward.

And it’s not just the money either.

With the advent of bonuses, mini-games can be triggered which increases the games longevity as well as the chance of winning.

The good thing about playing slot machines as opposed to, say, poker, is there isn’t a lot of skill needed.

That sounds like a bad thing, but really it just means that they are much easier to play.

Rather than learning a ton of rules, casino slots have a much simpler function: coin in, press buttons, let the machine do the rest.

They might be difficult to master, but they’re definitely easy to learn. This goes for both casino buildings and online casino games, such as Free-Pokies.net.

To be part of gaming is to belong.

People think of gaming culture as referring specifically to video games. But it also incorporates slot machines as well.

In fact, an MIT anthropologist said that gaming is a direct window into our culture. Even during difficult times (or perhaps even because of them), people are drawn to an aspect of their life that has “a sense of control and predictability.”

We like gaming because it’s part of who we are.

What I find most interesting about these reasons is that only one of them involves winning money. And even then, it’s only a small aspect of playing.

The rest have a more ‘human’ approach to slot machine games.

What makes playing casino games (that includes online casino games, let’s not forget) is how easy they are to start playing, how much culture surrounds it and how much they appeal to our senses and emotions. 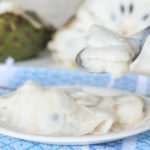 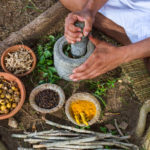