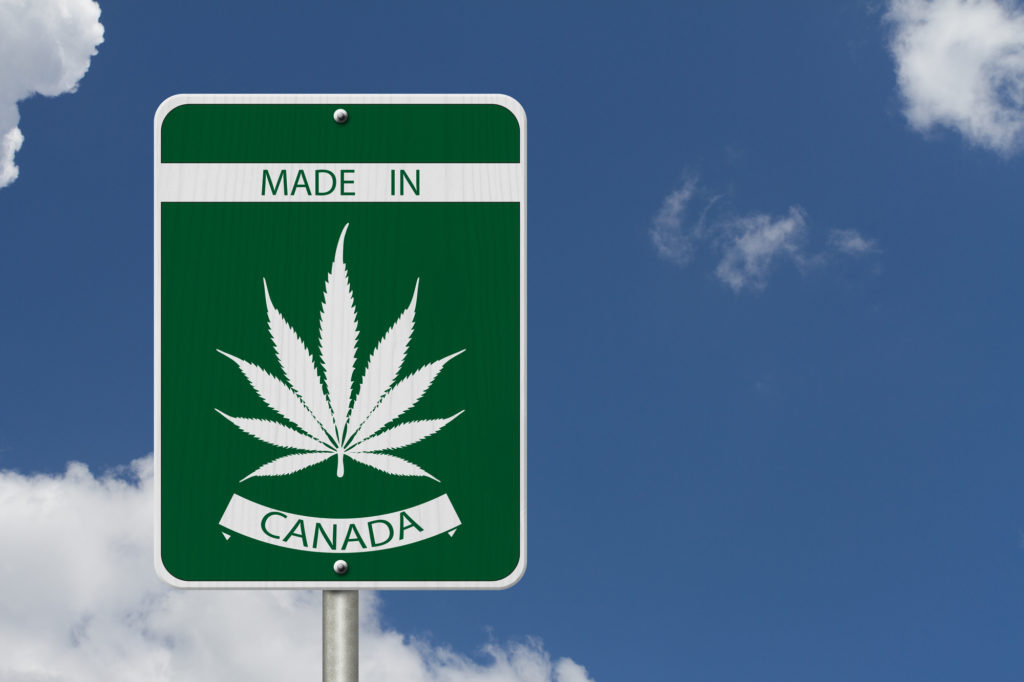 This is a big deal.

Now Canada is the second country in the world to legalize marijuana.

But what does it mean for you?

If you have a bunch of burning questions about all things legal and weed and Canada, look no further. This is the foolproof beginner’s guide to marijuana in Canada.

So Why Did the Canadian Government Legalize Weed in the First Place?

Canada stands to benefit much from legalizing marijuana.

Canada has one of the highest rates of cannabis use in the world.

By legalizing weed Canada can take steps to:

Great, Canada Legalized Weed. Am I Safe to Buy or Carry It Now?

The short answer is NO.

Until Canada formally approves The Cannabis Act, current laws on marijuana still apply. Recreational weed is not decriminalized (yet). Medical cannabis is fine.

Plus, there are no physical dispensaries for you to legally buy weed until Canada enacts the new law.

So When is Weed Legal in Canada?

Each of Canada’s 10 provinces will need to establish its own territorial rules. How they want to regulate and license marijuana is up to them, and this takes time.

After the bill passed Royal Assent on June 21st, provinces will have 2-3 months to make sure the proper infrastructure is in place. To give provinces a little more buffer time, Canadian President Trudeau tacked on another month.

And voila! October 17th is the official start date.

Where Can I Buy it?

First, to buy legal weed, you need to be at least 18 years of age.

You can buy it from licensed dispensaries. And did I mention you can get it delivered? This is the biggest perk of the Cannabis Act.

Unlike the neighboring United States, licensed producers like this company can deliver weed straight to your door. Awesome, right?

It’s important to note that age requirements can and will vary upon province since they get the final say. For instance, to buy weed in the province of Ontario, you must be 19.

As provinces roll out their policies, you will see more variance province by province.

What Kind of Weed Can I Buy?

For now, Canadian citizens can only buy fresh or dried cannabis or cannabis oil. Edible cannabis products will take another year or so before licensed producers can legally sell them.

Translation: If you want, you can bake your own edibles for now (but not around children!)

How Will the Government Make Sure Children Won’t Have Access to Weed?

On top of age restriction, The Cannabis Act contains extra measures to protect the youth from exposure to cannabis.

How Much is Legal Weed?

As mentioned before, regulation will vary somewhat province by province. Taking this into consideration, legal weed will cost roughly $10 per gram.

As more and more companies enter the market, expect this price to drop down even further.

How Much Legal Weed Can I Have On Me?

If you’re caught with more than the allowed amount, you may be fined with a ticket or worse, spend up to 5 years in jail. If you’re not sure what 30 grams of weed looks like, picture grabbing a fistful of buds with one hand.

Don’t carry more than that.

Can I Smoke Weed in Public?

No, you cannot. Smoking weed is illegal in public places like parks, for example. As a general rule of thumb, wherever cigarettes are not allowed in public, weed is probably not allowed in those places, too.

Always err on the side of caution. Smoking in the privacy of your own home is likely your safest bet.

Can I Grow Weed?

If you’re not a licensed producer, the federal government allows you to cultivate up to 4 plants per house. Each plant cannot be taller than 100 cm.

Big caveat though! Home growing will vary from province to province. Quebec, for example, has banned home growing.

Make sure to check your province’s laws before making the decision to grow your own weed plant.

What About Selling It to a Friend?

No. Unless you’re a licensed producer, you cannot sell your weed. It’s a federal crime.

If caught, you will pay lots of money and do time behind bars.

It’s not worth it, trust me.

Can I Bring It With Me to the United States?

Also not worth it. Although some states have legalized weed, it is still a federal crime to possess weed in the United States.

US Border Agents reserve the right to revoke entry if they suspect that you are illegal drug trafficking. Even if you aren’t a drug trafficker, bringing weed across an international border is risky business.

It’s dangerous and simply not worth it.

I Don’t Consume Weed, But I’m Interested in Investing

Smart thinking. Now is the time to start investing in marijuana.

Currently, there’s an incredible amount of investment opportunities for legal marijuana. This is a brand, spankin’ new industry. Read: Canada is the second country in the world to legalize weed (after Uruguay).

Particularly, it’s prime time to invest in medical marijuana. There is still so much to research on the medicinal benefits of marijuana. And the multi-billion pain relief industry is just waiting to be disrupted.

Potential investors find the lifting of restrictions on the marijuana industry quite attractive. It’s no surprise that so many investors have already been on an investing frenzy!

Anything Else I Need to Know?

This pretty much covers everything you need to know about weed in Canada. If you found this guide useful, let us know the comments below! Also, definitely check out our other articles on marijuana.

And don’t forget to mark your calendars for October 17th!

It will be a good day. 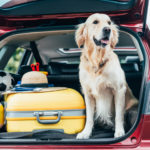 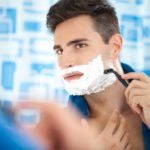