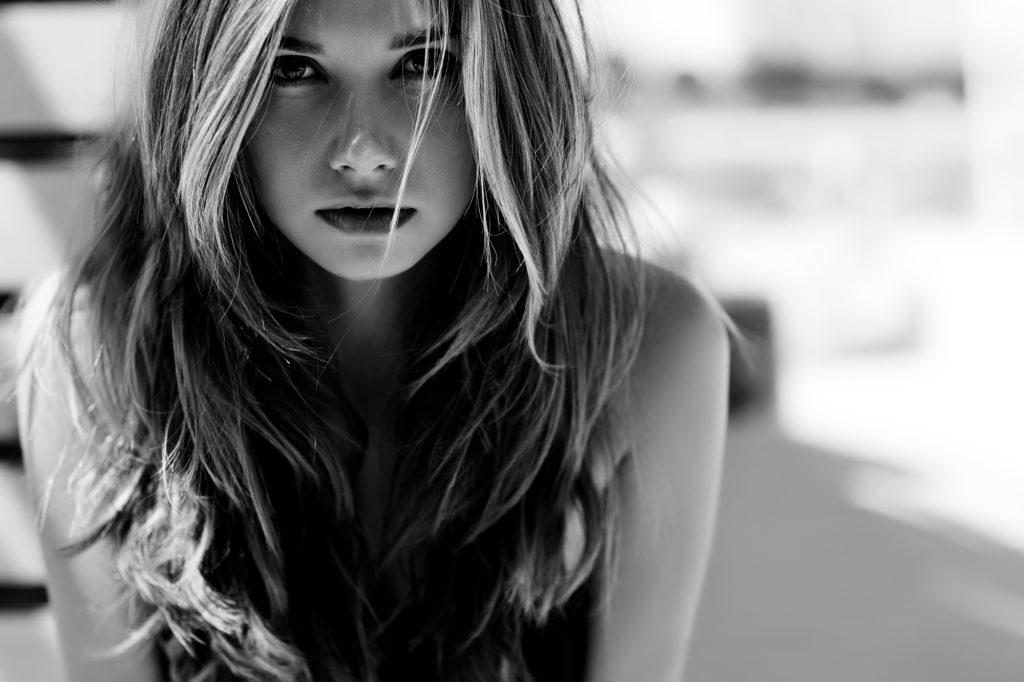 As many as 78% of people polled in one survey said physical attraction is very important. To some, this may come as a shock, of course. Despite how much society has grown to accept all different walks of life, science still says looks count.

Chemistry is a term often thrown around to describe attraction, which is appropriate because there is a lot of science behind that often elusive feeling. This is basically what happens when both looks, brains, and behavior all align with one’s own desires. For someone to look sexy, though, things are a bit more straight-forward.

To understand what makes someone attractive, let’s take a deeper look at how our brains process sexiness.

Let’s begin with the most obvious sexy feature in society: boobs. A woman’s breasts attract lots of attention, wanted or not. Just like butts and hips, breasts are subconscious indicators of youth and fertility.

We are hardwired to be attracted to curves in women, as they indicate healthy stores of fat for carrying children. Scientists think that bigger breasts evolved as early humans began to prefer missionary sex and emotional connections. Now, big breasts of today are much more common, partly thanks to plastic surgery.

Another interesting psychological survey is that poor men like big breasts while financially secure men prefer smaller breasts. This all harkens back to the whole early evolutionary advantage of having more fat reserves, thus being more desirable mates.

Western societies have the highest concentrations of big breasts, but the attraction to breasts is practically universal.

The obsession over heels has only taken place over the last half-century, but the science behind why it is so attractive has deeper roots. Firstly, heels were actually invented for men to wear before it became a fashion item. The common physical trait here is height, of course.

For women, this elongates their frame, making legs look longer. Heels also have a bonus effect of making the butt more pronounced. While walking in heels, the hips sway more and the pelvis draws the eyes down.

All of this translates to a sexier presence for women.

There is one classic sexy silhouette outline that is synonymous with sexy: the hourglass. Some also refer to this as the Coke bottle-shape, where the waist is narrow and the breasts and butt are wider. Studies have even narrowed this ratio down to a specific number, 0.7, which is the most selected ratio for attraction.

In other parts of the world, this ratio can differ slightly. In South America and Africa, that number is 0.8, while parts of Asia prefer a more modest 0.6. This is reflective of the respective cultures, as Asian women are much more petite, while Latin and African women are more voluptuous.

In general, though, child-bearing hips are the most prioritized of the waist-hip ratio. Women who seem to have narrow bottom-half shapes appear as the least chosen ideal body types among men.

A wide-brimmed smile full of pearly whites is one of the most desirable and attractive displays of affection in human nature. People who smile are more inviting, trustworthy, and, yes, sexy. This one is partly common sense, but science is there to confirm that the smile is accompanied by numerous changes in the body, including an elevation in the heart rate.

That’s all happening involuntarily as you’re in the presence of a genuine smile. We say genuine because cynicism will immediately kill whatever positives generated from seeing a potential smile if they know they’re lying/acting.

Smiling is so important when it comes to first impressions. If you’ve got some really bad pictures of ‘moody’ poses with no teeth showing, you could be scaring off the women.

Just take some better ones at glamour-photography.net.au and thank us later.

Now for something a bit more subtle than a basic human emotion. Symmetry is just another word for physical perfection, or close to it. This is most important in facial features, but it extends to things like breasts, arms, and legs to a lesser degree.

Symmetry is hardwired in our brains as the default ‘sexy’ setting. We like looking at things that are even on both sides. It’s comforting to our brains that everything is in order. It also takes less time to form an opinion on someone’s physical features when they’re all symmetrical.

This might sound very vain, shallow, and elitist, however, it’s just a product of evolution. That isn’t to say that the vast majority of people out there don’t actually care about symmetry.

Last, but not least is an often overlooked and underestimated aspect of what makes someone attractive. We all give off a smell, whether it is subtle, distinct, or unintentional. Modern man is obsessed with cleanliness, however, this is more of a recent phenomenon.

We associate good hygiene with strong fragrances due to the cultural training of recent years. What makes a scent sexy is what it is associated with. Sweat and musk are primal scents that one cannot bottle up and use, nor would it be acceptable these days.

Our pores release pheromones with our oils and sweat, which immediately triggers desire and attraction from mates nearby. Sweet scents for women and strong, musky smells for men are ideal norms for attraction.

What Makes Someone Attractive to You?

Yes, there’s plenty of science out there covering other areas of attraction. The takeaway lesson here is that there is more than one thing that makes someone sexy. What makes someone attractive to you may not apply to someone else.

Plus, even if someone has the ideal height, smells great, and a great body, their personality could make them look like a total loser to you. The dating game can be a cruel world, but these attractive traits can and do increase desirability.

If you’re feeling curious or a little frisky, head over to Curiosity Human’s sex blog. You’ll find a ton of fun and useful information on relationships and attraction. 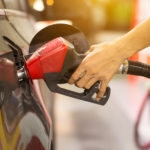 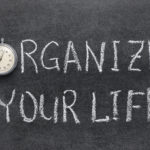