Whenever you think of a party, the first thing that clicks your mind is a good wine. To prevent you from the confusion which one to pick, here come the top 10 best-selling wine brands in the world of 2018.

Some are the wineries while some are the brands that produce wines in their vineyards. Their bottles are mesmerizing and their taste is hypnotizing. The drinkers have fallen in love with them and romance runs within them as they take each sip.

These champagnes are the most popular and renowned in the whole world are the bestselling in terms of market share. They’re something you’ll fall in love with at a single glance.

We have shared our picks of the Top 10 globally used wine brands for 2018 that are worth in price: 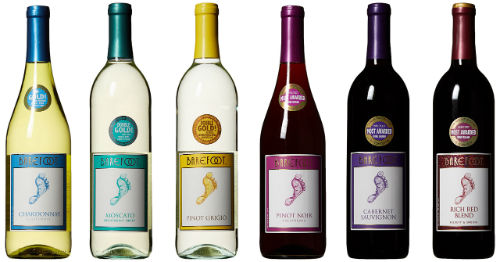 Here comes the king of all the leading global wine brands. The family business has its own charm and attraction. The E&J Gallo Winery is one of the most renowned examples of such corporations. Two American brothers came up with a wine business after their father founded a winery, but after his death, the brothers decided to officially start the enterprise which is now the leading exporter of California wines. There are certain brands produced by them, but Barefoot was bought by them in 2005 which increased the reputation of the company. Consecutively for four years, it was declared as the world’s most powerful wine brand.

Recently, a champagne vending machine has been launched in the US for the first time brought by the French champagne giant Moët & Chandon. This prominent winery produces about 28,000,000 bottles per year. It was established in 1743 by Claude Moët and has been delivering the magic from the winegrowers to your festivities. They also offer you to choose your favorite food and make a perfect match for your wine. All these deals make this brand even more attractive.

Headquartered in Chile, Concha y Toro has excelled winemaking. It began its journey in 1883 and extended throughout Chile’s main wine areas including Rapel, Maipo, Curico, Maule, and Casablanca. The chairman Alfonso Larraín Santa Maria believes in serving the people with the best wine in order to let customers experience the best drink they could’ve ever taken. The Grapes used in the production are tremendous including Semillon, Merlot, Chardonnay and many more. We could expect anything interesting and captivating from this awesome winemaker. By 2014, the revenue earned was $947.87 million and net income was $69.96 million. 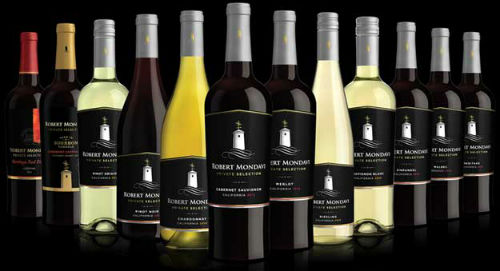 This ancient brand is extremely admired by elite class people. Its light smell is enormously appealing to the drinkers. Introduced by Robert Gerald Mondavi, it has been promoted by making wine from Sauvignon blanc which received fame among people. It is the best wine for parties and occasions. The beautiful bottle always becomes the center of attraction for any occasion. The brand and the company have received a lot of respect and honor for fulfilling the expectations of the buyers. This is something your life would be incomplete without. 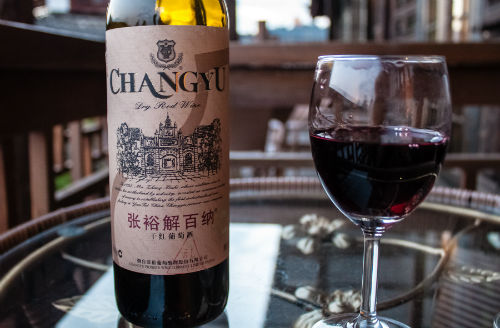 Zhang Bishi started a business in 1892 with the name of Changyu Pioneer Wine Co. Inc. in China. This corporation is the largest and most ancient winery in the country. The company built relations with the Castel group (France) as well as with a Canadian organization for the purpose of expansion and for the intention to compete against the rivals in the industry. Later, it extended to various other countries. It produces wine in different regions of the world. The sites are named as Chateau Changyu-Castel, Golden Icewine Valley, Chateau Changyu-AFIP & Changyu Kely.

Australia is blessed with world’s most popular wineries including Lindeman’s. Introduced in 1843, this is the result of the hard work of Henry Lindeman. The practices adopted by the makers in the 1950s are now observed and practiced by wine collectors of current times. Owned by Treasury Wine Estates, this brand shares the smile moments of different people at different locations on their site which reflects their optimism and customer care. The team workers passionately and devotedly put their efforts into making the wine. The ultimate goal is to make the life of people enjoy. 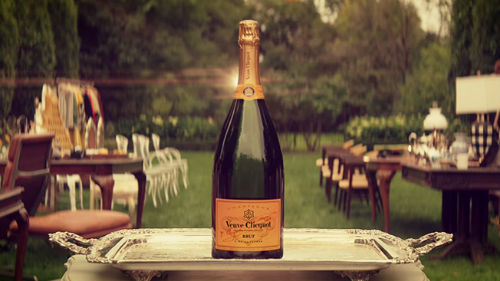 Founded more than 2 centuries back, this champagne house developed champagne as a preferred drink in the European nations. Established by Phillipe Clicquot-Muiron, the distinctive feature of this product is the addition of red wine during its manufacturing. Certain changes occurred in the taste, bottle, packaging, price, and marketing with the passage of time and it’s really the strength of this brand that despite being an old one, it has strived to maintain its market share and retain the customers in this highly saturated market. The old bottles of this champagne were declared as ‘Priceless’ when discovered in a sideboard at a castle in Scotland.

It was established in 1876 and is open to the public. Certain Hollywood stars have experienced the outstanding taste of Beringer Vineyards’ wine, including Carole Lombard, Clark Gable as well as Charles Laughton. The company was sold and purchased by various groups and the finally the parent organization is Treasury Wine Estates. The hard work of two brothers, Frederick and Jacob set an example of success and victory in the form of this brand. This vineyard has the one of the most awesome and best wines in the world located in St. Helena, California.

Produced by Orlando Wines, Jacob’s Creek was introduced in 1976. Being the main brand of the Australian winery, this brand was established by Johann Gramp when he embedded a few of the initial grape plants in the Barossa Valley. Due to enormous fame, this product has sponsored certain events. Since 2006, it has also been a noticeable sponsor of the Australian Open tennis tournament. This brand has been fulfilling the promises made to the customers and therefore trusted because of the premium quality. It has been widely consumed and usually preferred over other drinks. 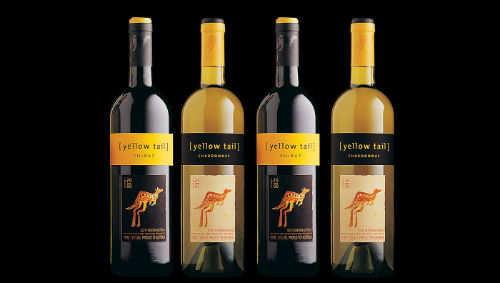 Brought to you by Casella Family Brands, this largest selling wine brand is a not an old brand. Made from grapes of Australia, this wine possesses a unique style with distinctive packaging. The logo depicts a yellow-footed rock wallaby. It came into being in 2000, was marketed enormously and within three years of countless efforts, it was considered as the top imported wine by America. This alcoholic drink is available in beautiful dark-colored bottles, which create a thirst for the buyers to purchase and drink it immediately. Pinot Gris, Moscato, Merlot and many other types of grapes are used in the process. 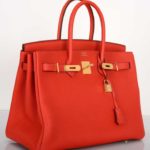 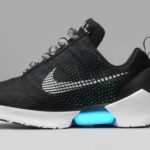