Ready to go out? What’s the first thing you pick? A handbag to put all your stuff in it. For you, we’ve come up with the top 10 best-selling luxury ladies handbag brands in the world of 2018 that you should buy or gift someone on their special day.

Numerous companies are making handbags including backpacks, wallets, and body bags, but only a few of them have excelled in it. It’s really a hard decision to buy a bag, but these brands are just a few in the case of which we don’t think for a second about their quality and reliability. They’re mentioned below:

Check out The Top 10 Best Selling Handbag Brands In The World of 2018: 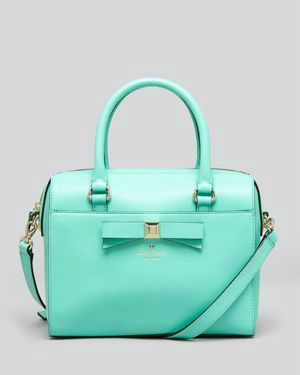 The famous fashion designer Kate Spade and her husband Andy Spade together established this classy fashion house in January 1993. In 1991, Kate decided to initiate her business of handbags specifically and then later with her partner and team, she was able to develop one of the coolest brands. Their products are worldwide admired. 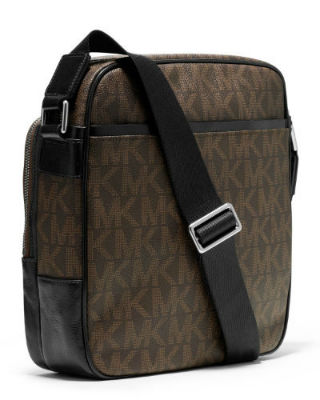 Founded in 1981 by Michael Kors, this organization is famous for handbags and watches. Despite the presence of numerous competitors in the market, this brand has struggled to consistently gain and retain its customers. By the year 2015, they had 550 outlets and approximately 1500 in-store boutiques in different nations. The results of a survey conducted 2 years ago concluded that it has been among the top familiar fashion brands among adult guys. The business serves numerous countries of Asia, Europe, Africa and Americas. Their handbags are highly prestigious and esteemed by many people. 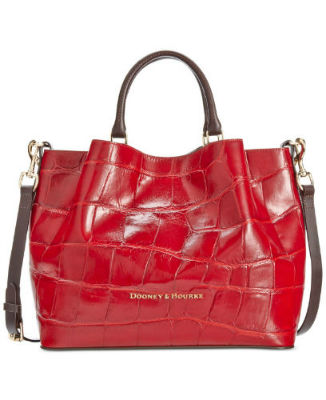 Are you looking for a complete package of fashion accessories? Dooney & Bourke is the perfect deal for that. Their major target market is consumed by ladies and a minority of men’s products are there, including wallets, sweaters, belts, shoes and briefcases. The company was established in 1975 and headquarters are situated in the US. The price range is in between $60 to $850 depicting that people of various income levels can purchase the products. In America, various outlets are there in Dallas, Honolulu, Costa Mesa and much more. The first handbag collection was launched in 1983. 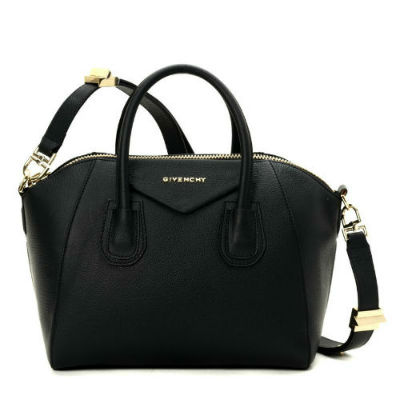 Thanks to the great Hubert De Givenchy for this tremendous fashion house who is renowned for designing Audrey Hepburn’s clothing and the most interesting fact is that the wife of the 35th US President Jacqueline Bouvier Kennedy was used to be a customer of Givenchy. In 1983, the company received Chevalier de la Légion d’Honneur and in 1992 won Medal of l’Ordre des Arts et des Lettres. The cost paid for each handbag is completely justified with the quality and excellence of the product purchased. Recently, the gorgeous Emma Stone appeared at the Oscars wearing a shiny gold Givenchy Haute Couture gown. 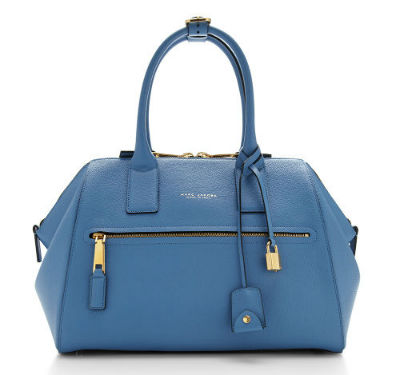 Among the world’s largest selling handbag brands, ‘Marc Jacobs’ stands out proudly, owned by the fashion designer of the same name. The founder has been fond of designing since a very early age and his passion has taken his business to this level of popularity. The backpack, crossbody bags, leather wallets and a large range is there with a huge variety of classy colors. The handsome owner having the net worth of $100 million has set many goals for the upcoming years regarding the introduction of new products. He is also working as Artistic Director at Louis Vuitton. 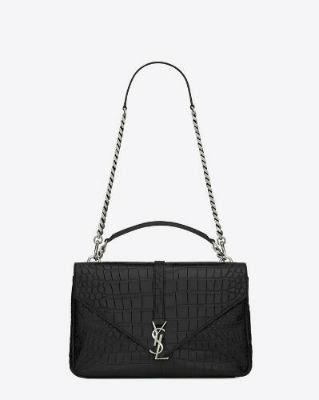 Another masterpiece is there by another designer, Yves Saint Laurent, who amazed the world with his fantastic designs of handbags, cosmetics, shoes and other stuff. Their boutiques are always filled with customers no matter what. The brand came into being in 1961 and since then, their history has been filled with loads of achievements and lots of success. In every decade, their products became trendy with huge sales and higher revenues. In the upcoming years, we’ve no idea what surprise they have for us. This enterprise is the pride of the French fashion industry. 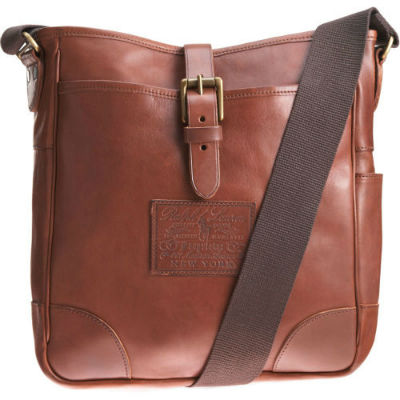 This premium brand has everything you’re looking for including fragrances, home, apparel, and accessories. Their handbags are available in a huge variety of designs with the consideration of different prices. Their brands together establish the most extensively familiar groups of consumer brands. The business was started in 1967 by the famous American designer known as Ralph Lauren. His creativity and innovative mind boost the fame of the company and people are now obsessed with using their products. Their footwear and jewelry are also admired by numerous users. They have recently hired their first chief marketing officer as the company attempts to make a more organized brand voice and marketing strategy.

In 1952, Chloé came into being. This luxury fashion house was founded by Gaby Aghion and Jacques Lenoir. There are five divisions of the collection, including fragrances, accessories, ‘See by Chloé’, ready-to-wear and children’s wear. The prestige of the brand can be realized by the fact that it has been worn by various superstars including Emma Stone, Madonna, Cameron Diaz and much more. The headquarters are located in Paris while the regional offices are there in Shanghai, Dubai, New York, Hong Kong and Tokyo. The outlets can be found in Istanbul, Kuwait, Singapore, Sydney and many other nations of the world. It is among the top luxury handbag brands in the world. 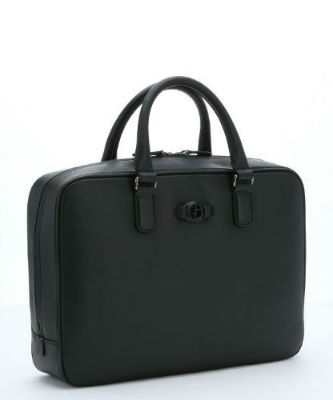 Available on eBay, Amazon and other online shopping sites, Armani handbags are amongst the top products by the company. Every year the collections for men and women astonish the world as the new products always have something mesmerizing. The colors, the design, the material used is always up to the mark. The shoulder bags, top handles, crossbody and a huge variety are there available online as well as in retail stores. The trendy stuff of Armani is being used by employees, students, and businessmen all around the world. Thus, there is a huge target market seeking for the upcoming collections of the brand. 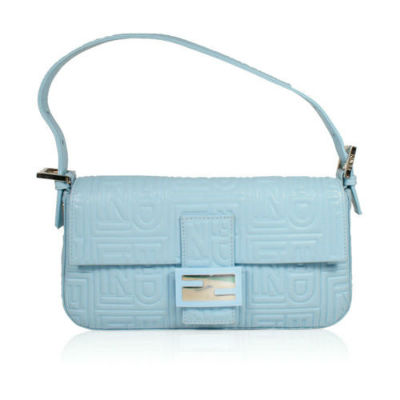 This Italian company produces ready-to-wear, shoes, timepieces, eyewear, accessories, fragrances, and fur and leather goods. Their penguin and peekaboo handbags are enormously famous. This remarkable enterprise came into being in 1925 and is enormously famous for its leather items especially handbags. A couple started the business which was later run by their five daughters. There are 197 stores worldwide, with the headquarters located in Rome, Italy. Fendi has always had unique ideas, sometimes in the form of covering the catwalks using drowns and sometimes launching clothes for confident women. The walk presented the models holding Fendi’s handbags. 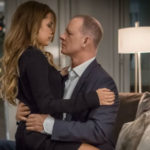 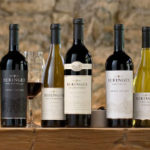