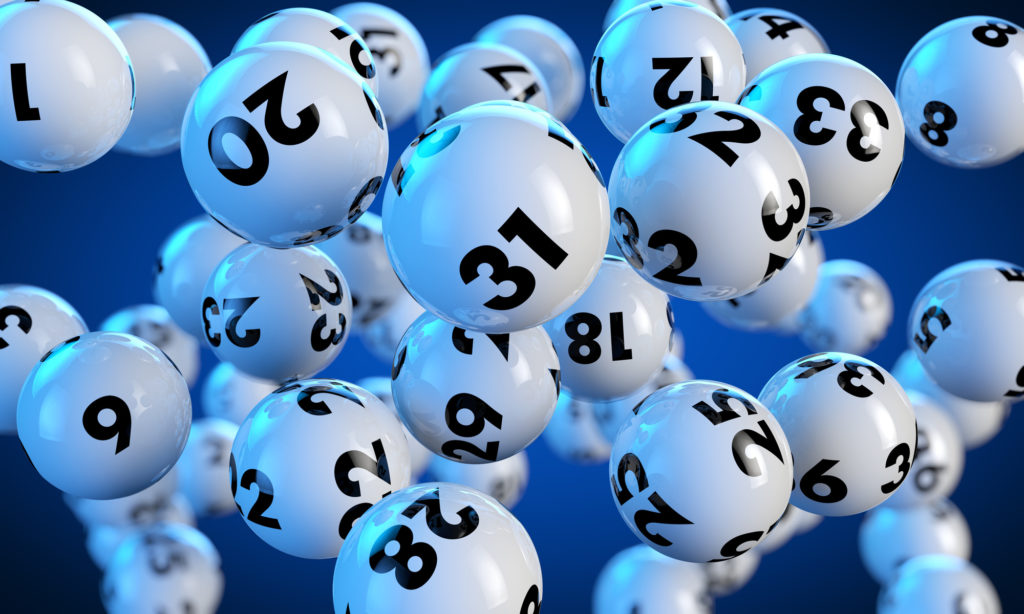 If you’re playing the lottery, odds are:

Who are we to judge? But if you’re hoping for a big payout, those aren’t good odds. It’s a surprise to no one that most lotto players turn into lotto losers.

If you want to put strategy behind your dreams of lotto glory, we’ve got some tips for you that can actually work.

With these lotto strategies, you can implement a plan that may result in a payout someday. But the truth is that the lottery is good, bad and ugly — so here’s what you should know about the lotto before your big win.

When it comes to the lottery, everyone has an opinion. We’re not one of those blogs that’s here to talk you out of playing with condescending sarcasm. If you’ve been Googling “how to win the lottery”, you already know what I mean.

It’s your money, do what you want with it. But the fact remains that most people who play the lottery are financially disadvantaged and will never actually win.

Still, it seems like a lot of lottery bloggers don’t have much empathy for the plight of the poor.

There’s a light at the end of the tunnel with regards to the lottery, and that’s money that goes to government-funded services.

Most lotto players know that a portion of proceeds from any jackpot goes to fund government services like education. And education is good for everyone, no matter you lot in life.

Even if you don’t win, there’s still some money going to a good cause. The other good thing is the lottery really can’t be rigged, and sometimes people do win. Just don’t spend your last few dollars hinging your hopes on a big payout.

View here for more information on national lotteries and the lottery in your state.

The bad news is that your odds of winning are 1 in 195 million. Now, those aren’t odds I want to take to the bank.

Financially disadvantaged people may be better off considering the best use of their dollars before pouring false hope into a distant lottery win.

Those who aren’t playing simply because they are financially disadvantaged may be playing because they have a gambling problem or other issues with addiction that can be life-threatening.

If this sounds like you, consider getting help before spending money on that next ticket.

Another thing people do is implement bad strategies. Things like “lucky numbers” or following birthdates or horoscopes to determine when or how to play.

Luck can’t be planned for, and if you win the lottery you’re pretty darn lucky. Following mystical thinking will just make you feel like your luck has run out.

Now for the worst of it. A large body of data collected suggests those who win the lottery are not better off for it.

Up to 70% of lotto winners spend all of their money within 5 years. But that’s not all.

Some even file for bankruptcy. The divorce rate increases by around 3% for lottery winners.

And while many people report feeling happy immediately after winning because they don’t have to stress about money, those feelings sometimes fade and lead to darker life lessons.

Lottery winners sampled in the UK gave away $1.8 billion to friends and family.

But, if we’ve learned anything in an age obsessed with true crime, those people who want money from you don’t always have your best interest in mind and sometimes that turns tragic.

If you want to get rich quick playing the lottery, here are some winning strategies you may want to consider:

When you play the same numbers week after week, you are committing to a set of numbers until they win. This is a long game strategy that could take years of playing if it ever provides a cash out at all.

But what we do know is switching up your numbers is not a good idea. When you consistently play the same pattern of numbers each week, you may slightly increase your odds of winning.

The more the merrier, or in this case — the more the wealthier. For some people spending more money on tickets isn’t possible or even a good idea.

But for those who casually play the lottery with no strings attached, buying in bulk gives you more ways to win Powerball.

#3. Consider Which Game to Play

There are a number of state and national lotteries. Some well-known ones are the Florida lottery, available to residents of the state, Megamillions, and Powerball.

The latter usually offers the biggest jackpot. When considering how to win Powerball, think about your competition.

When you play a national lottery with a high jackpot your odds of winning are even less. Choose the game that gives you the best shot at a win, and not just the highest dollar win.

A second chance lotto game is one that will offer a second opportunity to win if no one wins the first time.

If you want to make the best use of your dollar or two, look for games that offer second chance drawings.

If you’ve paid attention to winning numbers, they are statistically almost always a combination of lows and highs.

Sticking to all low numbers or all high numbers is not a winning strategy. Mix it up for your best chance to win.

Number wheeling, also known as lottery wheeling, is a complex system where numbers are grouped into multiple subsets and different combinations of subsets are purchased as ticket numbers.

Brad Duke is a jackpot winner who’s total winnings grossed over $85 million in his pocket.

Duke put his own spin on number wheeling. He used historical lottery information to determine how to win Powerball. He looked at which numbers statistically were drawn more often over a 6 month period.

Once he isolated his numbers and locked in, he started playing with them in a wheeling fashion. Making sure that he included every subset combination of numbers until he won.

He’s also unique in that he didn’t spend all of his money. He stayed at his job, gave away a lot of it and made modest investments in his future.

Polling data suggests that the Lotto Guy Formula has been effective for some lotto winners.

Again, this strategy is based on a mathematical premise.

Upon Googling “Lotto Software” you’ll find there are several types of software that have various costs for the user.

The Lotto Guy is one of them, and there are others like Lotto Dominator. We don’t specifically endorse any single one of these programs. But do believe the computer’s logic will give you a better shot at winning the odds.

But remember, it’s still a long shot no matter what, and these software supplements aren’t free.

So, this one is kind of a cop-out. But with the dollars you are saving by not playing the lottery, you can make small investments instead.

You may be thinking: What can you possibly invest in with a single dollar?

But with today’s technology, the answer is actually quite a bit.

Live more responsibly by saving those lotto dollars for an app like Acorns.

Acorns rounds-up to the next dollar on your purchases, and puts that extra money into investment accounts once a minimum of $5 has been achieved.

Another money-saving campaign, Fundrise, allows you to use extra dollars to invest in real estate.

These are tools available for the financially disadvantaged that don’t require you t be invested in false hope.

Is The Lotto Right For You?

Perhaps, before you buy your next ticket, ask yourself why you are playing. Is the lotto even right for you?

If you are playing for entertainment, have extra money to spend and like that, at least some of the profits generated support things like education. Well, that’s great.

You are going in with low expectations, and not playing out of compulsion or necessity.

If you find you may be playing out of compulsion or necessity, it’s probably time to think about what strategy is actually going to be best for you.

If you need money, an investment strategy might be a better option than waiting on those lottery winnings from lotto strategies. Or if you’re addicted to gambling, you should seek help.

For more information that keeps you ahead of the game, visit here. 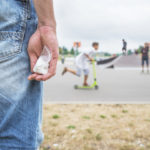 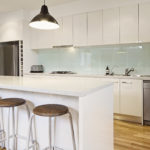