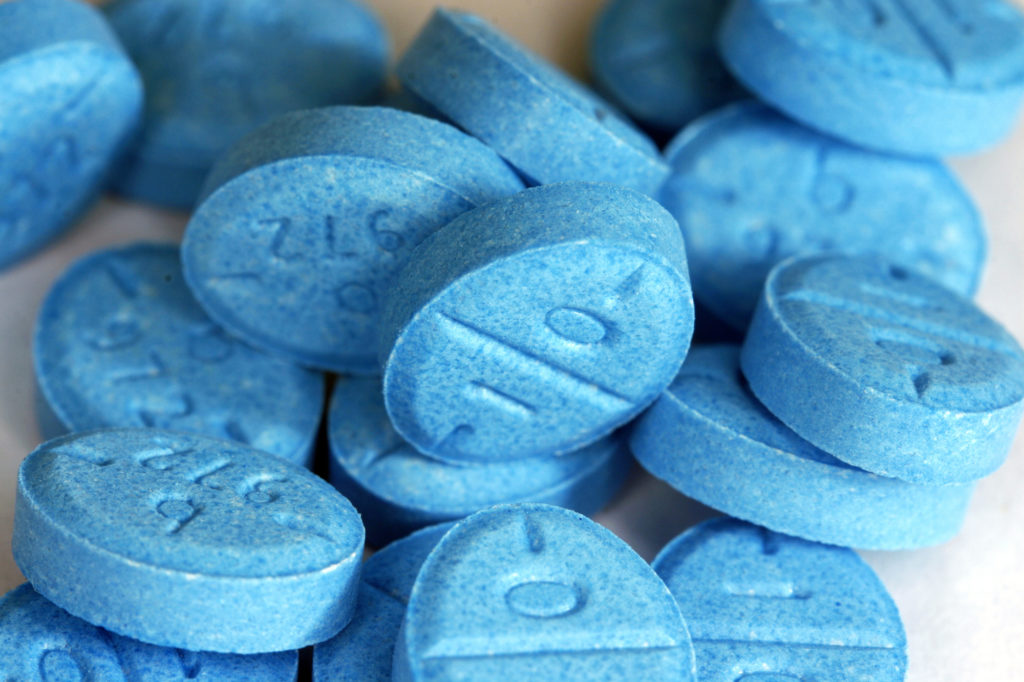 Perhaps one of the best known and frequently abused prescription drugs is Adderall, sometimes called the “study drug”.

And while the number of prescriptions for Adderall has remained consistent, the rates of misuse and abuse are on the rise.

Here, we’re taking a closer look at what Adderall is and how it works in order to better understand the long-term effects of Adderall.

Technically, Adderall isn’t one drug. It’s a combination of two: amphetamine and dextroamphetamine.

Adderall (like its two component parts) is a powerful central nervous system stimulant which affects chemicals and neurotransmitters in the brain that contribute to impulsivity, hyperactivity, and attention problems.

What is it Used For?

Because Adderall acts on parts of the brain that influence impulse control and attention, it’s most often prescribed as a treatment for attention-deficit hyperactivity disorder (ADHD) though it is also prescribed for narcolepsy.

When you think of ADHD, you probably think of the kid who can’t sit still in class. You may have thought that you have ADHD tendencies when you can’t concentrate at work. But ADHD is a lot more complicated than that.

ADHD is one of the most commonly diagnosed mental disorders in children. Though it is often thought of as a childhood disorder that people grow out of, we now know that ADHD can affect adults just as much as children–in fact, there are many ADHD sufferers who aren’t diagnosed until adulthood.

ADHD in children is characterized by:

ADHD in adults is characterized by many of the same problems, though it shows up differently in adults due to different circumstances. Besides the issues listed above, common features include:

ADHD can actually be more detrimental to adults who are expected to function independently.

Where a child might forget their math homework, or when an assignment was due, or when they need to eat, an adult might forget an important presentation, their keys or driver’s license, or even when to pay their bills.

Medications like Adderall are designed to help mitigate the symptoms of ADHD, allowing for better concentration and fewer issues with impulse control. When paired with therapy, social skills training, or support groups, these medications can allow children and adults to work around their disorder successfully.

Why Use Stimulants for ADHD?

You might be wondering: if the problem with ADHD is too much activity, why use stimulants? Wouldn’t that make the problem worse?

You’re probably thinking of the stereotype of a person with ADHD who drinks caffeine and bounces off the walls. It’s actually the opposite–many individuals with ADHD will self-medicate with caffeine to supplement their medication and aid in concentration.

ADHD actually has a strong neurobiological basis. You might think that hyperactivity and inattention are the results of an overactive brain.

In reality (without going too deeply into complex neuroscience), the brains of people with ADHD are actually less active in key areas, which results in the host of problems associated with the disorder.

Stimulants like Adderall are helpful because they activate areas of the brain that were underperforming.

If you haven’t heard of Adderall, you’ve probably heard of Ritalin. These are the two most commonly used (and abused) ADHD drugs on the market.

Both are central nervous system stimulants that act on the same set of neurotransmitters, but they have a few key differences.

Adderall stays in your system longer, but it also stays active for longer than Ritalin (about four to six hours in a short-acting tablet).

A short-acting Ritalin tablet is only active for about two to three hours, but it also takes effect more quickly and reaches peak performance faster. Some people prefer Ritalin for this reason, as it allows them to better control the timing of side effects.

Why Adderall is a Popular Drug to Abuse

Knowing what you now know about Adderall, you might be wondering why Adderall and Ritalin are popular drugs to abuse.

Adderall and Ritalin are both classed by the DEA as Schedule II controlled substances which have a high potential for abuse and an equally high risk of physical and psychological dependence. Other Schedule II drugs include Vicodin, OxyContin, Dilaudid, and cocaine.

People take Adderall recreationally for two main reasons: either to capitalize on Adderall’s concentration benefits or for the euphoric effect.

The common stereotype of Adderall is college students who use the drug to cram for midterms and finals. In a high-pressure, competitive environment, some college students start abusing stimulants to try to balance the demands of school with a social life.

If you know someone engaging in Adderall addiction, don’t pass it off. Adderall is highly addictive and can have a major impact on someone’s health.

The Long-Term Effects of Adderall

What are those dangers, you ask?

Common Side Effects of Adderall

Even for those who take Adderall for ADHD as prescribed by their doctor, there may be a few unwelcome side effects. Common ones include:

If you already have severe anxiety, Adderall may not be a good idea. Same thing with high blood pressure.

As with all medications, you have to decide what side effects you’re comfortable dealing with in exchange for the benefits.

If you are abusing Adderall, you’re going to deal with more serious short-term effects.

Other more serious issues include:

It may also aggravate any pre-existing mental health issues you may have, especially anxiety, depression, and bipolar disorder.

Depending on how long and how frequently you abuse Adderall, you may begin to encounter some of the more serious long-term effects listed below.

If you heavily abuse Adderall for an extended period of time, you’re going to run into several serious health concerns related to it.

While you may have started taking Adderall to help focus, you may actually find yourself unable to focus the longer you abuse Adderall, as your brain has become reliant on the drug to concentrate.

You can also have problems with motivation, because, again, your brain has learned to rely on the drug for chemical motivation.

We also mentioned that Adderall comes with heart concerns for those who are using it as prescribed. If you’re taking Adderall above a recommended dosage with high frequency, you could be facing serious problems with heart disease.

And remember when we said that Adderall can cause sleep issues even in healthy users?

In abusers, Adderall could have serious negative effects on your sleep cycle–never mind the sleep issues you deal with if you’re dealing with repetitive patterns of cravings, highs, and withdrawal syndrome. This can be when you’re actually trying to sleep and when you’re awake (chronic lethargy).

Then, on top of everything else, you have to address Adderall’s detrimental effect on your mental health. Whether you’re already a mentally healthy person or whether you had any preexisting mental disorders, prolonged Adderall abuse can wreak havoc on your mental wellbeing.

Even healthy users are told to see their doctor immediately if they believe their prescription Adderall is aggravating any preexisting mental health disorders.

If you’re abusing Adderall, the major chemical imbalances in your brain are often an open invitation for mental health problems to develop.

Anxiety is a common concern in ADHD medications. For abusers, Adderall may make them paranoid or induce panic attacks.

When to See Your Doctor

If you experience any unwelcome side effects in connection with Adderall usage, you should talk to your doctor right away.

While all medications are a balancing act of side effects and benefits, you should always be comfortable with your medication.

If you or a loved one are dependent on Adderall, it’s important to seek treatment from a certified professional sooner rather than later.

In both cases, the sooner you address problems with Adderall, the sooner you can deal with the potential health effects that result from it–even avoid some of them altogether.

You may be scared or embarrassed to ask for help, but remember, you’re taking an important step by trying to stop Adderall addiction. You don’t need drugs to be truly happy, and freedom from addiction can open your life to possibilities you never imagined.

If you’re curious about more news beyond the long-term effects of Adderall on your health, you’ve come to the right place.

If you need motivation, check out this list of the most inspirational quotes from celebrities. Or, take a look at other fun topics on our blog page. 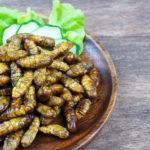