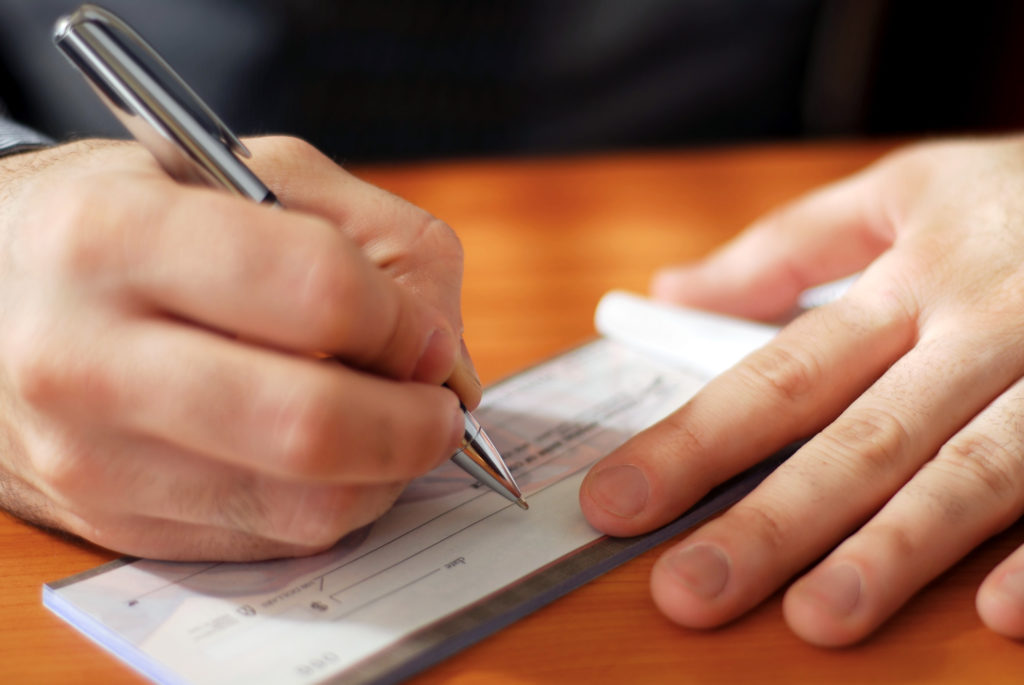 More than 75% of Americans shop on Amazon, an exchange of money that, from start to finish, is completely unseen.

The idea of money being something you can spend without holding it in your hand is so commonplace that it doesn’t even register anymore. But when did the idea of banking your gold and paying with a substitute come about?

When were checks invented? The age-old answer may astound you.

When in Ancient Rome

There were many temples dedicated to the various gods the Romans believed in. Worshipers would come to the temples to perform rituals and make sacrifices. Sometimes they would pay for sacrificial animals on site.

Because of the protected nature of temples, they were entrusted to safeguard state treasuries and the savings of the wealthy. When wealthy people wanted to pay bills, they would consult the moneychangers to make out a prescription, much like check writing today.

The moneychangers would keep a record of all transactions. Bet they would have loved a check stub maker!

The Knights Templar were a Catholic military order in the 1100s. Though individual knights took a vow of poverty, the organization was responsible for donated assets and large sums of money.

As the pious began making their pilgrimages to the Holy Land, they would dissolve their belongings to the Templars. In exchange, they received a document detailing the monetary value.

When they reached the Holy Land, they could then use the document to pay for food and lodging. The first traveler’s checks!

In the 16th century Dutch Republic, kassiers, were like private banks that held deposits from merchants. The kassiers were then called upon to make routine payments on their behalf.

Akin to opening a checking account, this set up allowed merchants to handle debts by transferring money to their creditors. Sometimes there was a physical exchange of money, and sometimes kassiers wrote notes that were payable to the order of the recipient.

When Were Checks Invented as We Know Them?

At a certain point, these rudimentary banknotes became the pre-printed checks used today. Leave it to England to devise a standardized way for customers to access their vaults.

Using special “cheque paper” to combat fraud, the Bank of England issued checks from cashiers. People could obtain these in person and return them a for settlement.

Is That What You Were Expecting?

If someone had asked you yesterday when were checks invented, could you have guessed their ancient history? Starting at a temple in Rome all the way to a bank in England, checks made quite the journey before settling in your pocketbook.

Many of the things we use every day have unusual or unexpected origins. Browse our products topics to learn more about everything from bottle openers to wristwatches. 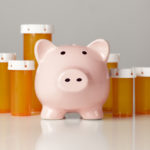 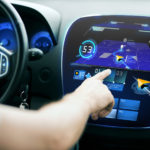