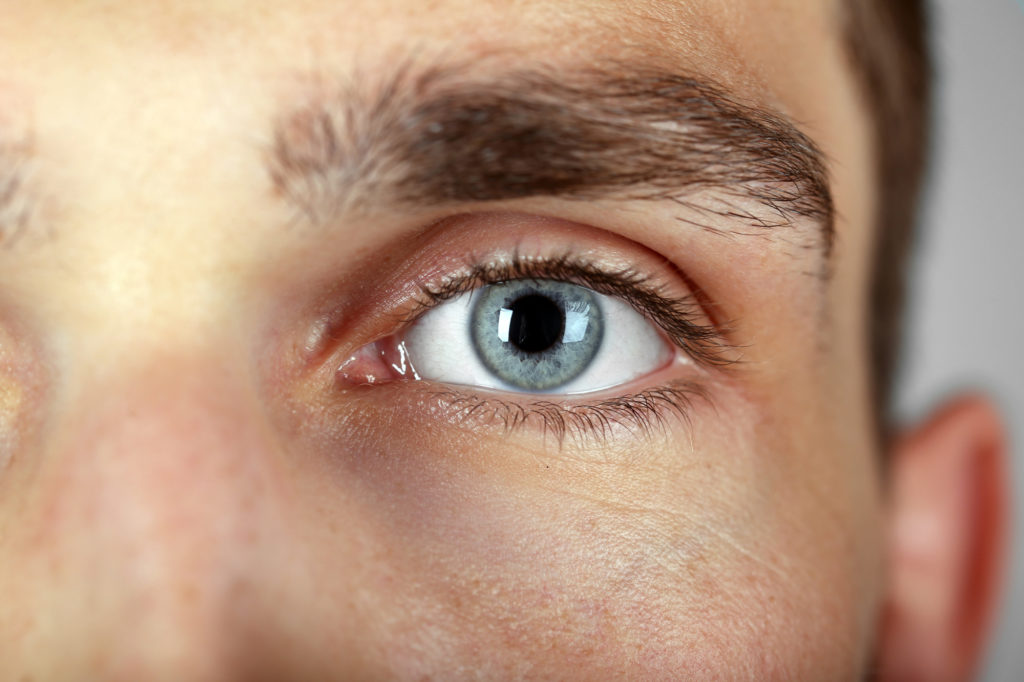 You’ve undoubtedly heard the expression “the eyes are the windows to the soul,” but do you know who first coined that phrase? If not, you’re not alone. In fact, there’s some contention over this saying’s origins — some attribute it to Shakespeare, others to the Bible, and still others to Leonardo daVinci.

It is definitely true that we can judge another person’s emotional state by paying close attention to their peepers. Although a human being can fake a smile, their eyes will be a dead giveaway, since a true smile involves not just the mouth but the eyes as well.

Interested in learning some fun eye facts? Get your reading glasses — so you don’t strain your eyes, of course — and read on!

Blink and You’ll Miss It

“In the blink of an eye” is another common expression, meaning a split second, and with good reason. Eyelid muscles are the fastest in the human body. A blink lasts between 100 and 150 milliseconds, meaning that in one single second, you can blink five times. That equates to 17 blinks per minute, 24,480 blinks per day, and a whopping 5.2 million blinks every year!

Blinking is an involuntary movement, but it’s more important to our eye health than you may realize. We tend to blink less when we’re reading, which is why too much time spent devouring the latest bestseller or cramming for an exam can make our eyes feel tired.

If your eyes are blue, you share a common ancestor with every other blue-eyed person on the planet. Blue eyes are only about 10,000 years old; before that, all humans’ eyes were brown.

Eye color is determined by the amount of melanin (a brown pigment) in the iris, and infants aren’t born with all of the melanin they will have as adults. Believe it or not, most Caucasian babies are born with blue eyes, but their irises will change color as they grow and their bodies develop more melanin.

Another fun fact about babies’ eyes: infants do not produce tears from birth. They definitely cry, as any sleep-deprived parent can attest, but actual tears don’t appear until two to three months of age.

Your Eyes At Work

A single human eye contains an astonishing 107 million cells, all of them sensitive to light, and all of them working in conjunction with the brain to create images of the world around us. The eye works like a camera (or perhaps it’s more accurate to say that cameras work like our eyes!) — when it is dark, the pupil enlarges to let in more light, just like a camera’s shutter does.

Images are projected onto the retina, a sheet of cells at the back of the eye that functions like film. There, electrical impulses are generated, then transmitted through over one million nerve fibers to the optical nerve. From there, the brain takes over, processing these electrical impulses into the images that make up our sight.

The brain is remarkably adept at correcting your vision, or filling in any gaps in your vision that the eyes, for whatever reason, don’t register. For example, if you wore a special pair of eyeglasses that inverted everything you saw, making the world appear upside down, your eyes would adjust over a few days’ time.

If you’ve ever looked at optical illusions, you’re aware of how the brain can play tricks on you. Back in 2015, heated debates raged over a striped dress that appeared to some people as black and blue, and to others as white and gold. This difference in appearance is partially a matter of our genetics, in the same way that cilantro tastes soapy to some people.

It also has to do with how our brains process light and color in order to help us survive as a species. Evolutionary biology makes it possible for primates to detect subtle changes in the appearance of fruit, in order to avoid dangerous or poisonous foodstuffs.

Whichever color you saw The Dress as, there’s no denying that the brain and eyes do some pretty remarkable things when they work together! In fact, vision is so important to us that it requires about half of the brain’s cells to properly work.

When the Eyes Don’t Have It (Health, That Is)

There are some 250 million people around the world with vision impairment, 36 million of whom are completely blind. Of course, we’ve developed several workarounds, including eyeglasses (which date back to approximately 1300), contact lenses, and corrective eye surgery. Today, eyeglasses are not only worn to correct vision, but also for fashion. Case in point? The stylish frames from Liingo Eyewear.

It might surprise you to know that contacts were first dreamed up way back in the 1880s. Early ones were made of glass, before gas-permeable and finally, water-permeable contact lenses were developed in the mid-20th century.

The body prioritizes eye health and can repair a scratch to the cornea in about 48 hours. Our tears not only wash away dirt and dust that enter the eye, but also contain antibodies that help fight off potential infections. And the fast muscles of the eyelids that help us blink also serve to protect our eyes from perceived dangers, like a sudden bright light or an object thrown at our face, by shutting the eyes very quickly.

Curiosity Human is chock-full of interesting facts, helpful life hacks, gorgeous photographs, and much, much, more! If you enjoyed this exploration of some of the coolest eye facts, bookmark our site and check back frequently for updates! 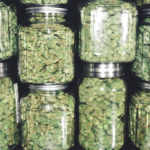 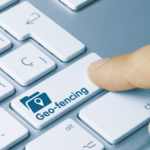