Indian cinema has a variety of super hit movies with different languages including Tamil, Hindi, Telugu, and others. We will be sharing the top 10 highest-grossing Indian films of all time that created their way towards success despite the challenges given by the conventional box office.

These films have not just blown away the minds of the Indians or Asians but worldwide, their fame and exposure expanded because of the finest actors, expert filmmakers, professional music composers and successful production companies. In more than 90 countries, Indian films have been released in cinemas. 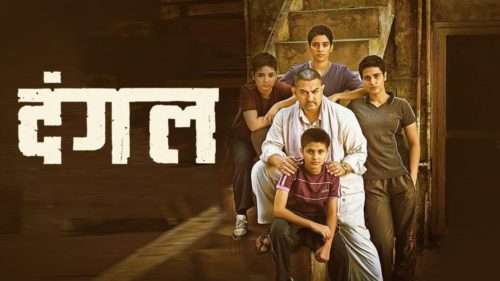 Mr. Perfectionist, Aamir Khan always has unique movies for us with an entirely different concept which has been discussed or considered very rare. One of them is Dangal, which hit the cinemas on 21st December 2016 and amazed the viewers with it an outstanding plot. This record-breaking Indian film is based on the real-life story of a struggling father who taught his daughters the skills of wrestling. 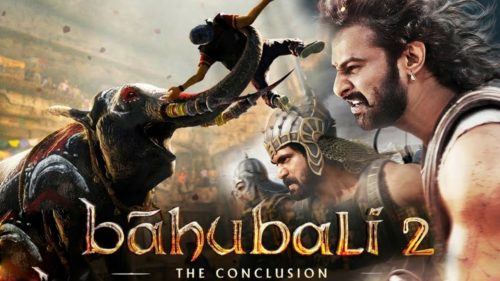 Just like the Baahubali: The Beginning, the Baahubali 2: The Conclusion, the super hit film was released on 28th April 2017. It earned at the domestic level. The hottest on-screen chemistry of Prabhas and Anushka Shetty is one of the center attraction but most importantly the action and adventure showed at the most awesome locations we could have ever seen. 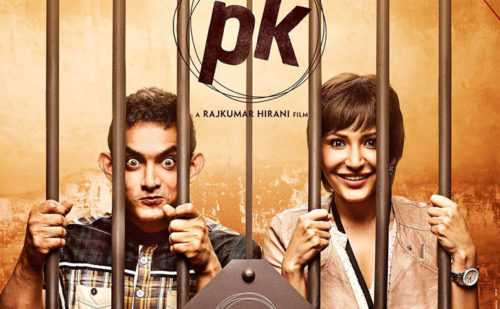 Directed by Rajkumar Hirani, PK is one the movies which we can’t forget ever because of its unique plot that is barely discussed or considered in movies. The best fact is that such a controversial topic is presented in such a light and humorous way that majority of the viewers appreciated it while some also criticized. Starring Aamir Khan and Anushka Sharma, the movie is one of the super hits of the Hindi cinema. 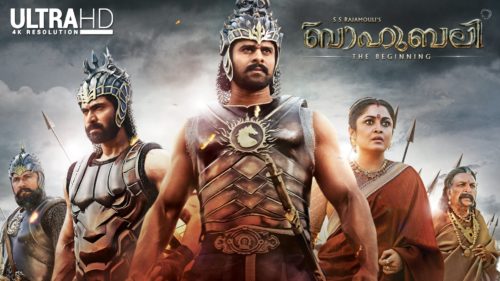 Baahubali: The Beginning was released on 10th July 2015 and within a few days after its release, people started realizing that it is not an ordinary Telugu/Tamil movie like others. Starring the stunning Tamannah and the very handsome Prabhas, this tremendous film was directed by S.S. Rajamouli and was produced by Arka Media Works. Not just Indians, but the world appreciated the efforts made by the team. 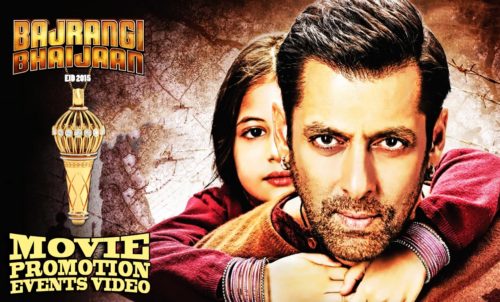 No one can forget the bonding between Bajrangi Bhaijaan of India and the lost little Munni of Pakistan. On 17th July 2015, the film hit the cinemas of India as well as the theatres outside India. Directed by Kabir Khan, this adventurous film is really an enormous achievement for the filmmakers. Along with Salman Khan and Harshaali Malhotra (Munni), the cast includes Kareena Kapoor Khan and Nawazuddin Siddiqui. 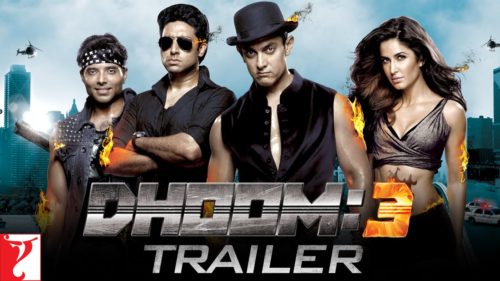 The third film of the Dhoom series became one of the highest overseas grossing films of Bollywood. Directed by Vijay Krishna Acharya, this movie was released on 20th December 2013 featuring the finest artists of the Hindi cinema including Aamir Khan and Katrina Kaif along with Abhishek Bachchan and Uday Chopra. The thrill and action shown in Dhoom 3 are remarkable in terms of direction, music, screenplay, and cinematography. 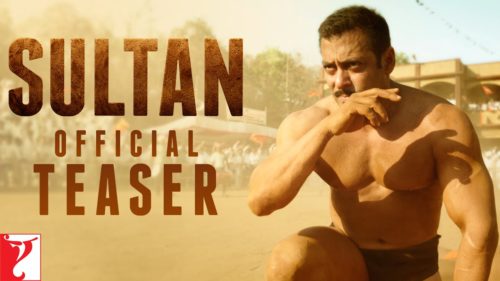 No one can deny the influence of Salman Khan on not over the Indians only but he has been admired for his unbeatable talent internationally. On 6th July 2016 at the occasion of Eid ul Fitr, his film “Sultan” hit the theatres and won millions of hearts with its superb screenplay and wonderful music tracks. The harmony created by Salman and Anushka Sharma is something that cannot be admired within a few words. 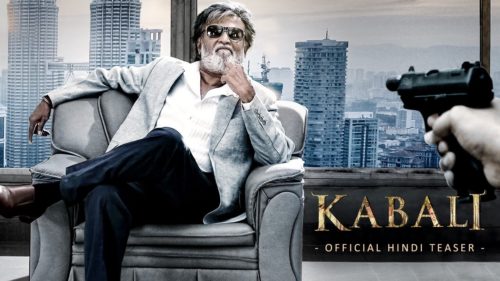 This Tamil masterpiece is the pride of Indian cinema, starring the legendary Rajnikanth along with Radhika Apte and Winston Chao. The captivating adventurous plot of the film is quite engaging and interesting. It was shot in various locations of India as well as across the borders like Hong Kong, Bangkok, and Malaysia. The film received numerous awards and nominations because of the brilliant actors and excellent music composition. Within a few days after its release on 21st July 2016, it started breaking the records of some highly successful films. 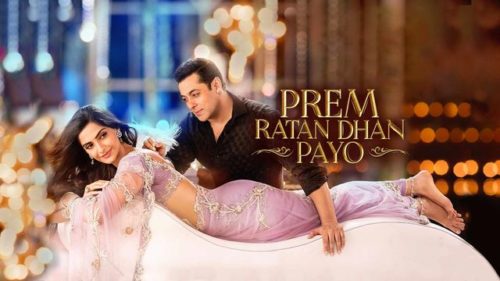 Directed by Sooraj R. Barjatya, Prem Ratan Dhan Payo is a romantic film with the main cast including Salman Khan and Sonam Kapoor. It was released on 12th November 2015 and is now among the highest grossing movies of Hindi cinema. The royal theme of the film is its main attraction as we can see the actors in the traditional Indian attires and also their colorful festivals have also captivated the hearts of the audience. 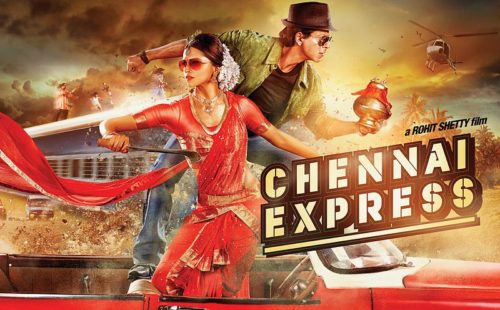 Chennai Express is one of the unforgettable Indian films starring King Khan and the astonishing Deepika Padukone, this movie is a masterpiece by Rohit Shetty. This Hindi film is an outstanding presentation of Red Chillies Entertainment enriched with comedy, romance and enchanting music tracks like Lungi Dance, Titli and much more. The perfect chemistry of the couple set the theatres on fire upon its release on 8th August 2013. The film displays the beautiful locations of Maharashtra, India.

Note: its estimated numbers, it may be different from other sites. This will be updated on monthly basis. 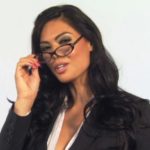 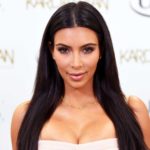