Cricket has been crazily admired and almost adored by Indians and when we consider other passions of the natives, Bollywood is dominant among them. Both cricketers and actors of Bollywood are surrounded by several media and a huge number of fans.

The hottest connection of ‘Virat Kohli’ and ‘Anushka Sharma’ is above all couples undoubtedly; they recently broke up with each other. How’s is it possible to ignore the most beloved combo of ‘Zeenat Aman’ and the most handsome cricketer of Pakistani team ‘Imran Khan’? The everlasting couple of ‘Sharmila Tagore’ and ‘Mansoor Ali Khan Pataudi’ is one of the perfect pairs who broke up at the death of Mr. Pataudi in 2011. The blooming relationship of ‘Kim Sharma’ and heartthrob of Indian cricket ‘Yuvraj Singh’ is obviously another duo relevant to the theme.

Subsequent are some of the top linkups between cricketers and Bollywood actresses amongst those some lasted and some split out. These love affairs were highly exposed and publicized by the media and their perfect chemistry is still prevalent in the minds of the public. Below mentioned are the top 10 most talked about the love affairs of Bollywood actresses and cricketers.

Affairs Of Bollywood Actresses With Cricketers 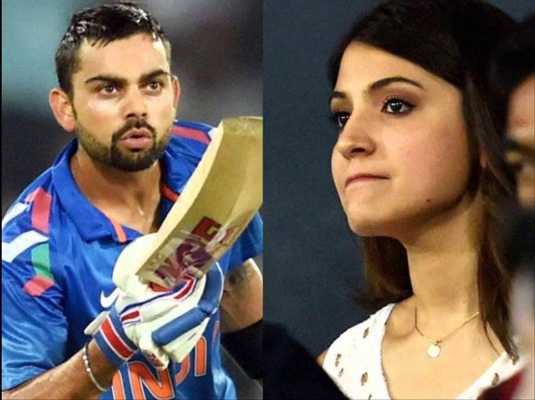 Both the lovebirds have been caught while making love intensely. Anushka attended many of Virat’s cricket matches and was found cheering him up. The pair recently broke up with each other. 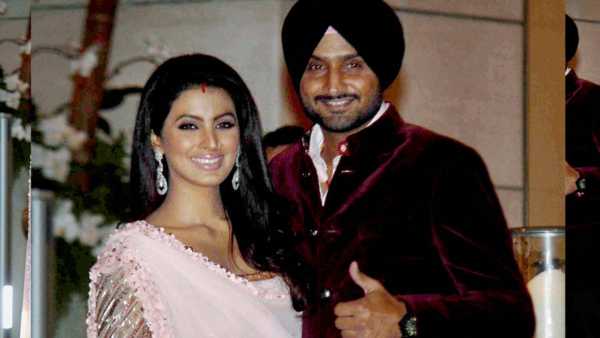 On October 29, 2015, the two soul mates tied their knot with each other in an everlasting relationship. The romantic journey of the couple is being esteemed by many people. 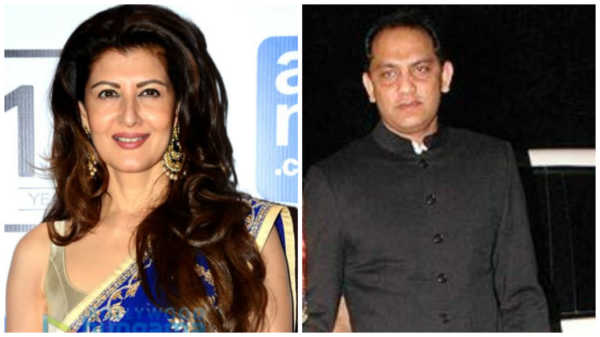 On November 14, 1996, the stunning Sangeeta Bijlani married Mohammad Azharuddin, who divorced his first wife for the sake of his love. The couple got divorced in 2010. 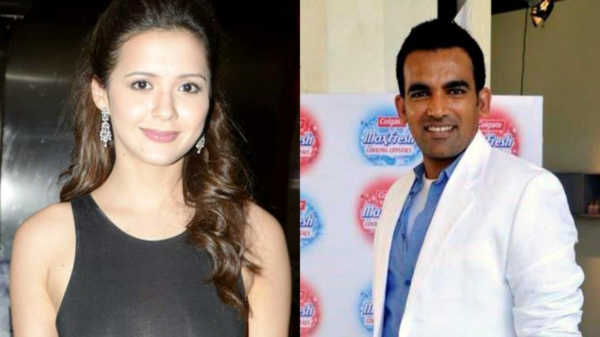 Severally, Isha Sharvani and Zaheer Khan have been linked with each other in the past. Strong and thick rumors got spread about their purchase of a new home and marrying each other. Later the couple splits out. 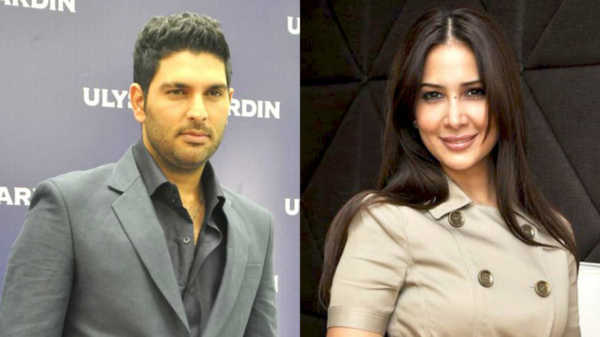 The relationship between the cute actress and the outstanding cricketer lasts for four years and came to an end. “Yuvraj and I were not compatible”, Kim Sharma declared. 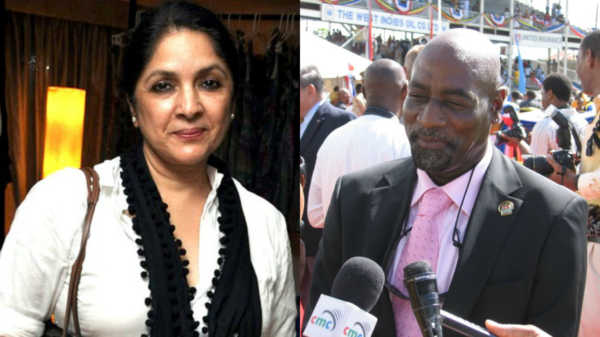 In the 1980s, Neena had a brief relationship with the West Indian cricketer, Vivian Richards, from which she has a daughter, Masaba Gupta who’s now a fashion designer. 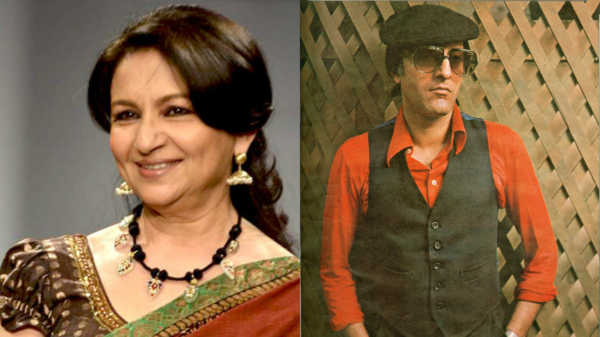 On December 27, 1969, Mansoor Ali Khan Pataudi married Sharmila Tagore. The couple had three children out of which Saif Ali Khan is now a renowned and famous Bollywood actor. The couple broke up on the death of Mr. Pataudi on 2011. 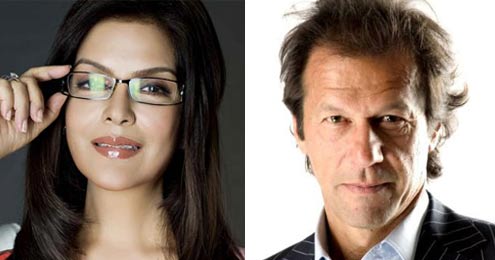 One of the famous India-Pakistan love stories is the love affair of Imran Khan and Zeenat Aman which tore all the barriers apart. The handsome cricketer and Zeenat Aman, the sex symbol of 70’s Bollywood had a tremendous chemistry with each other. 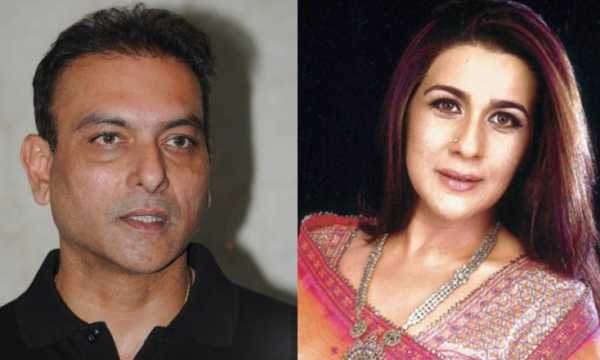 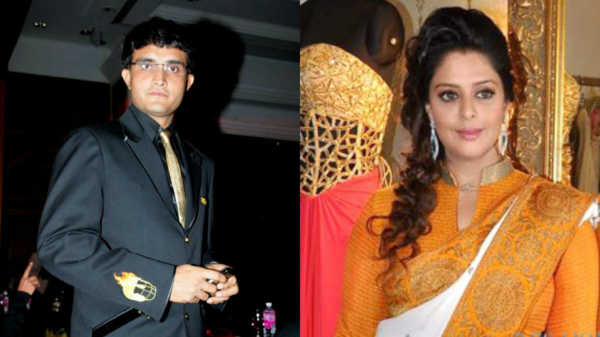 The Sourav-Nagma story is one of the Bollywood-cricket love concerns. Ganguly met Nagma in 1999 in London when he was already married to Dona Ganguly. In 2001, it was reported that the two were seen together in a temple but it was just a rumor as from the day onwards they both weren’t found together. 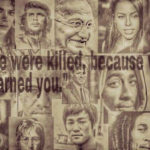 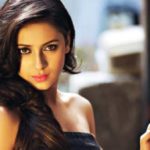