These sexually exciting Hindi movies are still viewed by a large number of observers and received exceptional feedback’s instead of negative assessment. Being super hit at the box office, these appealing Bollywood movies are a very few of them among many. Although, Bollywood is a master in making wonderful movies, but still some of them are evergreen. Below is the list of hottest and romantic seductive movies of Bollywood of all times with most appealing artists. 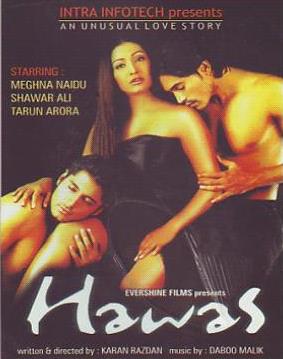 Hawas is a conversion of the 2002 American film ‘Unfaithful’ directed by Karan Razdan. The plot revolves around luxury, sexual desire, disloyalty and murder and has been pictured exclusively in Dubai. The movie stars Meghna Naidu, Tarun Arora & Shawar Ali. This is the story of a wife bored of her marital life and therefore getting engaged in an intimate sexual relationship with a stranger which later lead to a murder. The twists in the lives of the three characters keep the viewers deeply involved in the movie. 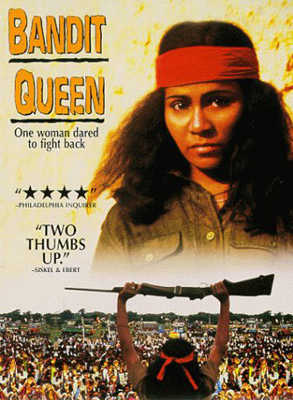 Bandit Queen is a 1994 biographical movie based on the life of ‘Phoolan Devi’ directed by Shekhar Kapoor. During five years in the prison, she was charged by the Indian police and turned into an icon. The movie has displayed mature adult content with a popular rape scene which won a national award. Seema Biswas has played the main character and performed it very well. The movie is all about the life of Phoolan Dev, how she was bused and exploited sexually. Later, Phoolan Devi joined politics and was slaughtered in 2001. 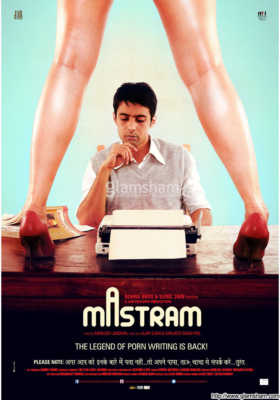 Fictional biography’ film, Mastram is directed by Akhilesh Jaiswal. The movie is about a grudging pornographic writer who pursues to be a litterateur, is influenced by the anonymous author of famous pulp fiction and adult stories in Hindi, only called Mastram. It is the story of a clerk who later becomes an erotica writer due to certain consequences. Actually, he was influenced by an anonymous writer who used to write sex stories. Indian famous rapper ‘Yo Yo Honey Singh’ was also featured in the movie with his song ‘Achko Machko’. 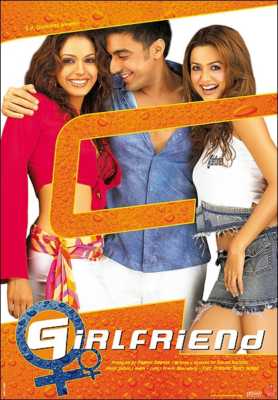 Written and directed by Karan Razdan, ‘Girlfriend’ aims at a girl’s addictive relationship with another girl, especially after the second girl starts dating a guy. The film has some intimate and seductive scenes as well. One of the girls, Tanya used to hate men because of her cruel father and therefore she got jealous of the boy whom her friend was in a relationship with. She was with her friend since college and never wanted anyone to come in between their relationship. The film faced criticism because of the lesbianism and intimate scenes between the two girls. 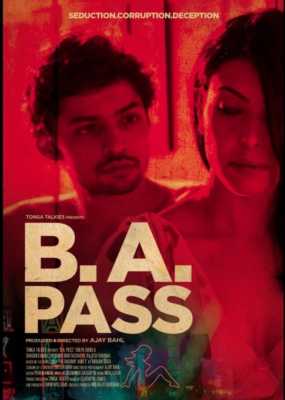 2013 Hindi neo-noir film, B.A. Pass is produced and directed by Ajay Bahl. The story is about a B.A. student who turned into a male prostitute after meeting some ‘hungry’ aunts who seduced him and used his youthful body. The lady named ‘Sarika’ was the one who provoked him and eventually the young and the innocent guy fell for her unaware of her evil intentions. She used to pay him for everything he did for her pleasure. The lady’s husband once caught both of them doing the sin and told Mukesh’s aunt in whose home he was staying. Check out, what happened to him after his aunt threw him away from her home. 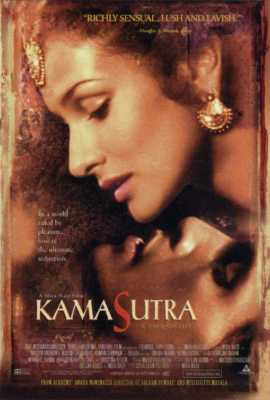 Directed by Mira Nair, this Indian film revolves around the story of two girls who rose together. One of them married to a prince who later get bored with her and was attracted to the second girl and get intimate with her. Check out the story of these two sexual rivals who used to be childhood friends once. The movie depicts certain sex scenes as well as a rape scene. This tale of love is a perfect symbol of love and romance in the ancient times. 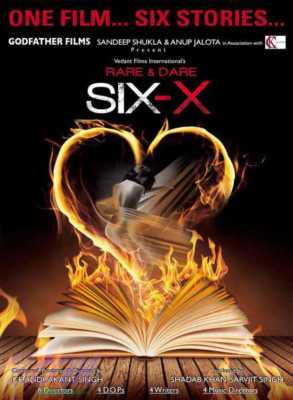 Recently released ‘Six X’ is a 2016 adult movie directed by Chandrakant Singh. Women are assumed to be equal to men yet their sensuality is frequently disregarded in Indian society. This pietism is emphasized through the movie. This movie depicts the story of six women from different lifestyles facing certain problems in their lives, particularly regarding their sexuality. The story of prostitution, housewife, a village girl and many other characters that are having trouble in the society only because of the fact that they are women. 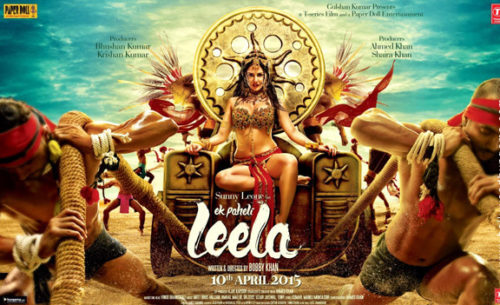 2015 Indian thriller, drama movie is directed by Bobby Khan. The plot revolves around two lovers, having been repudiated true love 300 years ago, are reborn in order to fit that wrong. Sunny Leone in the ancient avatar seems extra desirable and seductive performing sexy scenes with the co-star Rajneesh Duggal. The movie contains super sexy stuff to be enjoyed by the viewers. 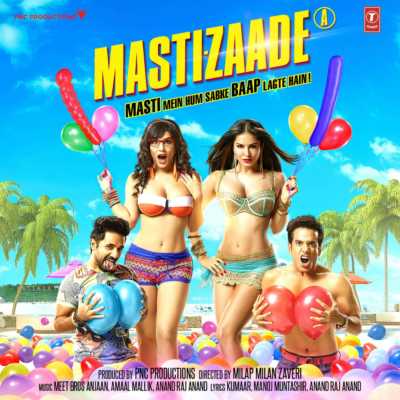 2016 Indian sex comedy movie is directed by Milap Zaveri. It has a very interesting and captivating plot in which two womanizing single guys fall in love with twin sisters who manage a sex addiction clinic. The movie is enriched with seductive scenes, especially Sunny Leone’s contribution in the movie is very much prominent with her tiny and sexy outfits. Her name is enough to attract the viewers to watch the movie. 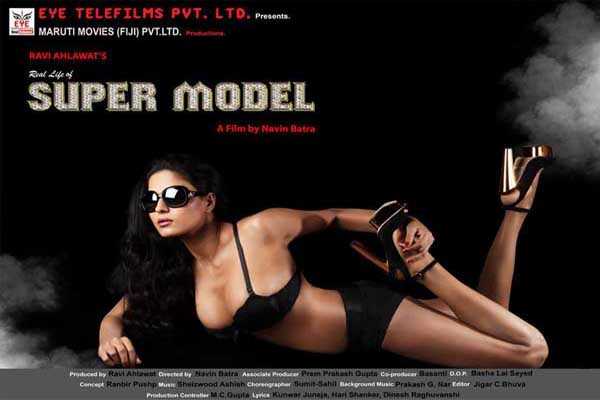 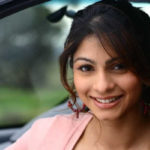