Undoubtedly, Indian culture can be said as the true beauty of Asia. The outfits, the literature and the music has its own individuality and distinctiveness. When discussing the Indian entertainment, it’s impossible to ignore the Indian TV channels with a variety of programmers. The drama series, the comedy shows and the reality shows, all of them are not just watched in India, but also viewed in other countries like Pakistan, Bangladesh, UAE, just to name a few. Among all, obviously some channels are there whose names are on the tips of our tongues. The programs on those channels have high rating and they’re sponsored on a large scale. Let’s check out the top ten most rated Indian television channels that are observed by the majority of the TV viewers.

Below Is Most Famous Indian Television Channels – List of Top 10 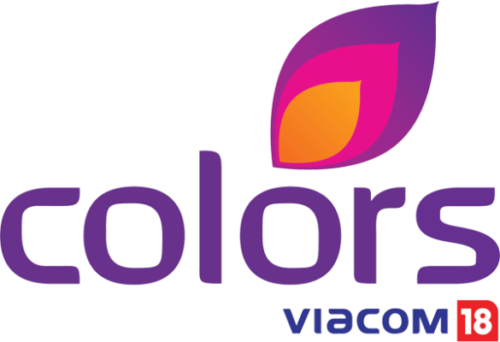 Viacom 18 Media Pvt. Limited founded in November 2007 is a 50/50 joint venture operation in India between Viacom and the Network 18 Group based in Mumbai. Viacom 18 owns and operates various channels of the Viacom group for the Indian viewers, as well as manage various Viacom’s consumer products in India. In July 2008…Read More 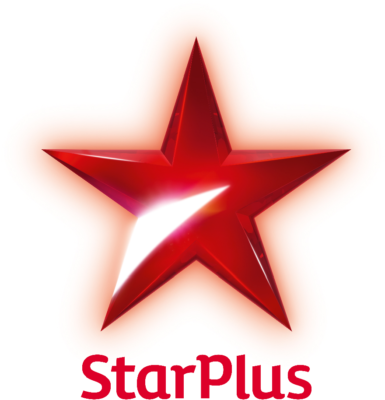 Star Plus is a Hindi language general entertainment television channel based in India. Star Plus channel is part of 21st Century Fox’s STAR India network. The shows include a mix of family dramas, comedies, youth-oriented, reality shows, shows on crime and telefilms. The channel is also distributed worldwide by Fox International Channels, subsidiary…Read More 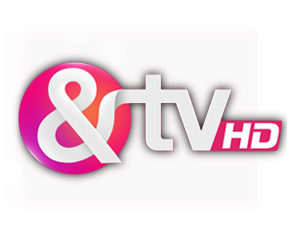 &TV (And TV) is a Hindi language entertainment channel owned by Zee Entertainment Enterprises. It started broadcasting from March 2, 2015. A GEC from ZEEL group from its “&” bouquet…Read More 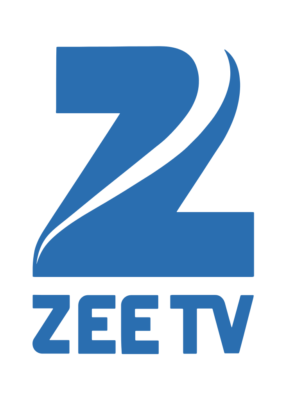 Zee TV is an Indian cable and satellite television channel owned and operated by Zee Entertainment Enterprises, a media and entertainment company based in Mumbai, Maharashtra. It majorly airs programmes in Hindi and other regional languages of India. The channel is also available in various nations…Read More

India TV is a Hindi news channel based in Noida, Uttar Pradesh, India. The channel was launched on 20 May 2004 by Rajat Sharma and wife Ritu Dhawan. The channel is the flagship service of Independent News Service, which was co-founded by…Read More 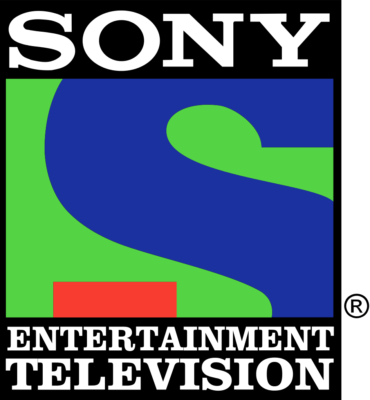 Sony Entertainment Television or SET, is a Hindi-language based general entertainment television channel in Indian Subcontinent. It was launched in October 1995 and is owned by Sony Pictures Networks India Pvt. Ltd. (formerly MSM), a subsidiary of Sony Pictures Entertainment. The network carried…Read More 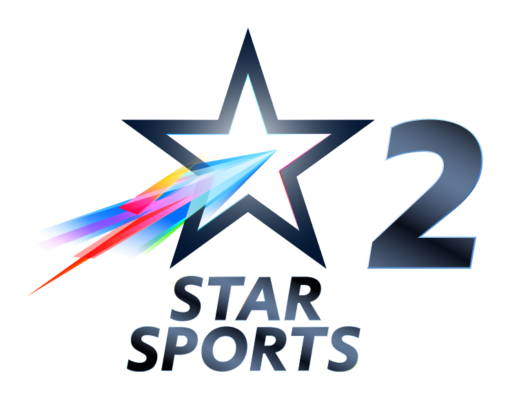 Star Sports network showcases the best of live sports and sports-related programmes in India. The brand is part of Star India – a fully owned subsidiary of 21st Century Fox. Star India is also the current “Team Sponsor” of the Indian Cricket Team. Leveraging the group’s strengths in content and audience engagement, Star India has made great leaps in transforming viewers’ sports consumption habits in India. The sports business has grown to eight channel…Read More 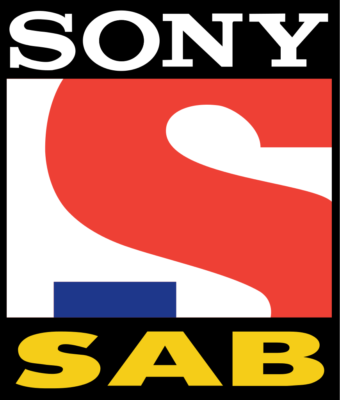 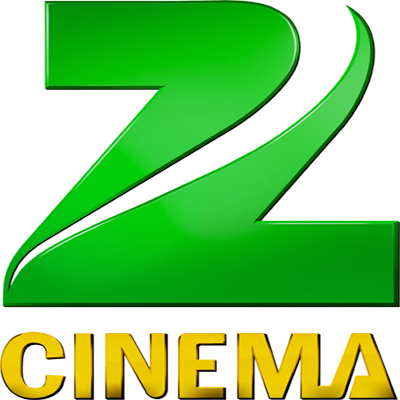 Zee Cinema is a Hindi satellite movie channel in India based in Mumbai. The channel is owned by the popular Zee Entertainment Enterprises which is a part of Essel Group, and broadcasts in many countries around the world. The channel was formerly a part of STAR TV channel…Read More 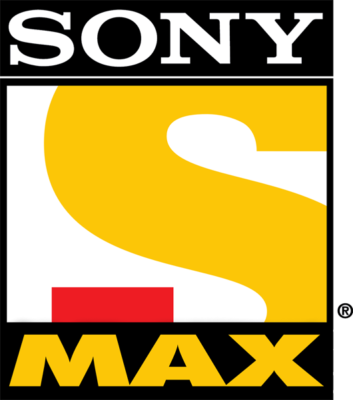 Sony Pictures Networks India Pvt. Ltd. is an Indian company (previously known as SET India Pvt. Ltd and then Multi Screen Media Pvt. Ltd.) which handles Sony Pictures’ diversified interests in India. Initially, the corporation was formed only to run its television broadcasting business but since then has expanded with the time to overlook the other businesses of its parent which were established as separate units earlier. The group now includes a motion…Read More 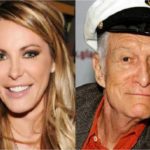 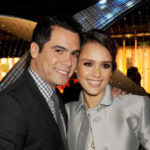