Netflix is one of the coolest platforms to watch movies, series and other shows with your loved ones. In 2018, these top 10 popular Netflix original series that you should watch right now and have been widely watched by the people throughout the world and therefore it is your right to know about their creators, plots and other facts.

Belonging to different genres of horror, comedy, action, drama, and mystery, these shows are extremely high in terms of audience engagement and involvement. They have distinctive themes and feature the most talented and experienced actors of the industry who are well aware of the preferences of people, like what they want to watch and what is being left ignorant.

They have been created by the studios with the experiences directors and professional producers who have brought numerous successful masterpieces in the past. All these series have been made, keeping in view all the age groups and other classifications of the target group. They attract girls, guys, kids and even adults. 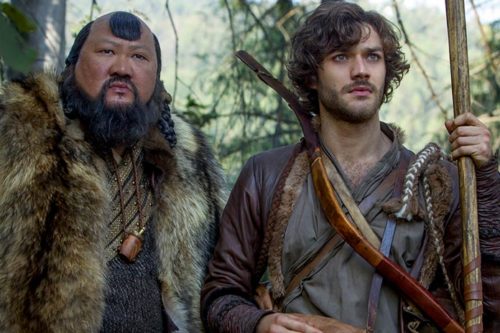 Fact and reality have their own significance and dominance, therefore, the theme of historical and adventurous movies and dramas are incomparable. Marco Polo was originally shown to the viewers on 12th December 2014 and it has now become one of the most watched Netflix original series with a large number of people watching and admiring the seasons of the show. The story of this great merchant is immensely captivating for the audience and is being liked by the critics. Benedict Wong, Rick Yune, Lorenzo Richelmy and Joan Chen have performed in the best possible way. 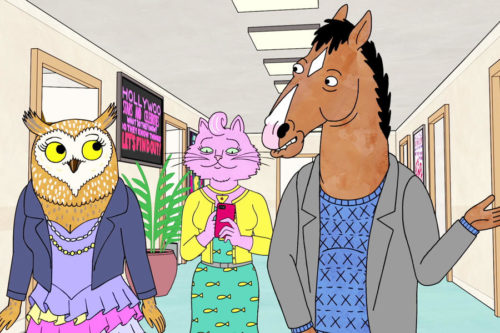 This American sitcom is something which cannot be missed at any cost at this point in time where people are crazy for it. The poster itself is so funny that we can’t stop ourselves from watching it and as soon as we watch one chapter, we crave for the next. A complaining horse is the main role of the series and the fact that makes it interesting is that usually horses are perceived as an innocent and decent animal but “BoJack Horseman” will distract you from this perception. 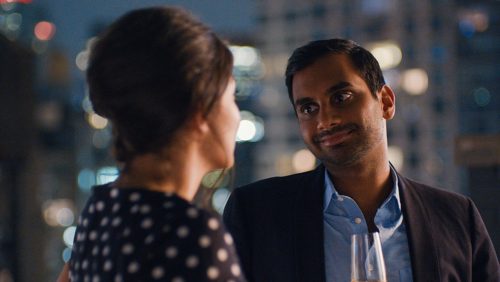 Released on 6th November 2015, this comedy series by Netflix is another outstanding presentation by Igor Srubshchik. Having 2 seasons and 20 episodes, the title of this show itself is so hilarious that it creates a curiosity for us to watch it. Due to enormous appreciation and positive remarks from the reviewers, it received many awards and nominations. Aziz Ansari has done a great job by creating it as well as his fine acting skills can’t be left ignored. 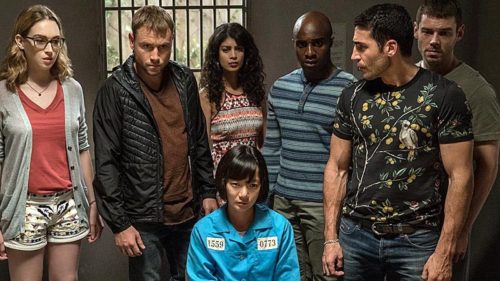 There is a large fan circle of this amazing original series. A number of fans protested a few days back due to the sudden termination of the series. The question is what’s so special in it that people are crazy for it? You’ll get the answer only by watching it. Normally, we have heard about six senses but ‘Sense8’ will let you experience an 8th sense that will shock your mind. This mysterious drama has presented two seasons with 23 episodes. Featuring Doona Bae, Tina Desai, Aml Ameen and Jamie Clayton, this is one of the best Netflix original shows. 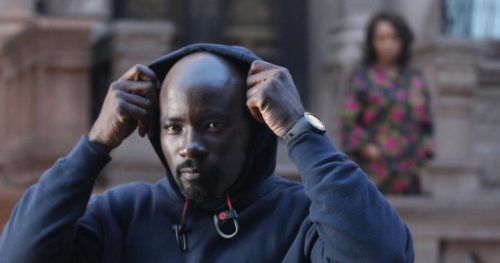 If you’re fond of action and crime stories, then you are reading the appropriate article and the right series is here for you. Created by Cheo Hodari, this stimulating show is based on the famous fictional character “Luke Cage”. Starring Mahershala Ali, Theo Rossi, Mike Colter and Simone Missick, this drama was originally released on 30th September 2016. It can be referred as a perfect collaboration of ABC Studios and Marvel Television. All the 13 episodes have their own magic and its classy existence on Netflix is something which is fascinating. 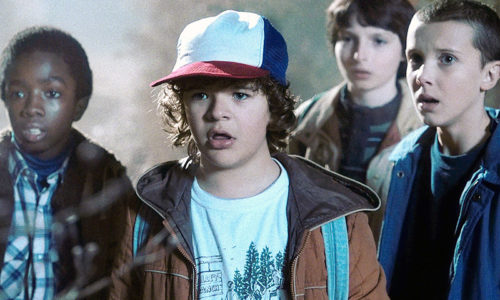 Horror has always been the center of attraction for the majority of the audience. For the fans of such movies and TV series, “Stranger Things” is the best choice. Primarily presented on 15th July 2016, it has a highly interesting story with some science-fiction and super natural essence. This adventurous trip has brought 8 episodes up till now in a single season. The very beautiful Winona Ryder is the leading actress along with David Harbour. The title of every episode has its own charm and attraction for the viewers. 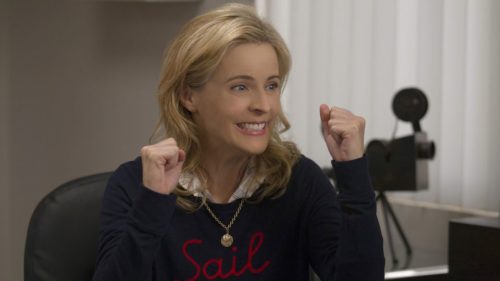 How many of you know Maria Bamford? Some of you may be aware of her skills and outstanding talent and some of you might be unaware as well. But for both the groups, this series is a must-watch thing. The happenings of her life in real have been posterized in the best possible way that you could hardly resist yourself from laughing. The title itself is indicating that the woman has a spark and charisma in her personality that is not lesser than a blast actually. It is undoubtedly an entertainment-filled package. 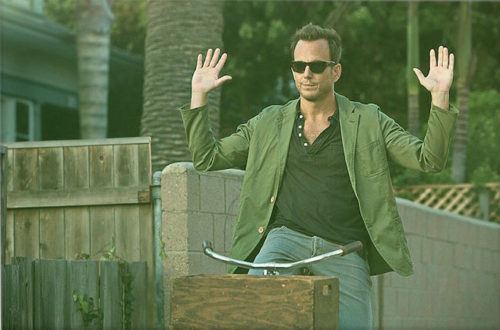 Will Arnett has created and also performed in this Comedy TV Series. The two seasons of this superb show was originally released on 11th March 2016. With an entirely different and unique concept, its plot is amazingly captivating and engaging. The cast includes David Sullivan, Lina Esco, Will Arnett and Ruth Kearney. The directors are different for some episodes who have excellently managed everything. It has made its way towards the top 10 and soon will win more hearts. People impatiently wait for the next chapters. 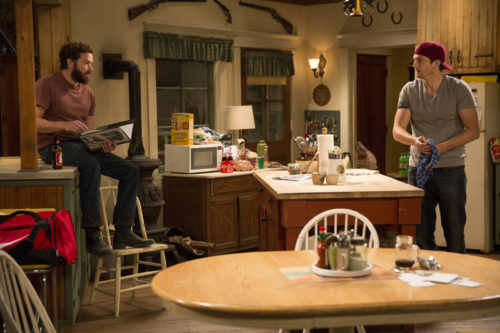 Starring Danny Masterson, Sam Elliot, Ashton Kutcher and Debra Winger, this wonderful sitcom rocked Netflix with a single season. It started its journey from 1st April 2016 and has now become one of the series people love to watch on Netflix. It has got numerous views and remarkable feedback from the audience and the expectations are extremely high for the upcoming ones. This family story will entertain you more the next time you play it. 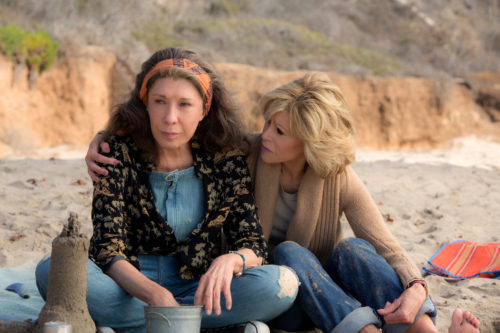 What will be your feelings if you’d come to know that your partner is cheating on you? Two married women faced the same emotional harm and what steps they took, you can know by watching this interesting series. This funny show stars talented actors including Lily Tomlin, Martin Sheen, Jane Fonda and Sam Waterston. Consisting of 3 exciting seasons and 39 episodes, “Grace and Frank” has something that most of us crave to watch. The dialogues, direction and especially the gestures of the characters are hilarious. 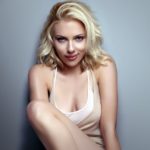 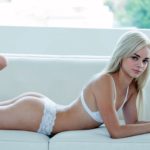