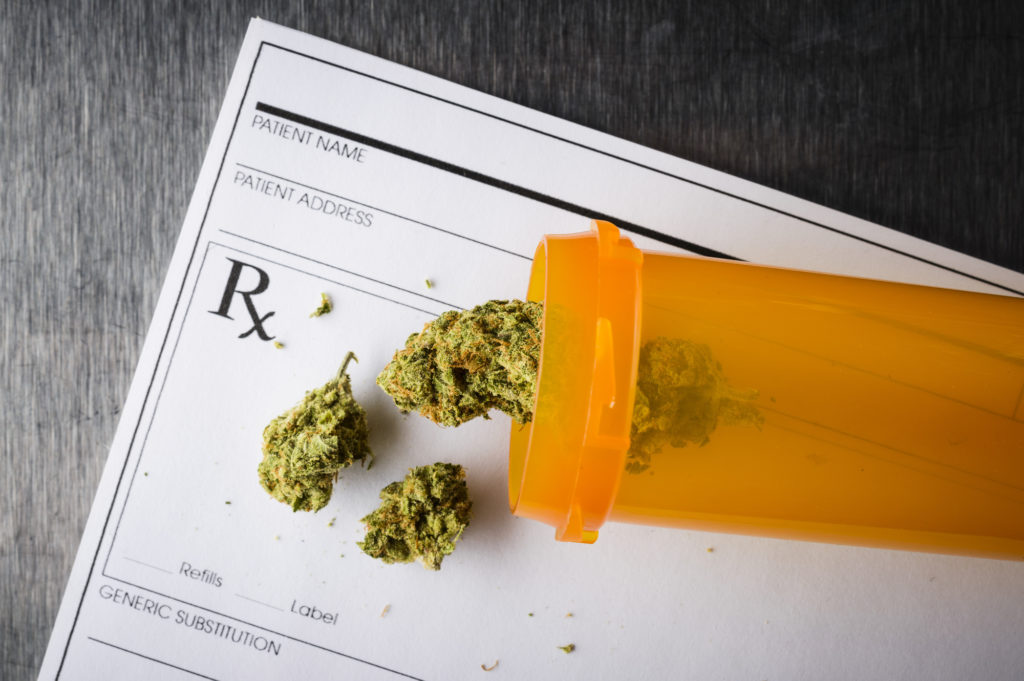 Why was there such a change of heart in less than a decade?

It can help cancer and HIV patient reduce their symptoms. It’s effective in treating anxiety, depression and other psychological disorders like PTSD.

Supporters of legalization as well as those on the fence can benefit from reading more cannabis success stories. Although there are thousands of stories like these, we’ve collected the top 5 in the US.

Keep reading to find out how medical marijuana helped.

Below are the stories of 5 people whose lives were changed by medical marijuana.

Walt received his diagnoses in 2015. He had Chronic Obstructive Pulmonary Disease. It interfered with his very active lifestyle and his ability to breathe normally.

Shortly after he received his diagnosis and has given up hope for continuing life-as-usual, a relative gave Walt CBD hemp oil. CBD has a long history of testing and research. Willing to try anything that might help, Walt gave it a try.

After using the CBD oil for a few weeks, Walt saw a noticeable improvement. His breathing wasn’t labored anymore and he was able to complete daily tasks without pain. His doctor told him that his lung capacity had increased by 8%.

Walt no longer suffers from constant bronchitis. What’s more, he went from taking 9 prescribed medications to only 3.

Alexis is a Texas medical cannabis refugee. She left her home state to move somewhere that she could legally take the medical marijuana that changed her life.

Alexis began experiencing seizures at the young age of 7. She was prescribed every medication available. They didn’t help her seizures.

After moving to Colorado with her family, she began taking medical cannabis to control her seizures. She hasn’t had a seizure for over 3 years.

Alexis has to take both CBD oil and THC in order to control her seizures. Under the Controlled Substances Act, the medical marijuana that gives her a normal life is illegal in many states. She’s unable to travel freely because she has to take her THC rescue spray with her everywhere.

Now only 6 years old, Charlotte’s seizures began when she was only 3 months old.

The doctors thought it would go away. Over the following months, the frequency and length of her seizures only increased. And doctor’s had no answers for her parents.

At 2 and a half years old, Charlotte was diagnosed with a rare and severe form of epilepsy. Dravet Syndrome can’t be controlled by medication. The diagnosis looked bleak.

Charlotte was placed on a keto diet. It helped with the seizures but it caused immune problems, bone loss, and Charlotte’s parents started noticing behavioral issues. And after two years, the seizures came back.

By 2000, Charlotte was having 300 grand mal seizures every week. She lost the ability to walk, talk and eat. Her heart stopped many times.

Looking for anything that would help their little girl, Charlotte’s parents tried to get her a medical marijuana license in Colorado. The youngest person to ever apply, she was finally given CBD oil. The results were dramatic.

After one does, her seizures stopped for an entire week. Today, she has 2 or 3 seizures every month. She is walking, talking and able to feed herself.

At the age of 60, Debra was diagnosed with Automatic Nerve Disorder. The disorder left Debra bed-ridden. She relied on a caregiver to do everything for her.

The disorder caused weakness, problems with digestion, sharp pains and constant tremors that left her non-functional. To help control these symptoms, Debra was taking between 15 and 20 medications. She was under the care of a neurologist, gastrologist, cardiologist, internist and a rheumatologist.

After a few weeks of using medical marijuana, Debra was able to walk without any pain. Her shaking decreased so much that she was able to feed herself.

She no longer required the help of a caregiver. She didn’t need the care of all the specialists either.

Medical marijuana helped Debra so much so that she is now a caregiver herself. With her mobility restored, she now visits with seniors regularly.

Peter’s medical marijuana story involves physical ailments such as migraines and intestinal problems. He was also diagnosed with a pituitary tumor that required radiation and many medications.

Despite radiation therapy and a host of prescriptions, Peter’s condition worsened. He was unable to go to work.

He knew that medical cannabis oil might help him, but he was concerned about losing his VA benefits. Without work, he would have to rely on those benefits to live.

No longer able to live with his conditions, Peter moved to Colorado. There, he tried cannabis oil to combat his medical problems.

After being prescribed a high dose of cannabis oil, the results were amazing. His migraines went away and his body started to heal.

Are You a Medical Marijuana User?

These 5 medical marijuana success stories are enough to convince any outlier of the benefits of cannabis for some medical conditions.

If you’re using medical marijuana to treat a medical condition, Uppy App The Cannabis Strain Journal can help you record and monitor your intake. 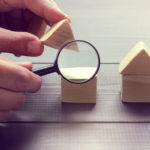 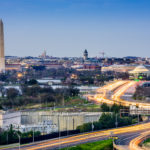