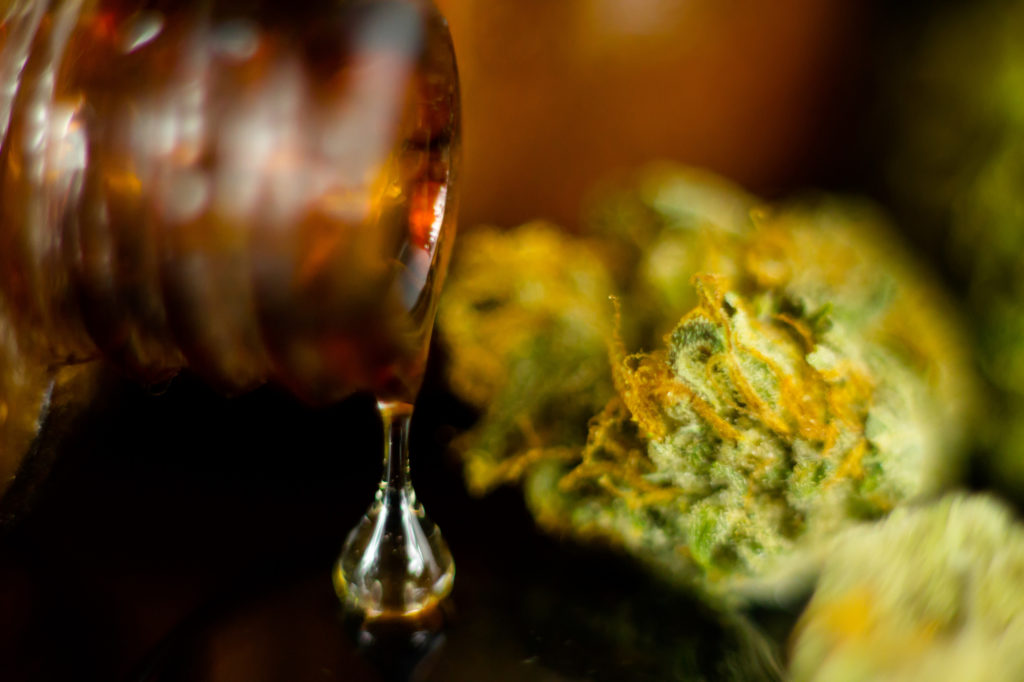 Think you know your cannabis extracts?

Things have changed a lot in recent years. With regulation and legalization has come a whole new set of quality standards.

You no longer have to rely on the word of the guy down the street to tell you what’s what. Instead, standardization and real differences are at play.

Do you know the difference between resin, rosin, and live rosin? If not, read on and we’ll show you how to make sure that you end up with the best product for your discerning tastes.

Why All the Buzz?

If you were around before legalization, then you know that you couldn’t exactly rely on the word of those you were buying from.

While there didn’t seem to be much danger of the laced cannabis that we were warned about in DARE, the fact was that strains and extracts could be pretty much anything in most parts of the country.

Even in areas where medical marijuana was in place, there was still a lot of shifty stuff going on. The whole thing could be frustrating for those who truly considered themselves to be bud connoisseurs.

The legal issues which surrounded cannabis also meant that it was often improperly stored and some of the great methods which are available to us today simply weren’t in existence outside of highly selective circles.

With that said, there are a ton of seemingly new cannabis products hitting the market. Many of these combine the qualities of potency and taste in a way that you didn’t see on a regular basis in the past.

There are just better ways to get a buzz now, particularly if you’re a real cannabis enthusiast.

Take it from us, figuring out which way to go before you head to the local recreational shop is a good idea.

Far from just being the green stuff, cannabis has a lot of different factors which go into the flavor, strength, and high of any given strain.

The most important determining factors for the strength of an extract is the cannabinoid content of the buds. Fortunately, cannabinoids don’t evaporate easily at normal temperatures so they stay within the bud.

If you’ve ever been around plants, however, you know how different they smell from the dried stuff you put in your pipe.

The difference here is the terpene content. Many terpenes are lost through drying and these fragile and volatile compounds are often reduced through extraction methods as well.

The most flavorful extracts are going to have higher terpene fractions. That usually means processing the material in extremely specific ways.

The world is abuzz with new ways to take their cannabinoids in, but for many people, simply finding the strongest wax around isn’t enough. Instead, they want something which tastes great and produces a unique high specific to the strain.

And that’s how we got where we are with extractions today.

It’s All in the Method

The difference between resin, rosin, and live rosin boils down to the way in which the raw material is processed.

Most of these methods emerged primarily as a way to get ahead of competitors on the market.

Understanding the differences between them is the key to understanding why there is such a wide price differential in them.

No, it’s not the black stuff left behind in the pipe or bong stem although that’s what many smokers are familiar with the term being used for.

Instead, resin is one of the emerging, high-quality extracts which are available on the market these days.

Resin is pretty much synonymous with BHO, or butane honey oil. It’s an extract which is produced without using heat but instead using solvents in order to separate the chemical constituents from the raw flowers.

Resin can actually refer to almost any of the solvent-extracted varieties of cannabis extracts.

There are quite a few used but the most common on the market currently are CO2 and butane extractions.

Butane is extremely volatile and can be used to produce an extract at room temperature. It’s also very flammable and more than one person has made some mistakes when producing it.

Some people also question its effect on health, since it’s nearly impossible to reliably purge all butane from the resin which is produced.

Other extracts are done with carbon dioxide. These seem to have less flavor to them but others insist that they’re great.

In either case, careful control of the extraction process is the key to producing a high-quality, strong extract which is easy to handle.

Rosin is a solvent-free extraction of cannabis. Many people tout it as much healthier than the alternatives and that can be hard to argue with.

Rosin is actually quite safe to produce, in contrast to the chemical processes which are required to produce resins.

Many people actually started with a hair straightener.

The basic idea is simple: melt the terpenes and cannabinoids out of the weed and collect it on a piece of parchment.

This results in an almost completely safe process as long as you don’t close the press on yourself. Temperature controls are required, however, as if things get too hot you’ll be destroying your end concentrate.

Nowadays there are a ton of actual rosin presses designed for use in dispensaries and other places where making rosin in bulk is required.

Not all of them are equal, and in order to get the best press, you’ll have to learn more about the process. Useful info abounds, especially as the extract gets more popular, so if you’re looking to get a dedicated press it’s important to do your research.

Live rosin is the newest extract to hit the market.

Don’t confuse it with live resin, however, which is produced using fresh frozen rather than dried material and solvents.

There’s a reason you very rarely saw this kind of extract before recently. It’s extremely labor intensive compared to most extractions and it requires access to materials and equipment most people don’t have.

The first step is to produce ice wax from fresh plant material.

From there, a rosin press is used at a low temperature in order to get the oils out of the product.

Most swear up and down that it produces the most flavorful extract possible and it’s definitely extremely strong.

Many connoisseurs swear that it’s the best stuff on the market. It’s extremely strong and contains most of the terpenes which are the key elements of a strain’s flavor.

So Which is the Best?

It’s a hard question to answer, actually. Extraction methods have gotten to the point where a live extraction may actually contain less of the psychoactive cannabinoids than it’s dry counterpart.

Not appreciably so, however, a good extraction is always going to knock your socks off when you get around to smoking it.

Instead, which extraction type is the best will depend on the smoker in question.

Resin, and particularly live resin, are the best for those who just want to get stoned.

They contain high cannabinoid fractions and the solvents used barely touch the non-psychoactive components within the buds.

Instead, they pretty much just rip out the good stuff and leave it behind. Butane extractions cause health concerns for some people but in states where the material is regulated, there are precautions in place.

Some of the terpenes will be altered in the heating process but what remains is a strong, flavorful extract. Its price is usually less than CO2 resins as well, putting it about equal with other solvent extracts.

Rosin is great for the at-home DIY-types and those who are looking for something which has no trace of foreign solvents in the final product.

Live rosin is the favorite of those who are real cannabis enthusiasts. The higher price, labor-intensive process, and incredible amount of thought put into its production actually ends up making it one of the best extracts around.

Expect to pay a serious premium for that last little boost of clean flavor, however, as the amount of work put into live rosin also means it commands a very high price.

Get Out There and Try It

Regardless of your preferences, there’s an extract out there which is waiting for those with serious taste.

Live rosin is relatively new but it’s taking the high-end cannabis world by storm. If you’re serious about your weed you deserve to give it a shot at least once.

Knowing the difference is half the fun. Cannabis extracts are constantly evolving and there’s a lot more to it these days than grabbing the greenest and throwing it in your pipe.

Enjoy learning about the processes? Why not learn about some creative ways to smoke for your next session as well? We’ve got them right here. 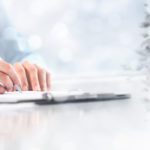 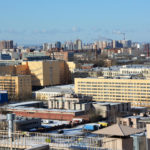