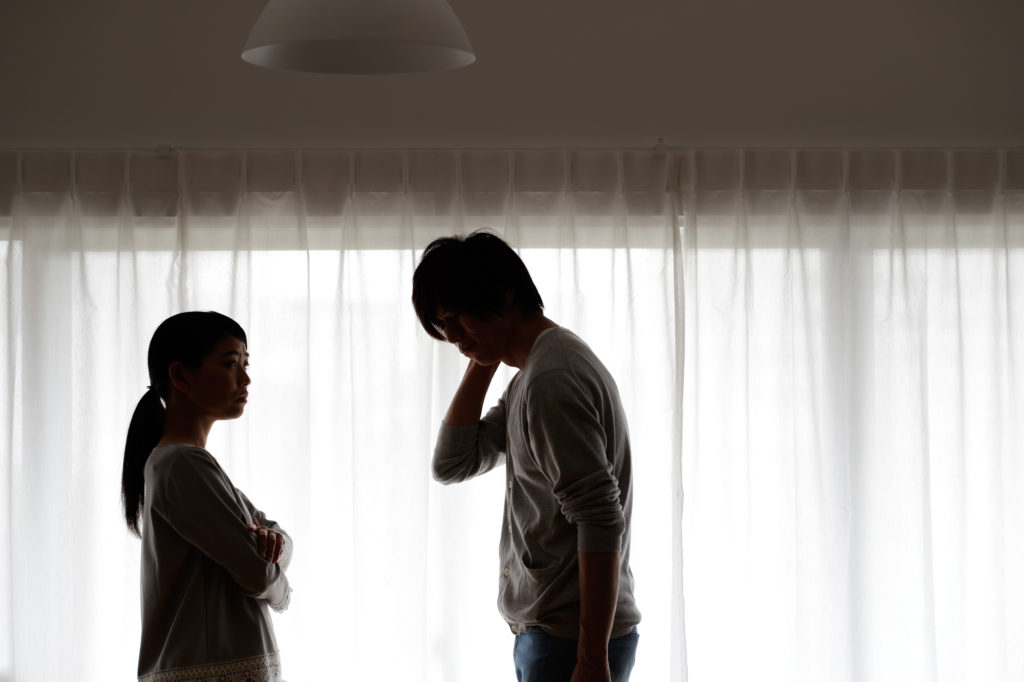 Marriage is tough, man. In fact, it’s so tough that a divorce occurs in America once every 36 seconds. Usually, a divorce happens for the same few reasons: financial woes, growing apart, extramarital affairs, so on and so forth.

But some people get divorced for some exceedingly strange reasons. In this article, we’re going to provide you with 5 of the weirdest reasons for divorce we’ve seen.

1. He Voted for Donald Trump

Okay, depending on your political allegiances, this one isn’t that strange. Our country is currently very divided politically, but would you have guessed that our divisive politics were strong enough to dissolve a 22-year long marriage?

For 73-year-old Gayle McCormick, her husband’s vote for Donald Trump was simply a bridge too far, and she divorced him soon after the election.

2. His Penis Was Too Big

This story should comfort the not-so-well-endowed among us. Aisha Dannupawa, a Nigerian woman, divorced her husband after having sex for the first time because his penis was simply too large.

The couple hadn’t performed coitus before saying their vows, but once they did, Aisha described the experience as “nightmarish.”

Apparently, size really does matter. Or he should improve his bedroom performance.

3. He Saw Her Without Makeup

A full-grown 34-year-old man wins the Pettiness Award after divorcing his wife immediately after their wedding for seeing her without her makeup. This story comes to us from Dr. Abdul Aziz Asaf, the psychologist responsible for treating the divorced woman’s resultant psychological trauma.

According to the doctor, the man had felt deceived by his wife’s foundation and false eyelashes, both of which came off during a day at the beach.

This one must have confused their divorce lawyer. Apparently, in 2006, a Muslim man in West Bengal accidentally divorced his wife after mumbling the word “talaq” three times in his sleep.

According to Islamic Law, this ritual counts as a legally binding divorce. However, you figure this might be a divorce the couple will be able to reconcile as long as the man is able to find an excuse for why he was playing out divorce rituals in his dreams.

5. He Gave Her His Kidney…and Then She Cheated

Folks, we’re approaching “Newt Gingrich leaving his wife on her deathbed” levels of heartlessness here. In 2009, the wife of a doctor named Richard Batista was slowly dying of kidney failure.

Sick of inaction and failed transplants, Batista gave his wife a kidney of his own. And it was a perfect 1 n 700,000 match! This couple should have lived happily ever after but she immediately cheated on him. So Batista filed for a divorce.

Oh, and he wants his kidney back too.

Now That You’ve Seen Some Crazy Reasons for Divorce…

You might begin to understand the messiness of human relationships. Throw a big penis or a kidney into the mix, and the reasons for divorce can get even more harebrained.

If you’d like some more interesting factoids about romantic human behavior, be sure to check out the Sex & Relationships section of our site!

More From: Sex and Relationships 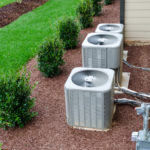 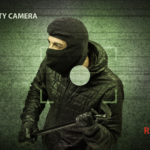