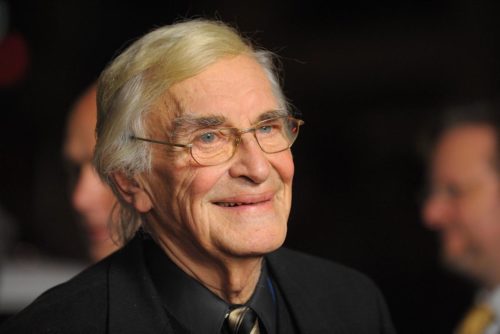 The very talented and popular artist Martin Landau expired when he was 89 years old due to multiple organ dysfunction syndromes. 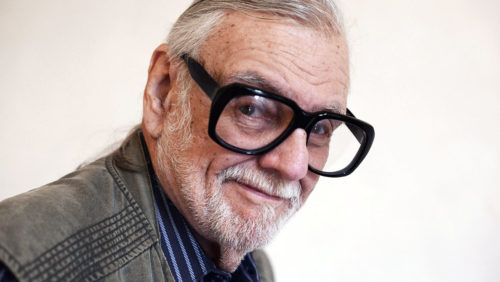 On 16th July 2017, the world came to know about the expiry of this filmmaker. He passed away due to lung cancer at the age of 77. 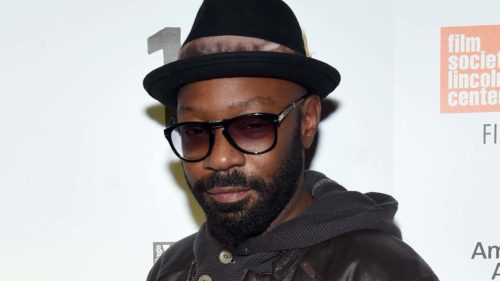 The very talented and popular actor Nelsan Ellis expired when he was 40 years old due to congestive heart failure. 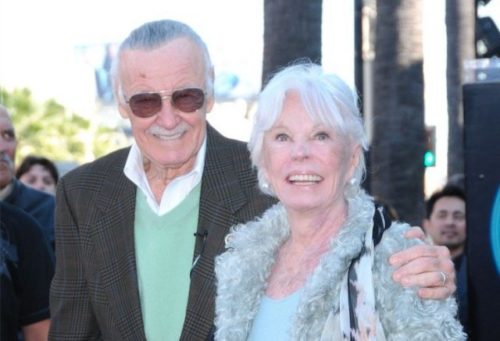 At the age of 85, the renowned voice actress passed away on 6th July 2017 because of stroke. 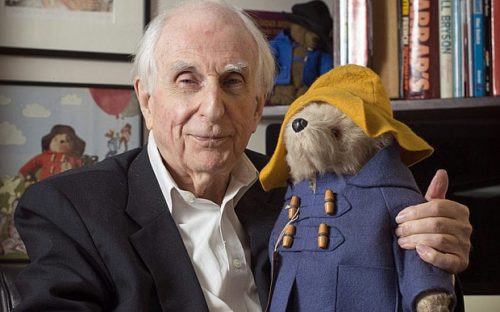 Old age factor resulted in the death of this famous author who was born on 13th January 1926 and passed away when he was 91 years old. 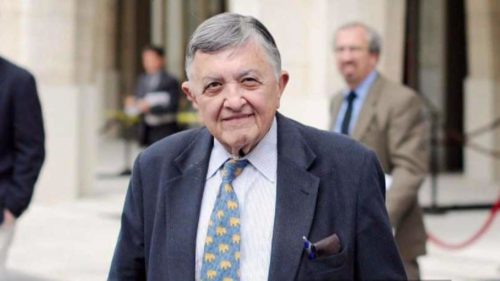 On 23rd June 2017, the world came to know about the expiry of this journalist. He passed away at the age of 93.

The 43-year old rapper died because of sickle cell anemia on 20th June 2017 which is still a reason behind the grief of his fans. 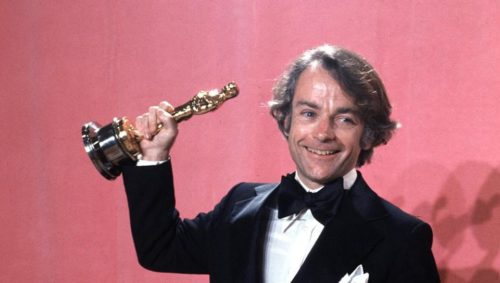 Due to pancreatic cancer, the beloved director passed away and become a memory on 16th June 2017 when he was 82 years old. 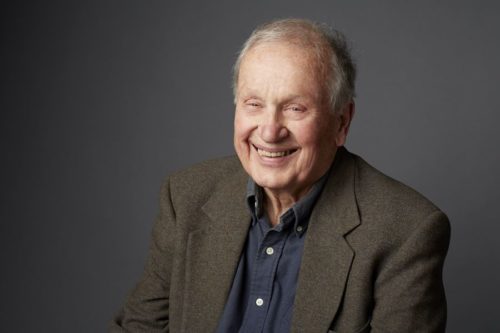 The very talented and popular novelist A.R. Gurney expired when he was 87 years old. 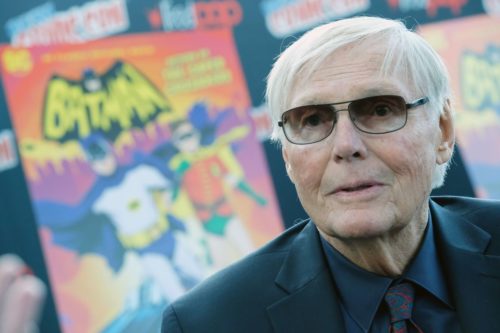 Leukaemia took the life of this handsome actor who left his fans weeping on 9th June 2017 when he was 89 years old. 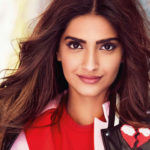 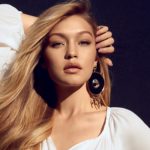